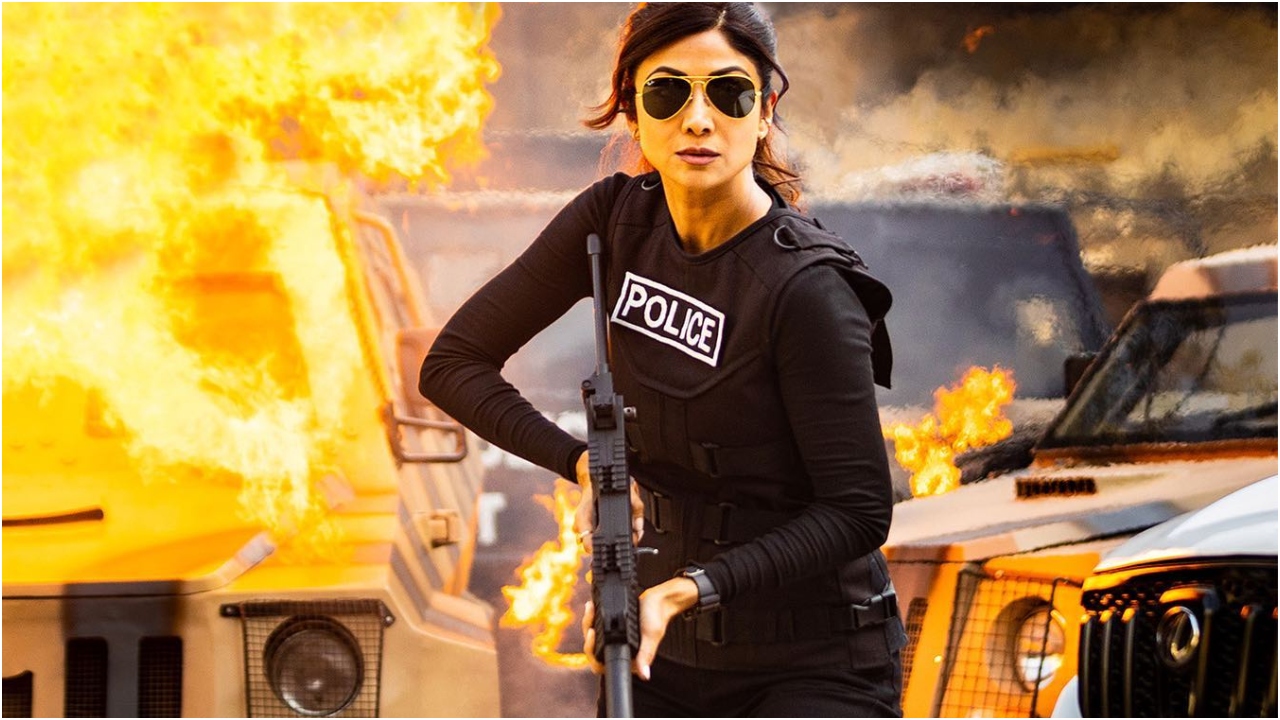 Rohit Shetty and Prime Video have come together to create India’s Biggest Action series called - Indian Police Force. The makers recently gave us a glimpse of Sidharth Malhotra who has made his entry into the Rohit Shetty’s cop universe. Now, the series will now see a new entrant as Shilpa Shetty Kundrra will be seen playing a cop in the show.

This morning, Shilpa took the internet by storm as she shared her first look. With a blast in the background and a gun in her hand, Shilpa looks fierce in the first look. Shilpa is 'ready to set the OTT platform on fire' as she will be making her OTT debut with Rohit's show. Sharing her look, the actress wrote on Instagram, "Ready to set the OTT platform on fire for the first timeSuperrr Thrilled to join The Action King Rohit Shetty in his Cop Universe! #IndianPoliceForceOnPrime, now filming! ‍"

The series is currently in the filming stage.