Advertisement
HomeWEBCASTSanjay Kapoor opens up on reuniting with Madhuri Dixit Nene for ‘The Fame Game’ after ‘Raja’, says ‘relived so many fond memories of our time in the ’90s’

Sanjay Kapoor opens up on reuniting with Madhuri Dixit Nene for ‘The Fame Game’ after ‘Raja’, says ‘relived so many fond memories of our time in the ’90s’ 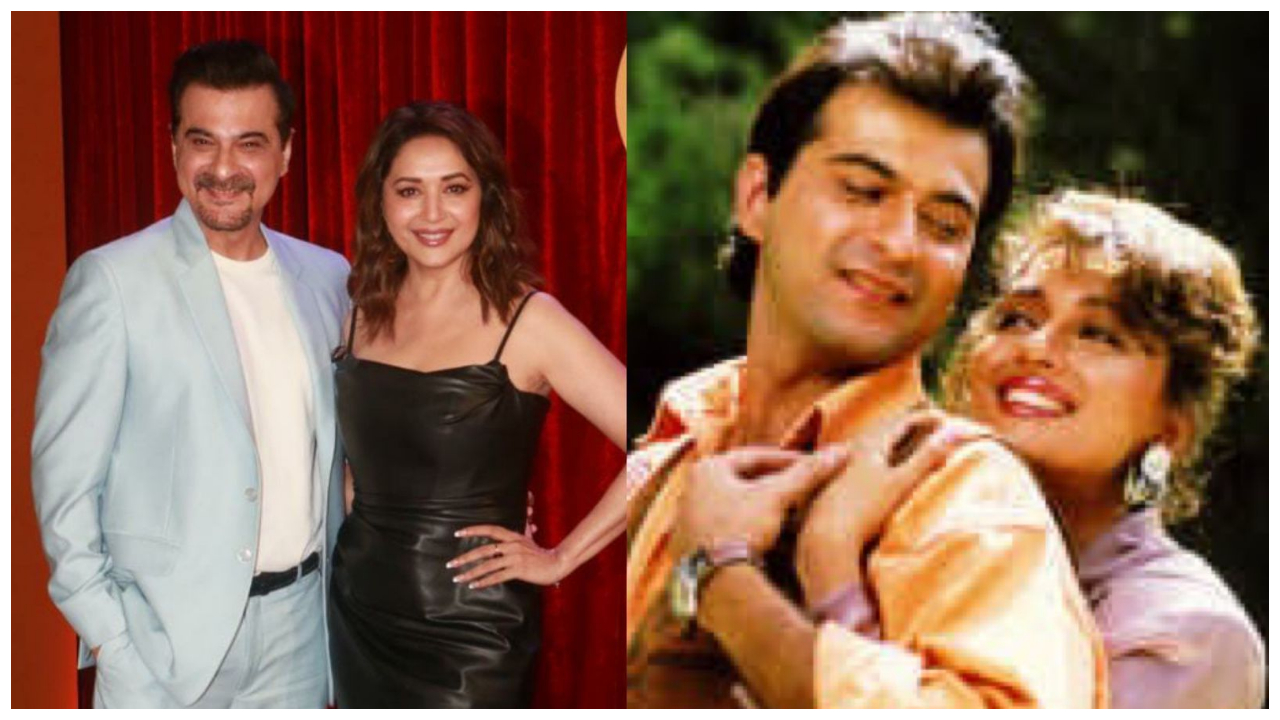 Sanjay Kapoor and Madhuri Dixit Nene made for one of the most popular and loved on screen couples in the ’90s Bollywood. The duo first appeared together in Raja in 1995 and then again in Mohabbat in 1997. People still listen to and groove to the songs of theirs like Ankhiyan Milaoon and Nazrein Mili Dil Dhadka. And now, 25 years later, the duo is coming back together on screen in the Netflix web show The Fame Game, and the trailer of the series released which is garnering a lot of praise for their undeniable chemistry.

The Fame Game shows the flip side of the glitz and glamour in Bollywood by following the story of a starlet, Anamika Anand, played by Madhuri, and the price she has to pay for being a part of this world. Sanjay is excited to be reuniting with Madhuri and insists that it brings back such good memories. Working with Madhuri has always been a pleasure and a delight. We have been a part of a blockbuster like Raja and getting back together for The Fame Game felt like it was just yesterday we were shooting for the former. While shooting the show we discussed and relived so many fond memories and stories of our time in the ’90s and the chemistry between us just came naturally. The audience will see that too,” he promises.

The actor insists that he and Madhuri known each other since past three decades now and they know each other so well that the comfort between them was imminent from the beginning. It didn’t take us any time to get back into the comfort zone with each other and I must admit that Madhuri is as charming and talented as she was then. To share screen space with her has always been a highlight for me and I am certain that the audience will love our equation in this show as well,” Sanjay shares.