The anthology series explores love in all of its complicated and beautiful forms, as well as its effects on the human connection. Each episode brings to life a different story that has been inspired by a newspaper column. The Indian adaptation will have a similar yet fresh concept around the various stories being presented as episodes. All the actors who are supposedly part of the project have each been doing a slew of impressive work including Wamiqa and Pratik having already made their grand OTT debuts in 2020 and 2021 respectively. 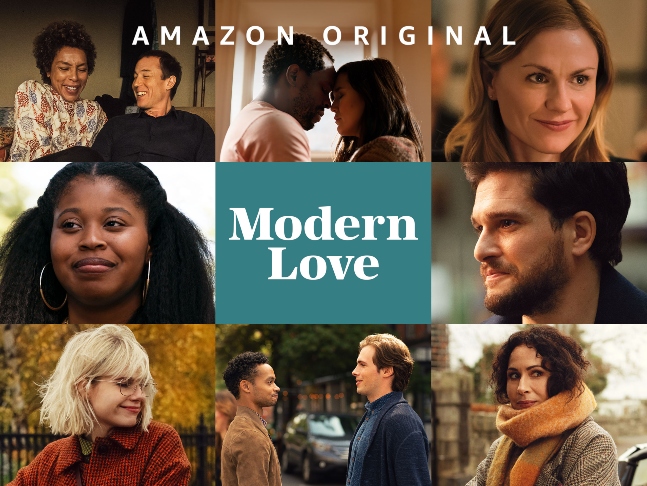 Recommended Read: Ankita Lokhande and Shaheer Sheikh fall apart only to come back together in 'Pavitra Rishta 2' trailer, to release on January 28

A source said, "Each of the actors are helming different directors' stories in the anthology. And it’s an exciting lineup of directors and actors who have come together. The series was shot late in 2021 and is believed to be releasing soon on the platform."