Advertisement
HomeWEBCASTManoj Bajpayee reveals he almost rejected role of Srikant Tiwari in The Family Man, says 'was reluctant to be part of the template that was forming on OTT' 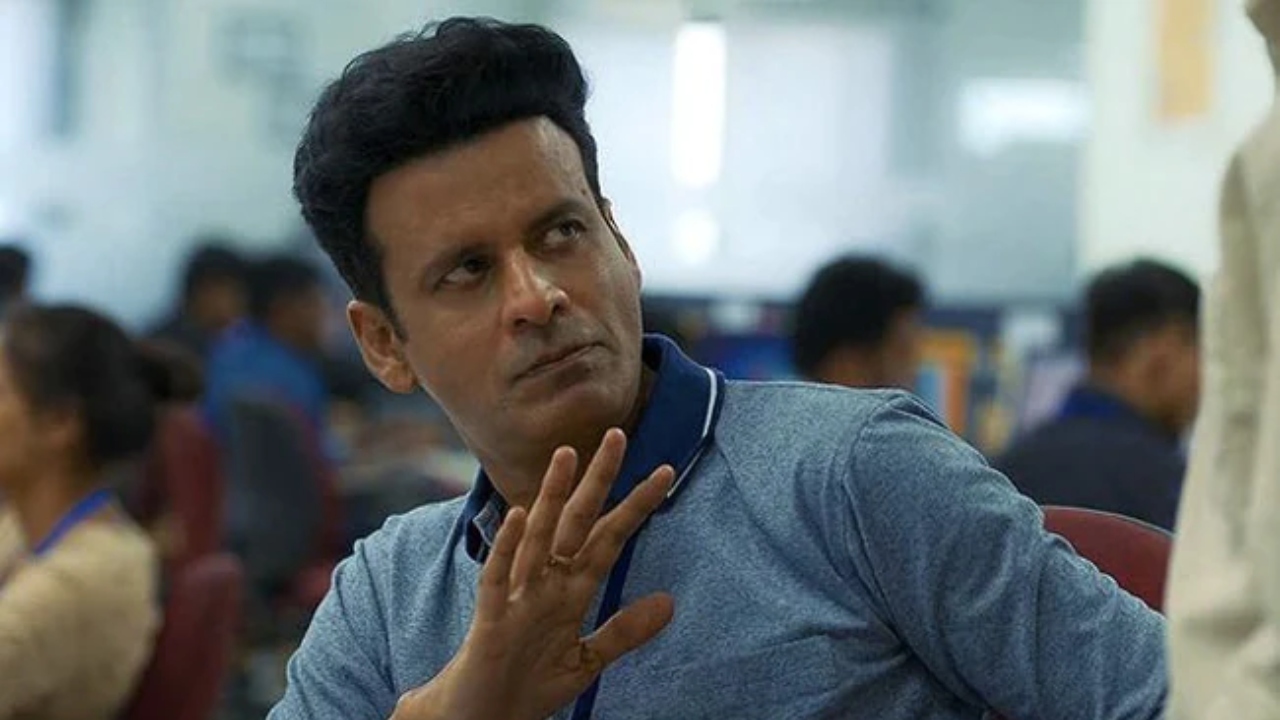 Manoj Bajpayee has immortalised the character of Srikant Tiwari from Raj & DK's super successful web franchise The Family Man. The veteran actor featured as a senior officer of Threat Analysis and Surveillance Cell (TASC) in the first two seasons of the show. While the audience and critics thought the role was tailor-made for Manoj, the actor revealed he wasn't sure about signing The Family Man. During a special masterclass at the 52nd edition of the International Film Festival of India (IFFI), Manoj said he received many offers to play the lead in OTT shows back then. However, he was reluctant to be part of the template that filmmakers were following at that time.

"I was quite afraid because somewhere I was reluctant to be part of the template which I could see forming on the OTT platform. I was not clear as to what I wanted to be part of but definitely I was very clear what I never wanted to be part of. At that time, there were a few of the series that garnered quite a lot of curiosity and excitement from the audiences but at same time, there was a template that makers were following which include blood, gore and pistols," Manoj shared. 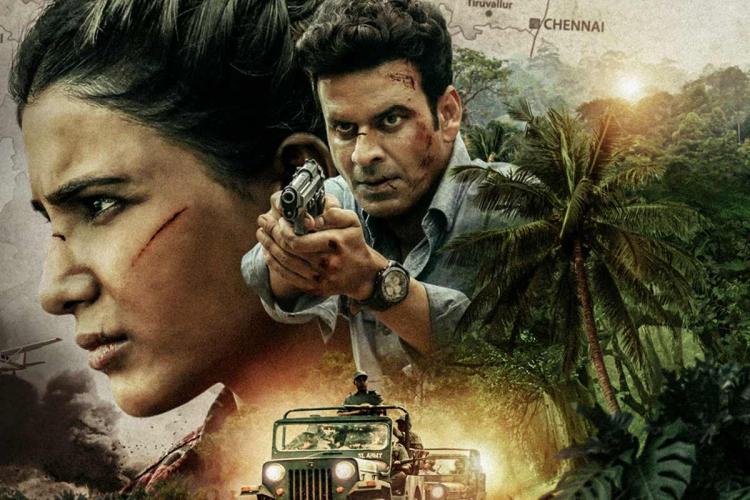 On the other hand, Samantha Ruth Prabhu, who played Raji in The Family Man 2, said she said yes to the character because she wanted to take a risk to grow as an actor. "As an actor, I always want to push my boundaries and explore unfamiliar emotions. Women actors tend to get unidimensional characters and it becomes difficult to portray them as there is fear of your performance becoming repetitive. With Raji, it was so different and exciting as it allowed me to explore a new dimension," she told.

Samantha added, "I wanted to take a risk so that there was a growth for the actor that I am. It was a decision that has benefited me tremendously. It has opened up so many new avenues for me. Also, the audiences nowadays are kind of able to separate the character from the actor."