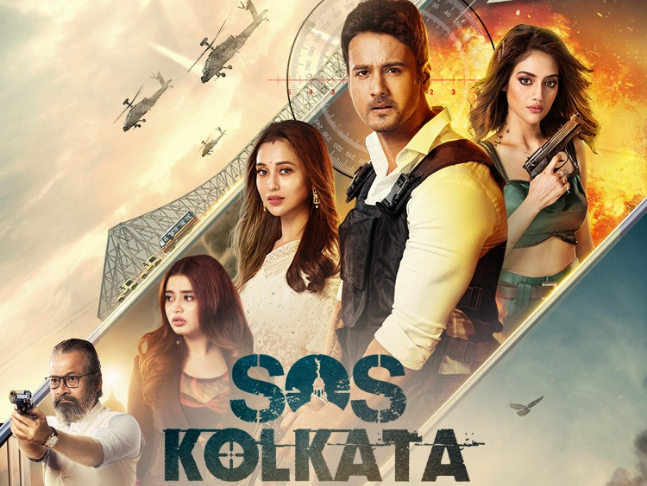 ZEE5, India’s biggest homegrown OTT platform has always aimed to offer the best content across various genres and languages. After delivering back-to-back successful releases in various regional languages all year round, ZEE5 is all set to add another feature to its cap with the release of Bengali film SOS Kolkata.  After its successful theatrical release, fans can now rejoice as Bengal’s most popular action-packed film SOS Kolkata is all set to premiere on ZEE5 on 1st October 2021.

Helmed by Anshuman Pratyush, the film features an ensemble cast of Nusrat Jahan, Mimi Chakraborty and Yash Dasgupta playing pivotal roles. SOS Kolkata narrates an intriguing tale of a series of terrorist attacks planned in Kolkata, which culminates into a hostage drama on the premise of a 5-star hotel. The performances and high-octane drama in the film will surely win the audience’s hearts yet again while offering a nail-biting experience. Produced by Jarek Entertainment, the film also stars Ena Saha, Shantilal Mukherjee, Rupa Bhattacharya and Sabyasachi Chakraborty in pivotal roles.

This was long overdue. We started the project when it seemed almost impossible to do so. We slogged to create what we did. Really happy that the hard work would reach people all across. #SOSKolkata @Yash_Dasgupta @mimichakraborty @nusratchirps @SahaEna @jarek_ent https://t.co/CiBIOyjLVr

Speaking about the world digital premiere, Manish Kalra, Chief Business Officer, ZEE5 India shared, "We are looking forward to the premiere of theatrical blockbuster SOS Kolkata on ZEE5. We at ZEE5 have always made an effort to provide our viewers with unique and entertaining content across genres and languages. SOS Kolkata allows us to reach out to the Bengali audience across India and present a gripping story and a captivating cast in a language of their choice. While fans loved watching it in theatres, we present the premiere of this high-octane action drama for those who may have missed it. Streaming from 1st October 2021, exclusively on ZEE5”.

Director Anshuman Pratyush said, “SOS Kolkata is a film that is really close to our hearts and is made with a lot of effort and hard work. I am glad that via ZEE5, this film will reach a vast audience and the viewers are definitely going to love every minute of this action-packed and edge-of-the-seat experience”.

Nusrat Jahan shares, “SOS Kolkata has been a wonderful working experience for me. I have played a very different role which is not a girl next door role. The audience will love to see me perform heavy duty action sequences. My character is an integral part of the story, and she is rough, smart, gritty and very confident. So, it was fun portraying this role”.

Actor Yash Dasgupta says, “We received so much love from people in Kolkata when SOS Kolkata released in theatres last year and now I am glad that our film is premiering on ZEE5 - where viewers from more than 190 countries will be able to watch and enjoy this exciting and gripping movie”. 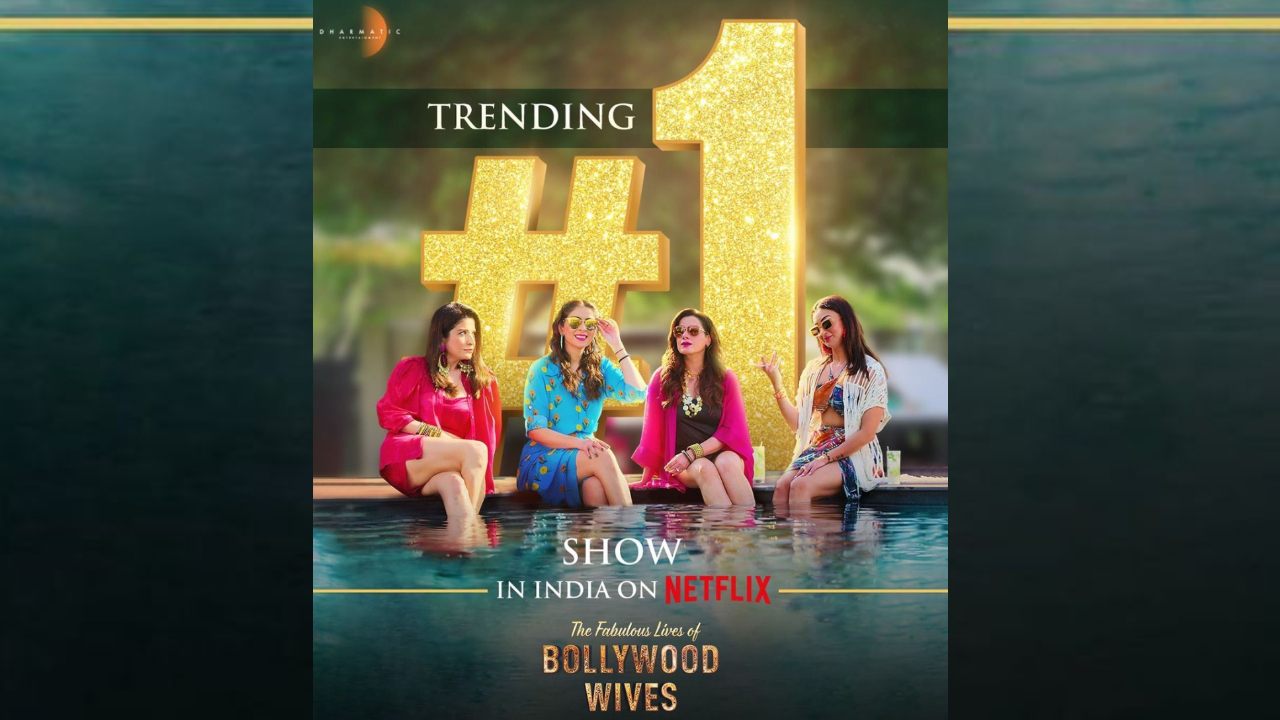 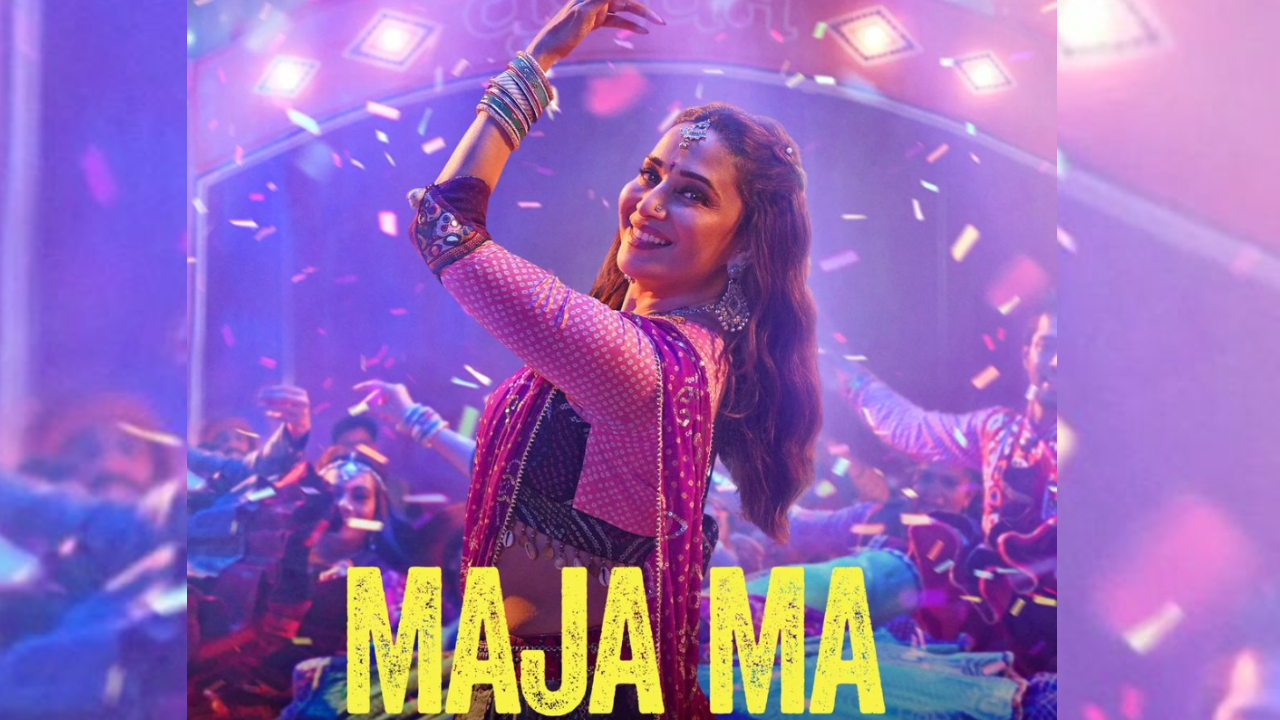 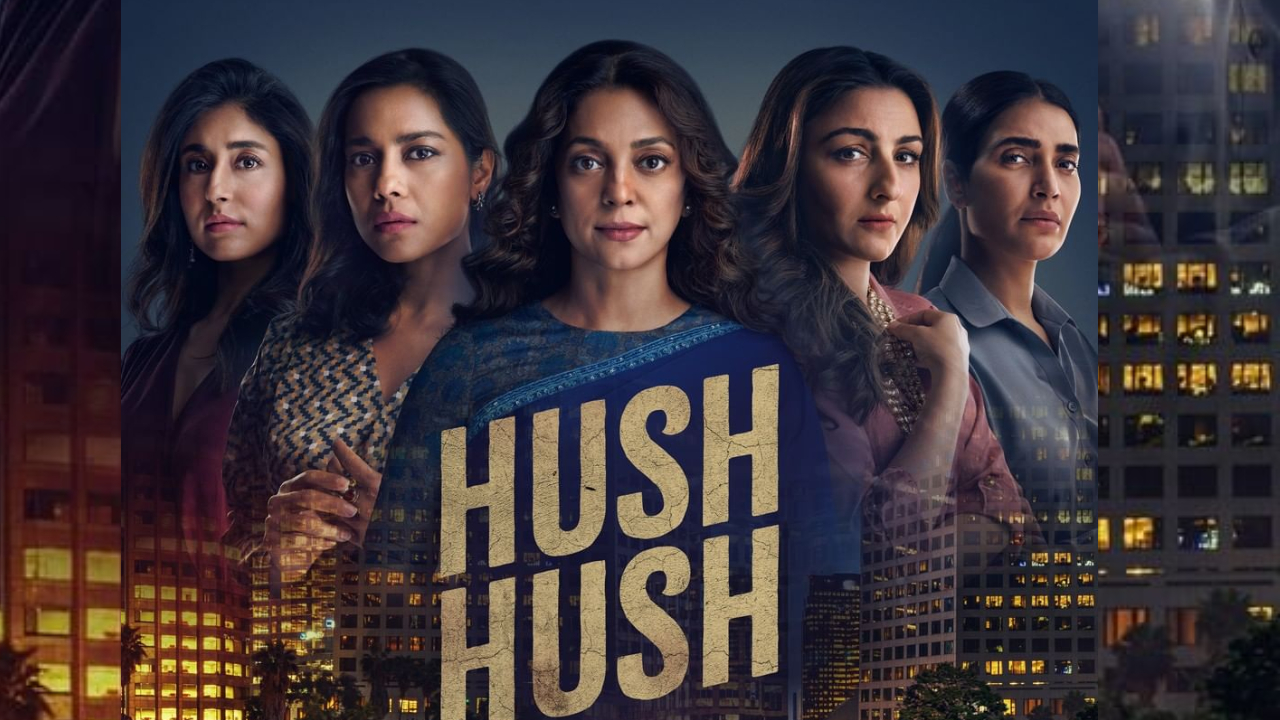 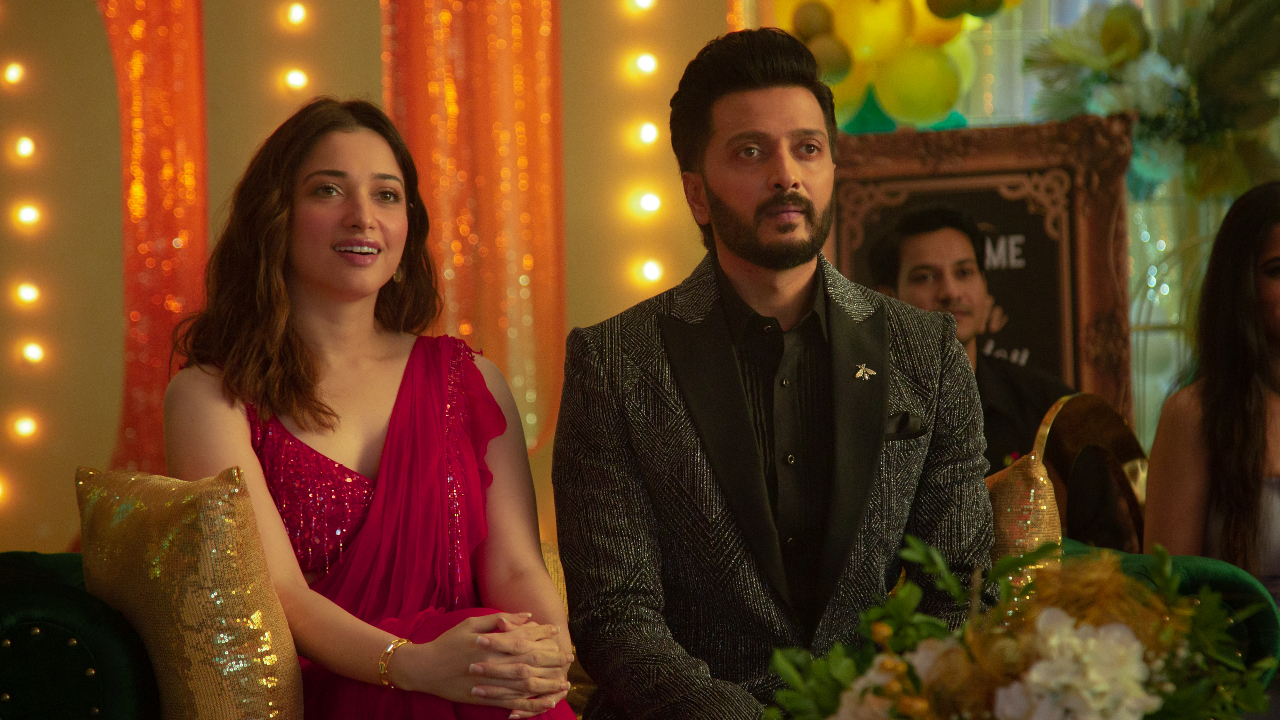 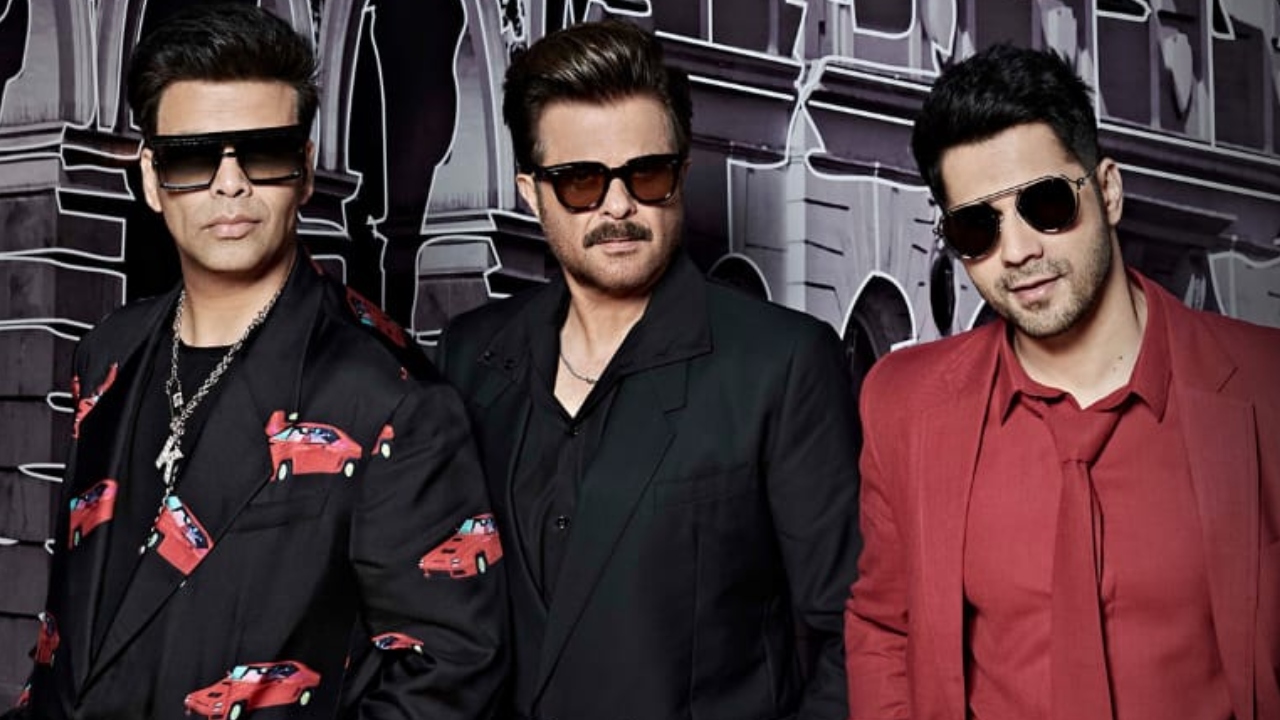