Bigg Boss OTT will be premiering on Voot Select on August 8 with Karan Johar as the host. After 6 weeks, the top contestants of the season will get a chance to enter Bigg Boss 15, hosted by Salman Khan on Colors. As the countdown has begun, the names of many popular celebrities are floating around. According to the latest development, Neha Kakkar and her brother Tony Kakkar have been reportedly approached for Bigg Boss OTT.

A source close to the development told a leading daily that since the theme of the show is 'Stay Connected', the contestants participating will have some kind of connection with the person they will be entering the show with. There is no confirmation about this. Neha, who was seen as the judge of Indian Idol 12, took a break from the show right after the second COVID-19 lockdown. Her sister Sonu Kakkar has taken over the role. On the other hand, the daily reported that Raqesh Bapat has been finalised for Bigg Boss OTT. A source told the publication that the actor was approached for Bigg Boss in the past and now, he has decided to do it. 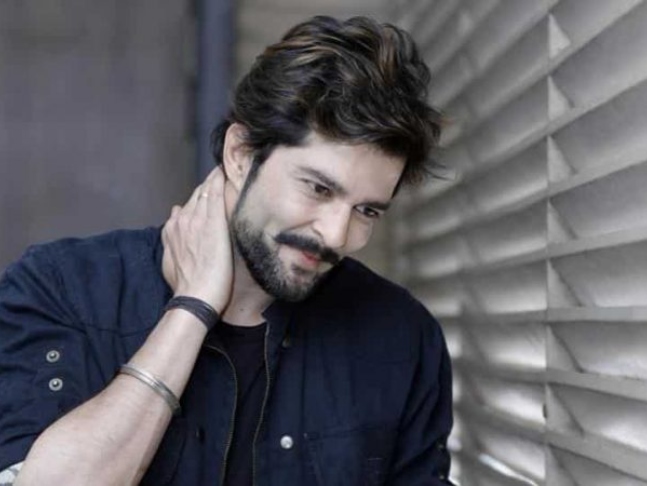