The wait is finally over for Sidharth Malhotra’s and Kiara Advani’s highly-anticipated film Shershaah as the trailer of the war film will drop online today. The trailer will be released on 7:45 pm today. Shershaah is produced by Karan Johar’s production house, Dharma Productions and its official social media page made the announcement about the trailer release today.

The social media page also shared a picture of Kiara, Sidharth and KJo announcing the fact that they have taken off for Kargil for the trailer launch. They captioned the group pic as, “Ready to roar, team #Shershaah in full attendance and set for the valley of Kargil. #ShershaahTrailer out today, stay tuned #IndiaSalutesKargilHeroes.”

Sidharth, Kiara, Karan posed with the jawaans while en route to Kargil for the trailer launch of Shershaah. 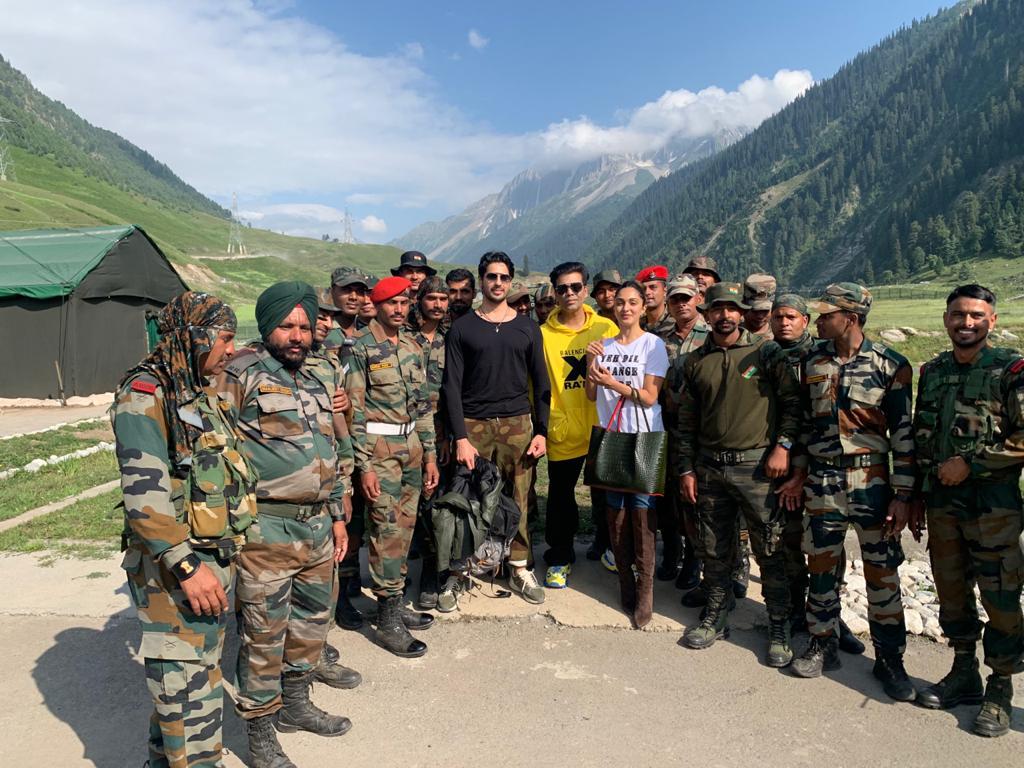 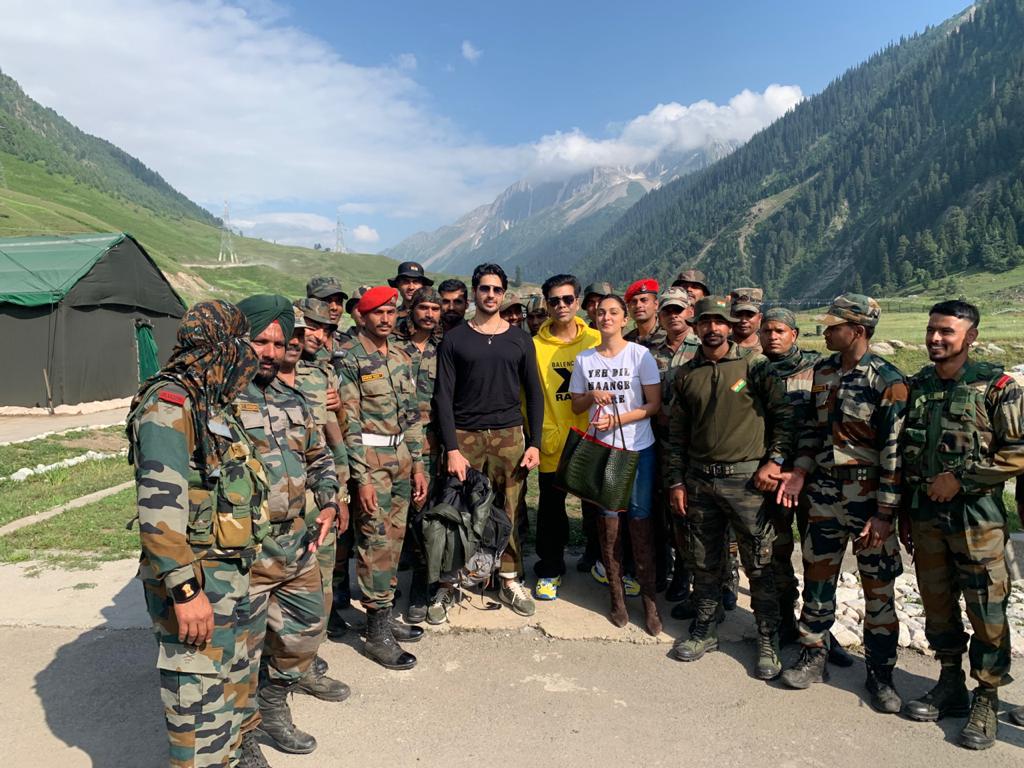 Shershaah is the biopic of Captain Vikram Batra who lost his life in the 1999 Kargil War and was awarded a Param Vir Chakra for his bravado at the battlefront. Sidharth is essaying his role. The film has been directed by Vishnu Varadhan and will release on Amazon Prime Video on August 12.

Parth Samthaan to star along with Ramanand Sagar's great-granddaughter