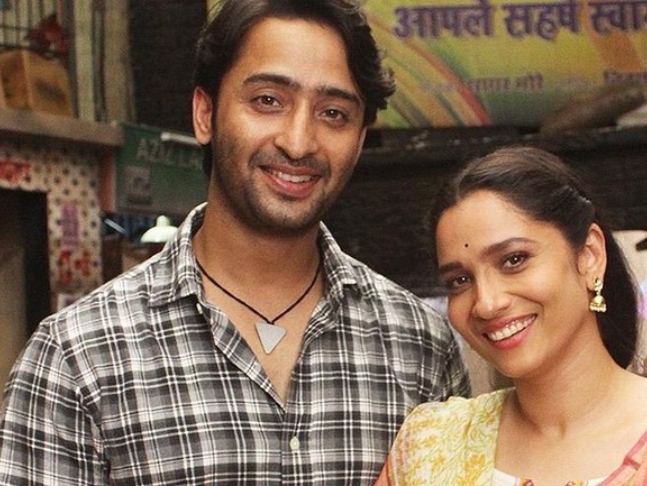 Recommended Read: Shaheer Sheikh to step into the shoes of Sushant Singh Rajput in ‘Pavitra Rishta 2.0’ alongside Ankita Lokhande

Ankita shared a boomerang with the clapboard and wrote, "Pavitra rishta "

According to reports, Suchitra Bandekar will be playing Ankita aka Archana's mother. However, she is yet to confirm the same. Pavitra Rishta premiered in 2009 with Ankita and Sushant as Archana and Manav. In 2011, Sushant quit the show and was replaced by Hiten Tejwani. Pavitra Rishta ended in 2014.