Manoj Bajpayee is reaping rewards and accolades after the second season of The Family Man 2 became a runaway hit. After the much-anticipated wait, the series premiered on Amazon Prime Video on June 4 and has become the talk-of-the-town with Manoj’s performance being hailed by one and all. Now, in view of his increasing popularity, it is being reported that Manoj has hiked his fees for the soon-to-be-launched season 3 of the web series.

According to an online portal, the actor has demander Rs 2.25 crore to Rs 2.50 crore for each episode. Since The Family Man 3 is touted to have nine episodes, just like the previous two seasons, he will be paid a total of Rs 20.25 crore to Rs 22.50 crore if the makers agree. 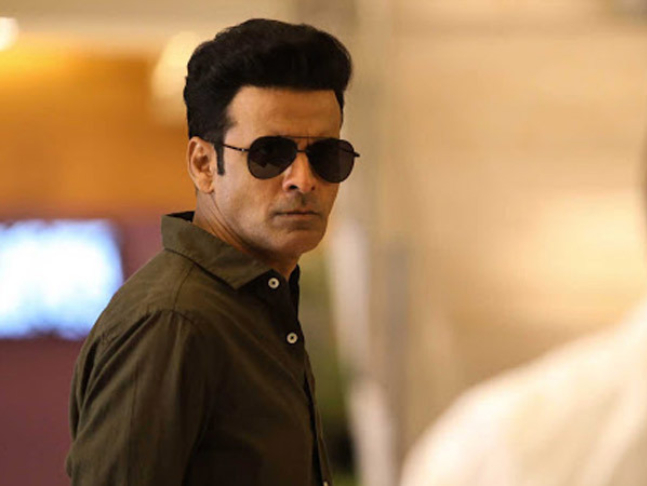 RECOMMENDED READ: Manoj Bajpayee recalls being ignored by a journalist at an event during lean phase in his career, says ‘bohot bura lagta hai’

This amount is more than the double from what he got for Season 2. However, since the show has become such a huge hit, Manoj feels he deserves to be better paid with a higher remuneration. A source revealed that currently discussions are going on over the amount that will be finally offered to the star. An industry expert told the portal that Manoj is like Aamir Khan of the OTT platform and his flawless performance in the show has made it so popular and it would be better if he gets paid according to his wish.

According to earlier reports, the actor had charged Rs 10 crore for The Family Man 2 while Samantha Akkineni was paid anywhere between Rs 3-4 crore.