Advertisement
HomeWEBCASTNever Have I Ever 2 to premiere on Netflix in Summer 2021, first look of Maitreyi Ramakrishnan, Common and other star cast unveiled

The second season of Mindy Kaling’s coming-of-age series Never Have I Ever is all set to premiere on Netflix in Summer 2021. Written, co-created and executively produced by Mindy Kaling, the series garnered much acclaim from the critics for its inclusivity and breaking the stereotypes associated with South Asians.

In Season 2 of the coming-of-age comedy Never Have I Ever, Indian American teenager Devi (Maitreyi Ramakrishnan) continues to deal with the everyday pressures of high school and drama at home, while also navigating new romantic relationships. Recently, Netflix released the first look of Never Have I Ever 2.

Recommended Read: Mindy Kaling’s ‘Never Have I Ever’ renewed for a second season by Netflix

American rapper Common has joined the cast of Never Have I Ever as Dr. Chris Jackson, who is a suave and debonair dermatologist working in Nalini's (Poorna Jagannathan) building. His high-end practice and celebrity clients are impressive to everyone - except Nalini.

The Universal Television project is also executive produced by 3 Arts Entertainment's Howard Klein and David Miner. Take a look at some of the stills from Never Have I Ever 2: 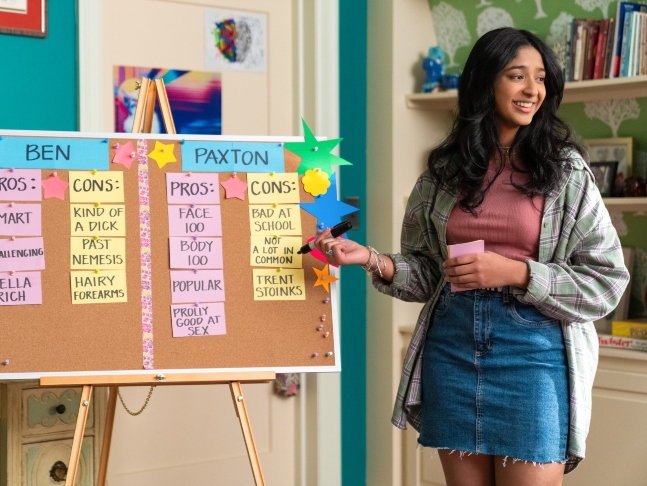 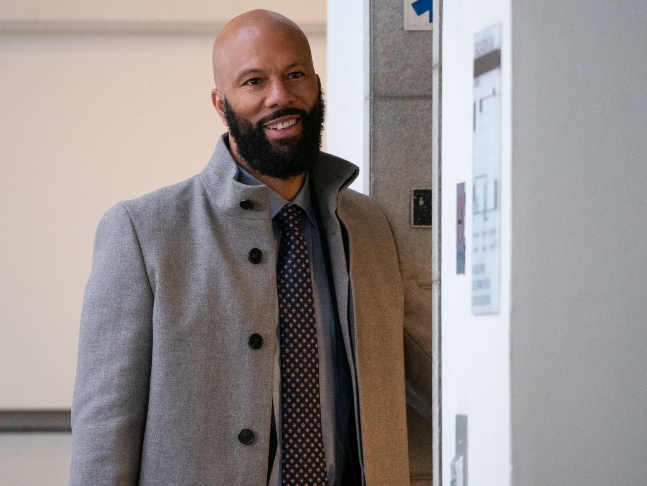 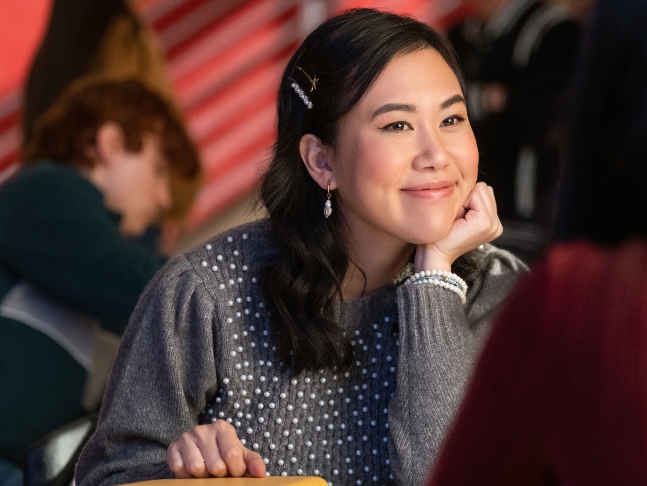 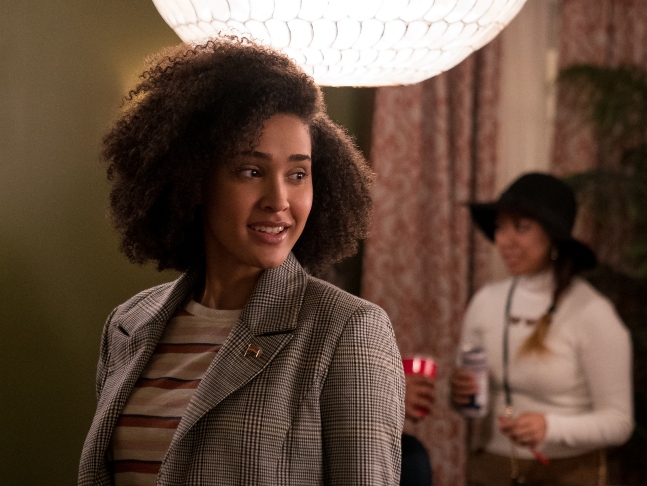 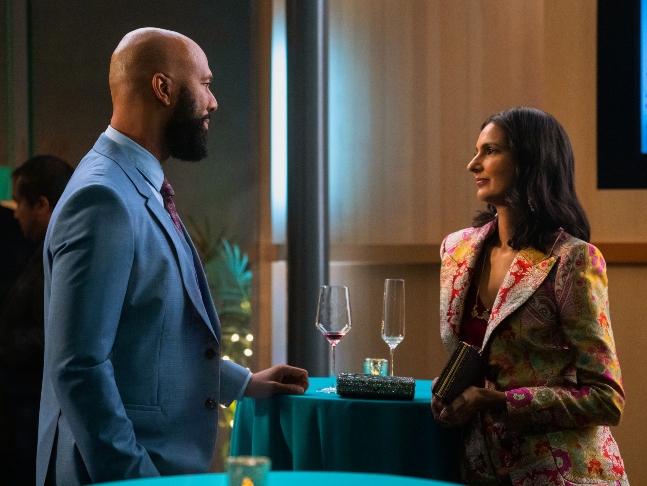 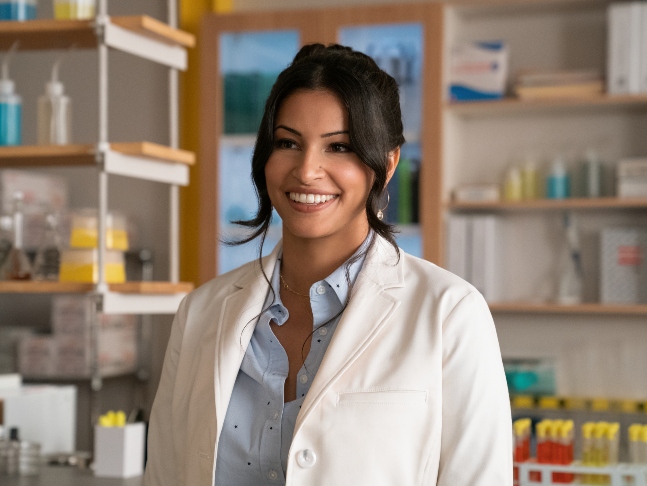 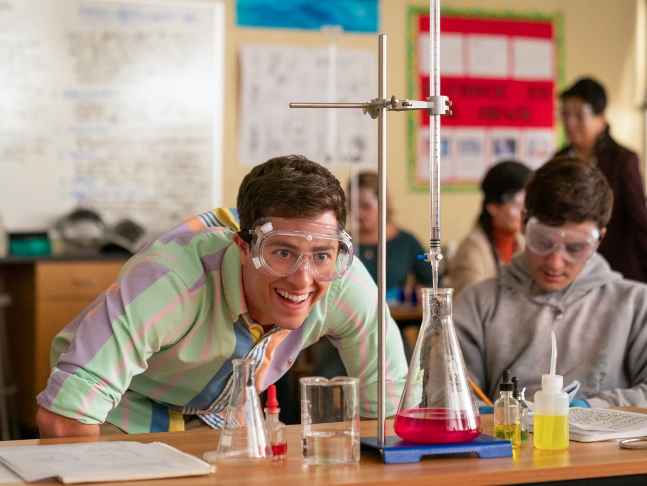 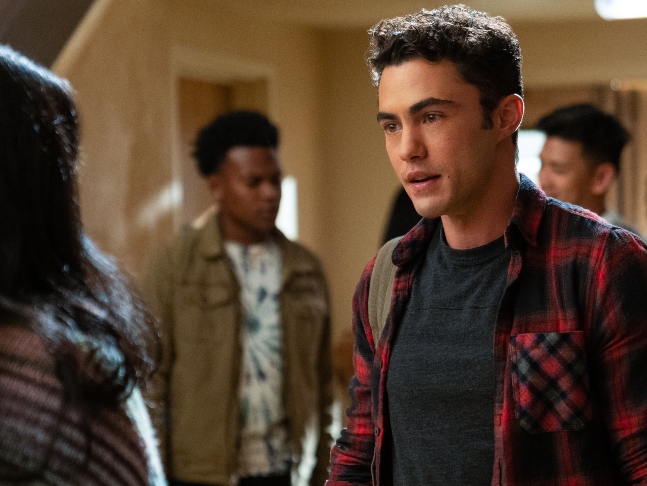 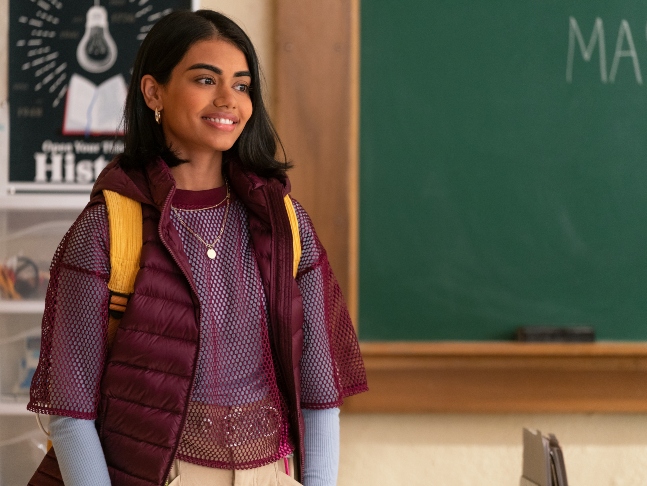 'Why can’t it become a norm in India as well,' asks Rajkummar Rao on concept of renting families like in his film 'Hum Do Hamare Do'

'Squid Game' director Hwang Dong-hyuk talks about plans of the 2nd season, says 'there are a lot of possibilities out there for season two storylines'

Hum Do Hamare Do: Kriti Sanon and Rajkummar Rao burn the dance floor in their latest song 'Bansuri'