Anushka Sen, who is known for her commendable performances as the lead in Jhansi Ki Rani, other shows like Baal Veer, Mahadev, and the critically acclaimed movie Lihaaf, said, “It is always a fulfilling experience for an actor be a part of quality projects, whether it is a show, movie or web series, that enable them to do challenging roles and perform to the best of their abilities. I took up Swaanng as it has an interesting concept, a gripping narrative that will certainly keep the viewers engrossed. I am quite excited to portray the central character ‘Muskaan’ who breaks this chakravyuh of Swaangg. This series is going to be a treat for my fans who will see me in a never seen before avatar.”

Popular for his roles in TV shows like Kutumb, Balika Vadhu, Kasautii Zindagii Kay, Gupta Brothers and more, Hiten Tejwani said, “When I read Swaanng’s script, I knew I had to be a part of this show. Everyone loves to watch crime thrillers and I believe that Swaanng has the potential to become one of the most-popular shows in this genre, once it releases. I have not explored this genre as much as I would like and that is what makes performing in a show like this even more interesting.”

Mansi Srivastava, the star of hit TV shows Ishqbaaz, Do Dil Bandhe Ek Dori Se, Peterson Hill, Sasural Simar Ka, Ishq Mein Marjawan 2, among others, said, “One of the joys of pursuing a career as an actor is that I get to experiment with my roles. You read certain scripts and get the instant feeling that you want to be a part of them. I just knew that I couldn’t miss out on Swaanng. Add to that, an interesting and talented cast will make it fun to shoot with them.” 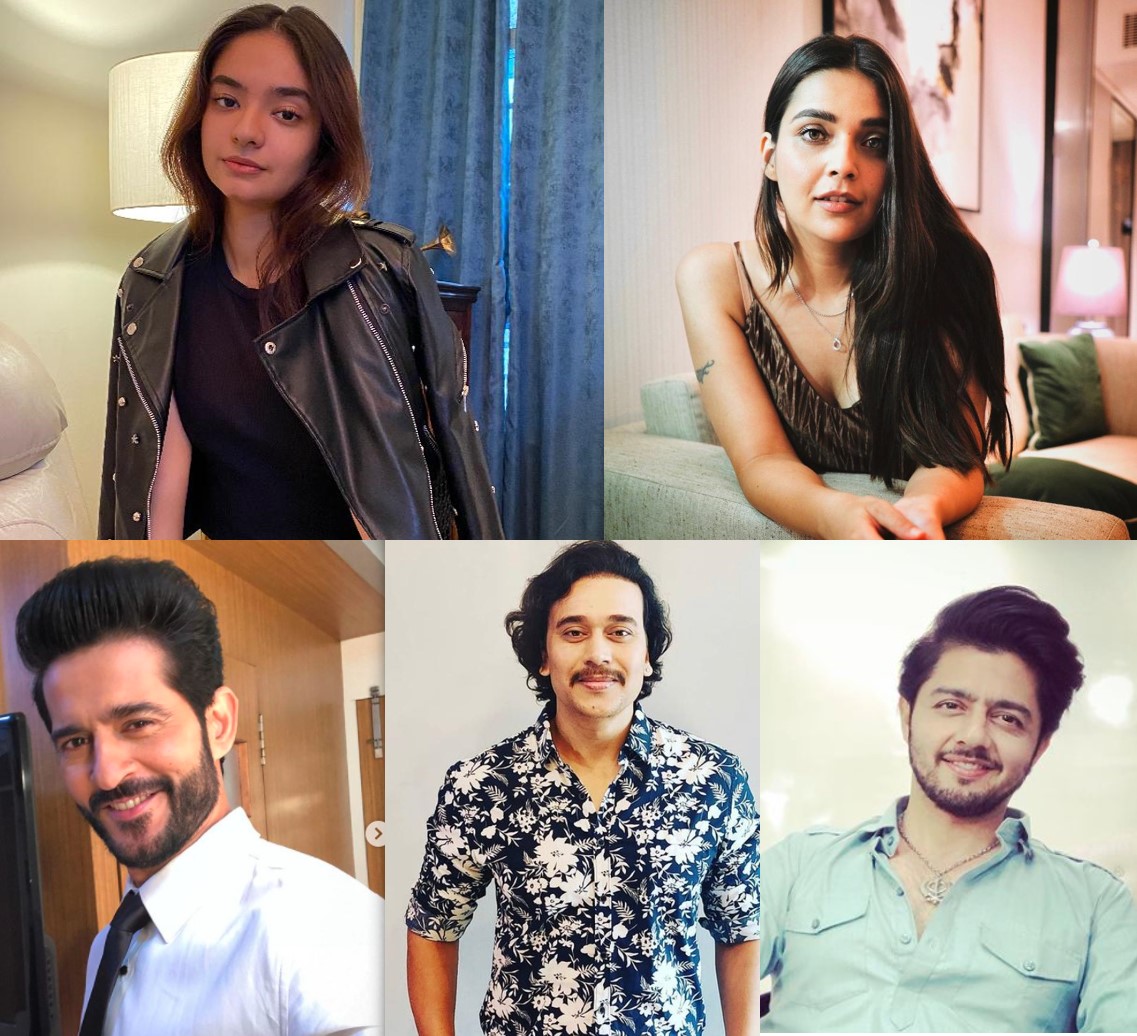 Known for his roles in shows like Pavitra Rishta, Kumkum Bhagya and Yeh Hai Mohabbatein, Anurag Sharma said, “Each day on the sets of Swaanng brings a sense of novelty. I say this because the plot has a grip on each one of us to such an extent that we are constantly improvising and trying to better ourselves. You always want to be part of a show that gives you the chance to get out of your comfort zone and I’m glad to have gotten this chance with Swaanng.”

Pyar Ki Lukka Chuppi actor, Alan Kapoor said, “OTT is revolutionary and the content they are coming up with is creative and a break from routine. So, when I heard this story it excited me instantly and I am very happy to be a part of it. I am certain that the twists in our story will keep the viewers engrossed and captivated.”

Produced by ABUZS Original, Swaanng is directed by Nitesh Singh and will soon be available on Hungama Play and partner networks.

The Lord of the Rings: The Rings of Power releases new clip, shows Aro

The Lord of the Rings: The Rings of Power - First look at the Orcs from the series out, looks like ‘meat is back on the menu’