Ridhi Dogra and Monica Dogra will be seen sharing the screen space in Ekta Kapoor-produced The Married Woman. The ALT Balaji web series will be releasing today. It is based on Manju Kapur's novel A Married Woman. Ahead of the show's release, the makers of The Married Woman hosted a special screening for the television and film industry.

Barun Sobti attended the screening. He opted for grey pants and a black shirt. 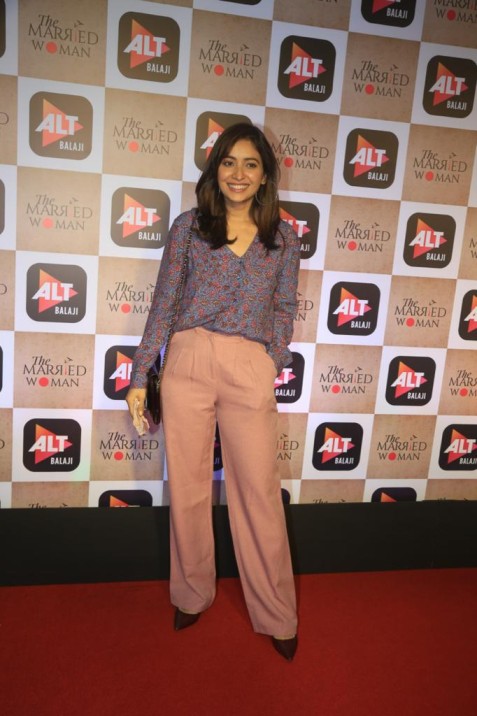 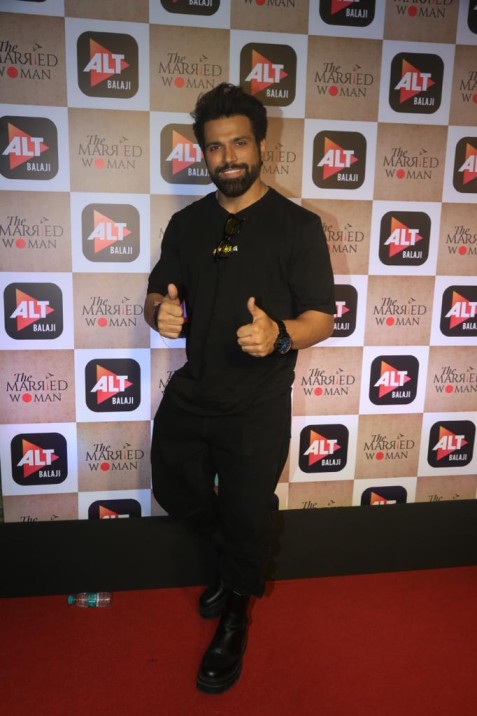 Krystle D'Souza marked her presence too. 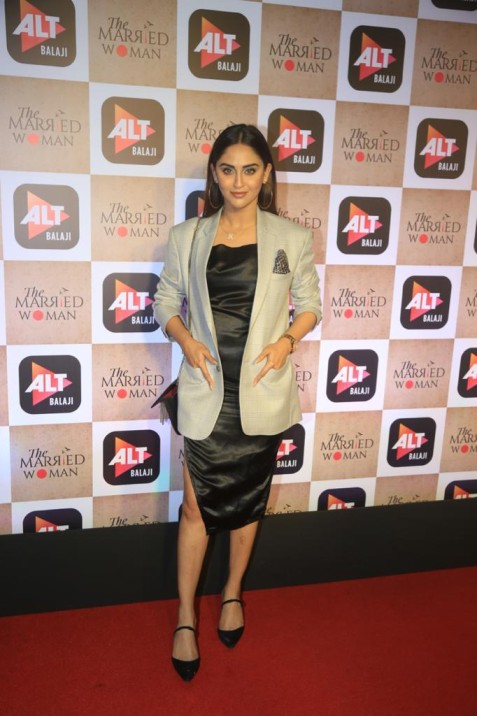 Producer Ekta came for the screening with Ridhi and Monica. 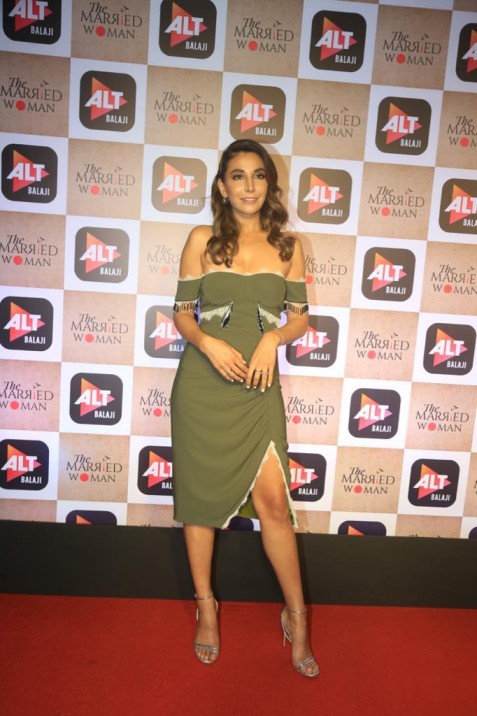 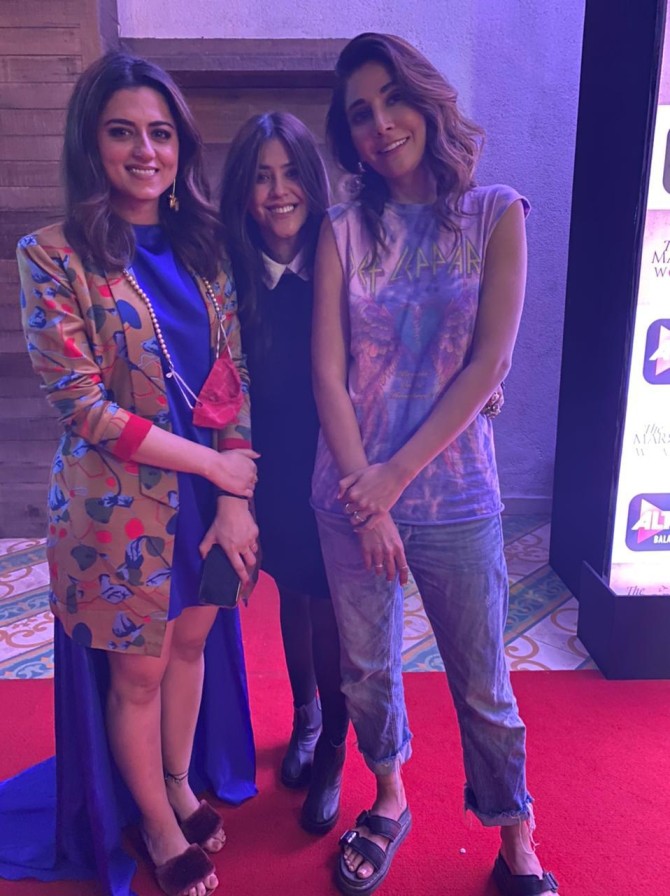 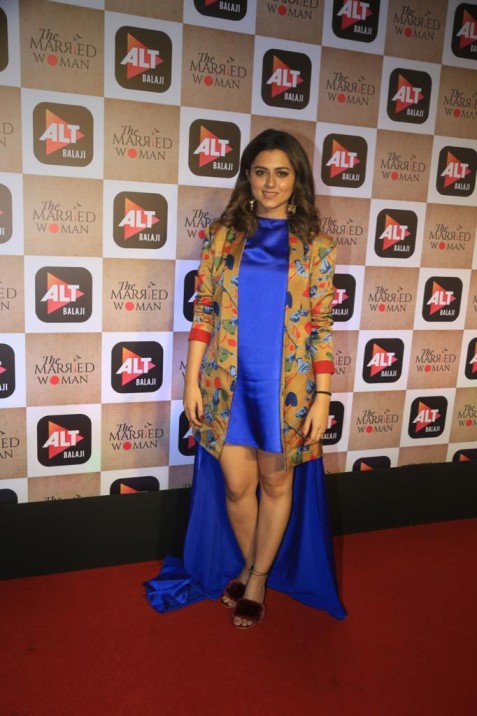 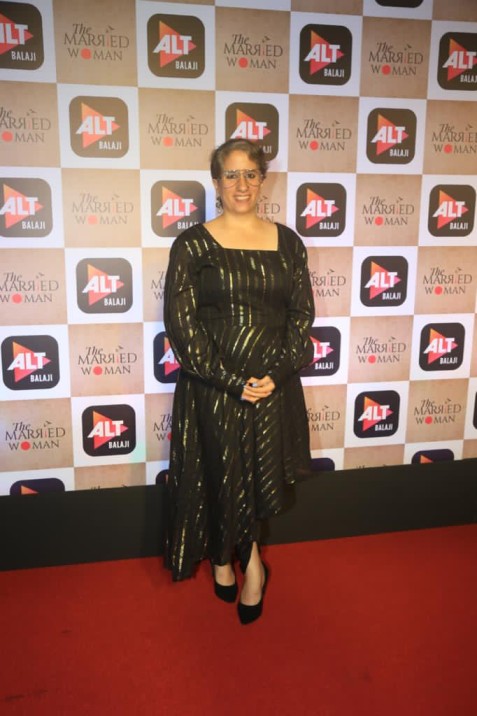 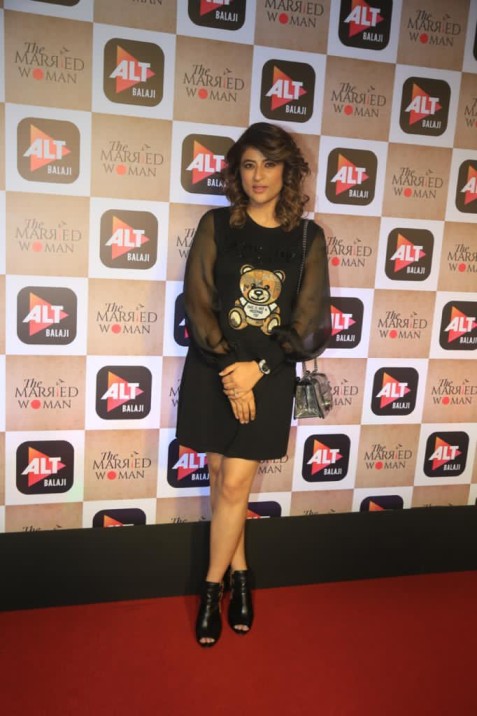 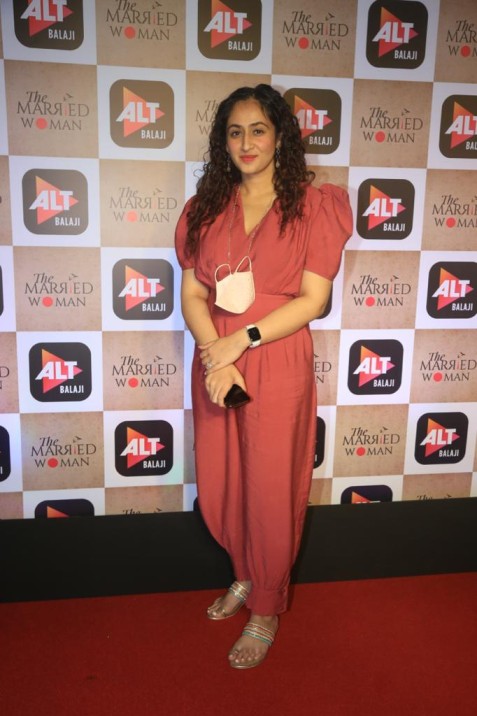