Sanya Malhotra, has now wrapped up her upcoming movie, Meenakshi Sundereshwar, co-starring Abhimanyu Dassani in Mumbai. Abhimanyu and Sanya took to thie Instagram stories to share pictures and videos from the schedule wrap of their film.

The source close to the actress shares, "As the shoot for Meenakshi Sundereshwar ended in Mumbai, Sanya was very emotional. This movie is a very special one for her, as it is the first time, the audience will see her essay the role of a South Indian girl, 'Meenakshi'. It was also challenging for at first, as she hails from the North of India, but ultimately she has shun brightly." 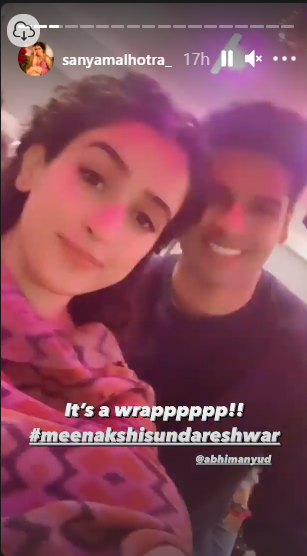 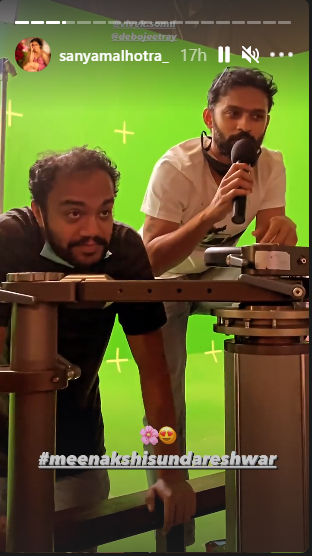 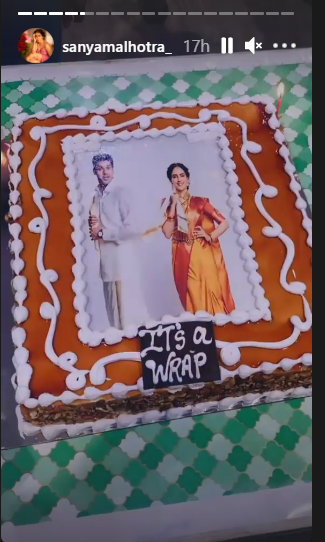 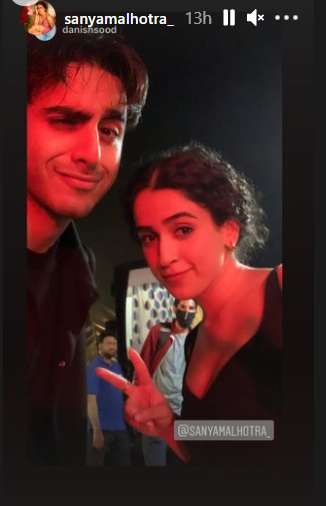 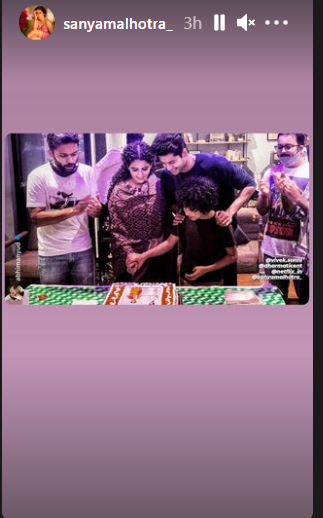 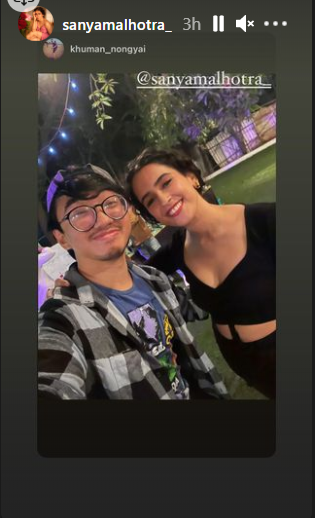 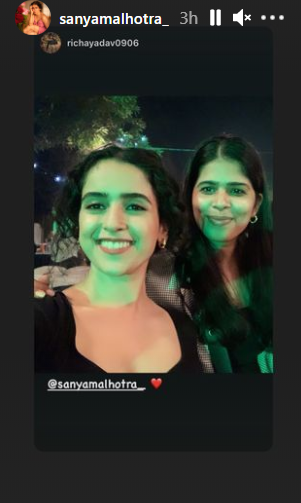 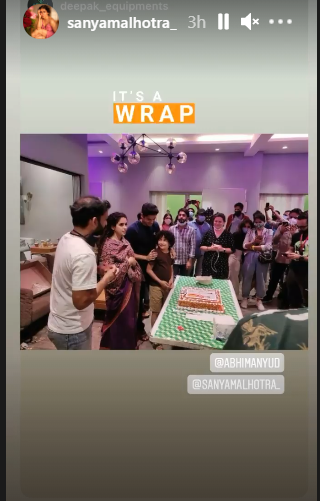 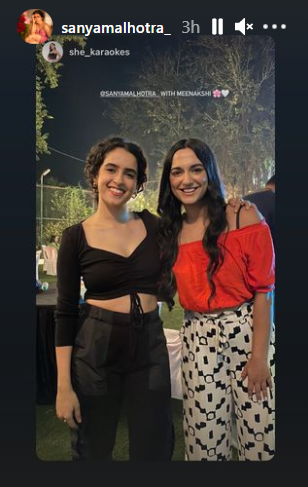 Playing a culturally divergent role, wouldn't have been easy for the actress. But time and again, Sanya has proved her mettle as a performer, with varied roles and characters, she has portrayed in the past, and will undoubtedly win the audiences' heart with this character too. 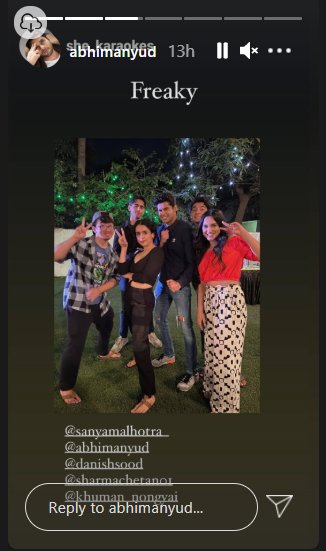 The actress even put up snaps of the wrap-up day on her Instagram handle, of her cutting the cake with the cast and crew of the film, in order to commemorate the last day of the shoot.

Apart from Meenakshi Sundereshwar, Sanya has Pagglait and Love Hostel in the pipeline to look forward to.