Amid the row over Tandav, a four-member team of Uttar Pradesh Police on Thursday arrived at the residence of the show's director Ali Abbas Zafar to serve him notice in connection with a case filed against him in Lucknow. However, after finding no one at Ali's home, the cops pasted their notice. Writer Gaurav Solanki was also sent a notice. In the notice, the filmmaker and writer are asked to appear before the investigation officer at Hazratganj police station in Lucknow on January 27 by 10 am.

Now PeepingMoon sources informed us that the makers of Tandav including director Ali, producer Himanshu Mehra and writer Gaurav have been questioned by the UP Police in Mumbai. The investigation went on for four hours in Andheri. 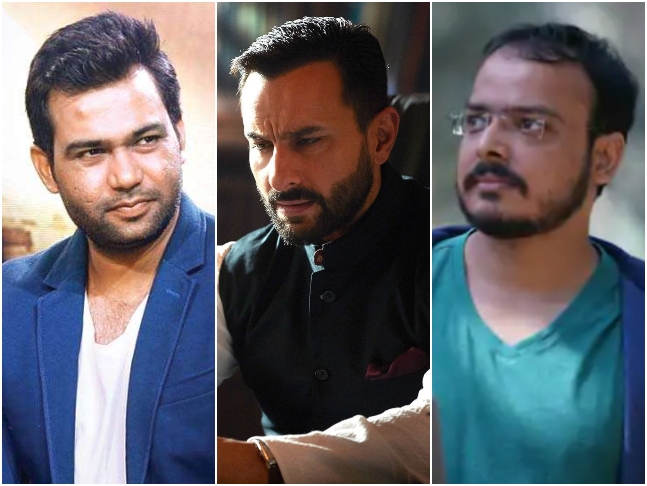 On January 18, an FIR was lodged against Ali and Gaurav, the director and writer of the web series respectively, for allegedly depicting Hindu gods in a bad light 'which could lead to religious flare-ups'. The FIR was lodged at the Hazratganj police station late on Sunday night by senior sub-inspector Amarnath Yadav, also named Amazon Prime's India head of original content Aparna Purohit, producer Himanshu Krishna Mehra and another unnamed person.

Earlier, the makers of Tandav had announced that they will be removing the controversial Shiva scene from the series soon and announced it with an official statement. In a statement shared on social media on Tuesday, Ali wrote, "We have utmost respect for the sentiments of the people of our country. We did not intend to hurt or offend the sentiments of any individual, caste, community, race, religion or religious beliefs or insult or outrage any institution, political party or person, living or dead. The cast & crew of Tandav have made the decision to implement changes to the web series to address the concerns raised towards the same. We thank the Ministry of Information and Broadcasting for the guidance & support in the matter. We once again apologize if the series has unintentionally hurt anybody's sentiments."