Coming up next to entertain viewers this Diwali is Netflix’s all-in-one entertainment package, Ludo. Ludo is the story of different journeys that meet at an intersection. But these journeys aren’t mere journeys - they are a combined rollercoaster ride that will keep you on your toes. The film stars Abhishek A. Bachchan, Aditya Roy Kapur, Rajkummar Rao, Sanya Malhotra, Fatima Sana Shaikh, Rohit Saraf, Pearle Maaney, Pankaj Tripathi, Asha Negi, Shalini Vats and Inayat Verma, and is directed and written by Anurag Basu.

Just like the trailer of the film gives a sneak peek into what a fun ride it will be, the making of the film also involved a few rib-tickling experiences. Ludo witnesses Rajkummar donning the hat of a Mithun Da (Mithun Chakraborty) fan in all his signature glory. 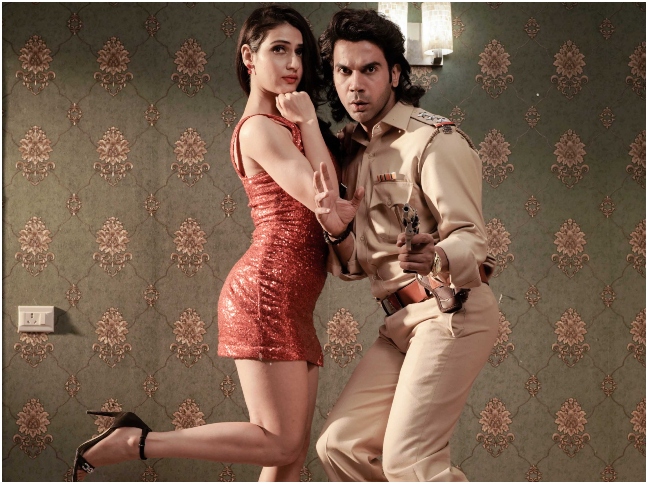 Speaking of his experience directing Rajkummar Rao, director Anurag Basu said, “Raj is a very versatile actor. The story of his character is actually pretty funny - we had a look test with him for which he donned the look of the legendary Mithun Chakraborty. He liked this avatar so much that he said we should just go ahead with this. When he did his first scene in character, it came out really well. Working with him has been fun - there is a Ram Leela scene in the film, which was written initially without any fight. While we were on set, Raj shows me this video on his phone where a fight breaks out during the Ram Leela and we just incorporated that into our film too!”

8 outstanding filmmakers, marvellous women of marvel and more: Why 'Ma