Advertisement
HomeWEBCASTLaxmmi Bomb is different from masala films, we are taking it beyond geographical restrictions: Tusshar Kapoor on Akshay Kumar’s film’s OTT release

Laxmmi Bomb has become the first big-ticket movie to pursue discussions about a digital release. As the Akshay Kumar starrer is gearing for a Diwali release on Disney+Hotstar, producer Tusshar Kapoor feels shifting gears to an OTT release was a practical, though difficult, decision.

Tusshar said, "The movie was originally expected to release in cinemas in May. But we had a new set of circumstances, and took an informed and logical decision in the light of the events. As the makers, we wanted to show the film to a larger audience. This move felt right because more people will watch it online than in theatres at this point of time. We are taking the film beyond geographical restrictions. Disney+Hotstar has a massive following due to the Indian Premier League. We believe in Akshay Kumar and his fan base. Plus, this film is different from masala movies, and good content works regardless of screen size” 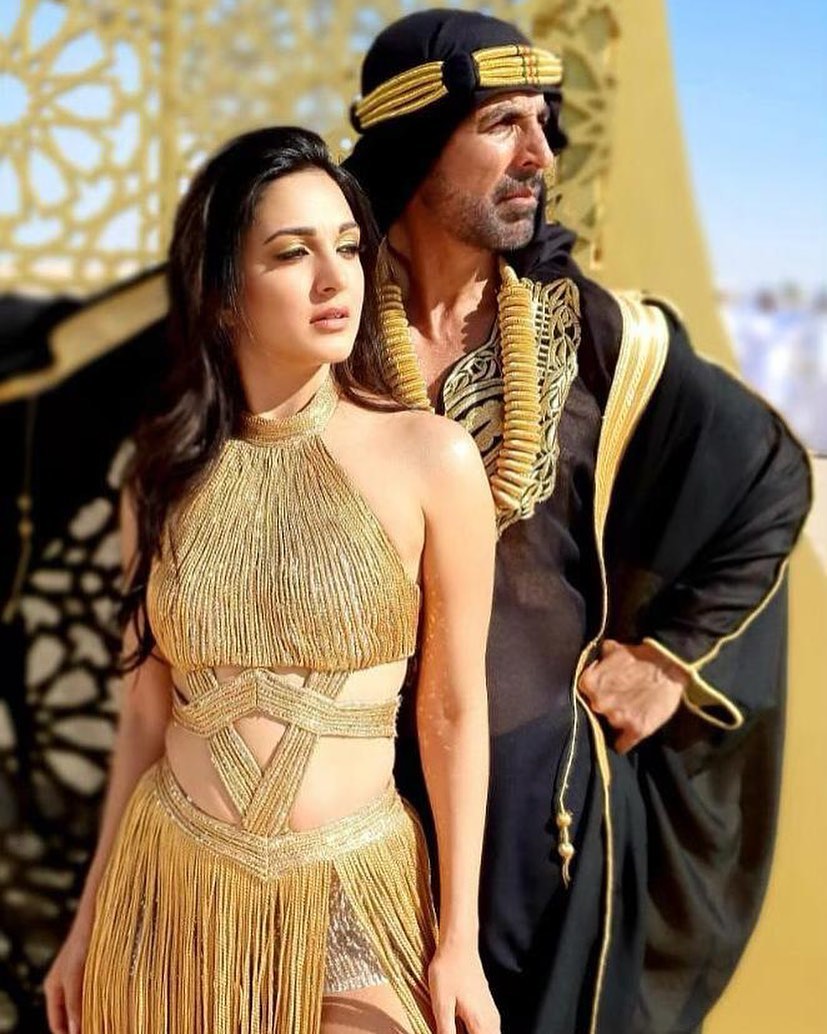 When the makers of the horror-comedy — which is a remake of Raghava Lawrence's Tamil hit, Muni: Kanchana (2011) — announced its digital release, the distributors had expressed their displeasure. When asked about if the move created a rift, and he explains, "There is no animosity. When things go back to normal, cinemas will always be the first preference. The circumstances compelled us to work our way around things. This was never intentional movies are always made for theatres first."