The character posters of Viola Davis’ and Chadwick Boseman’s upcoming adaptation of Ma Rainey’s Black Bottom, is out now. The film will stream on Netflix and is the last starring role of Boseman before he succumbed to colon cancer a recently.

After sharing the first look of the film earlier this month, Netflix has dropped individual character posters of Ma Rainey’s band. Viola plays the titular character while Chadwick plays Levee, Glynn Turman is Toledo, Taylour Paige as Dussie Mae, Dusan Brown as Sylvester, Colman Domingo as Cutler and Michael Potts as Slow Drag features in the posters. Check them all out below: 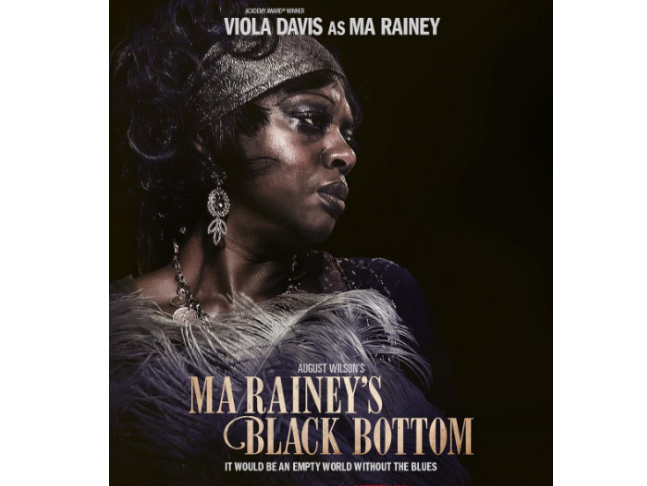 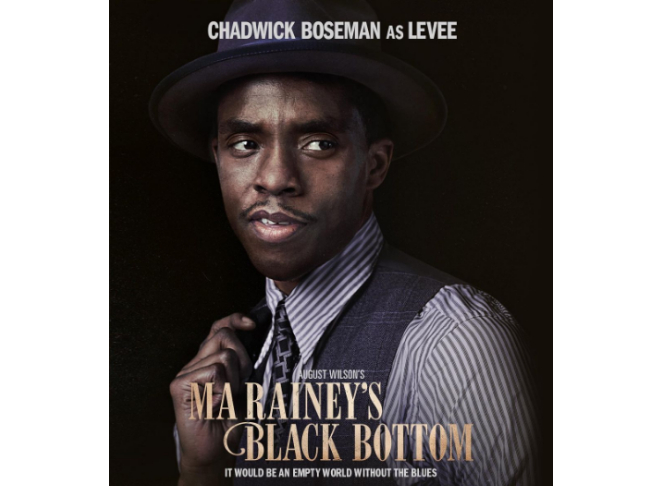 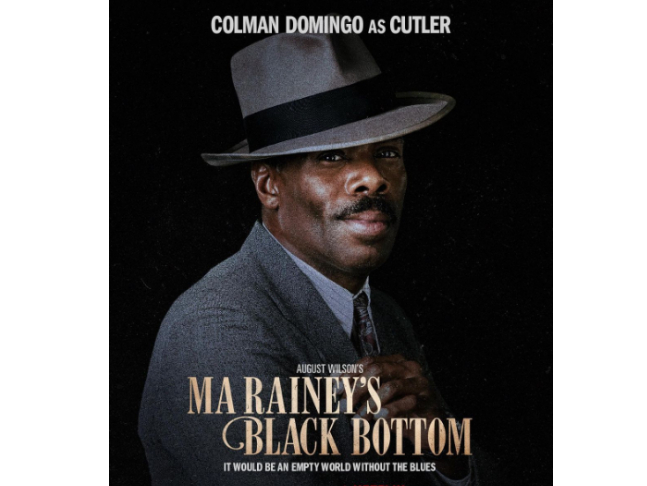 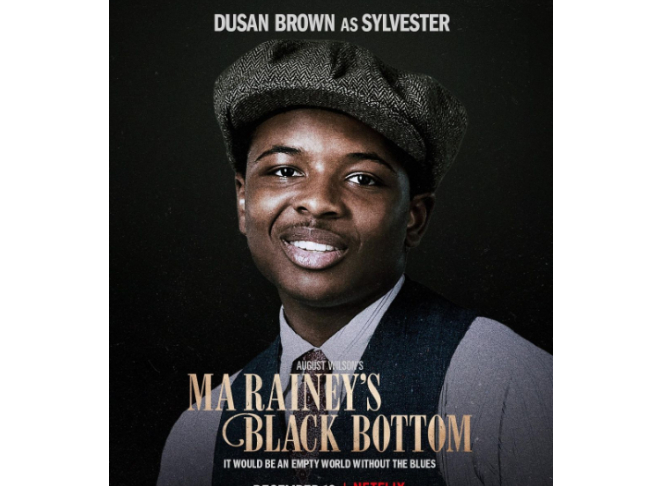 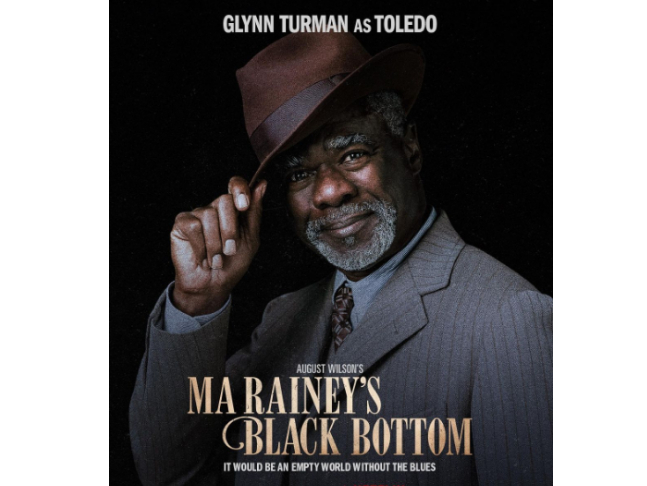 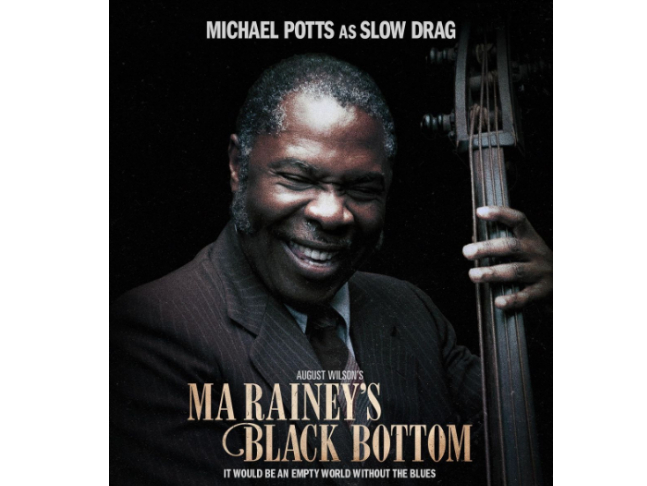 Based on August Wilson’s award-winning play of the same name, the film is set in 1927 Chicago and focuses on issues of race, music, relationships and the exploitation of Black recording artists.

The film is directed by George C Wolfe and the screenplay is written by Ruben Santiago-Hudson. The upcoming film is produced by Todd Black, Denzel Washington and Dany Wolf. The film will arrive on December 18 on Netflix.