Netflix has announced a November 15 premiere date for the fourth season of the hit show The Crown. Along with the date, the streaming platform also unveiled first looks of the cast.

It’s time. Here’s your first look at @GillianA as Margaret Thatcher and Emma Corrin as Princess Diana in Season 4 of @TheCrownNetflix. pic.twitter.com/3eg121ugPJ

"Change is coming. 15th November," Netflix wrote in another tweet on Tuesday, as it released four new images from the series. While Claire Foy played the Queen in the first two seasons of The Crown, Oscar-winner Olivia Colman took over the reins from Season 3. The fourth season of the show will feature an ensemble cast that includes names like Helena Bonham Carter, Tobias Menzies, Erin Doherty, Emerald Fennell, Marion Bailey and Gillian Anderson.

First look at the fourth series of @TheCrownNetflix. November 15 on @netflix. pic.twitter.com/6isgwL7N61

Reportedly, season four begins in the late 1970s, where Queen Elizabeth, played by Olivia Colman, and her family find themselves preoccupied with safeguarding the line of succession by securing an appropriate bride for Prince Charles, played by Josh O'Connor, who is still unmarried at 30. 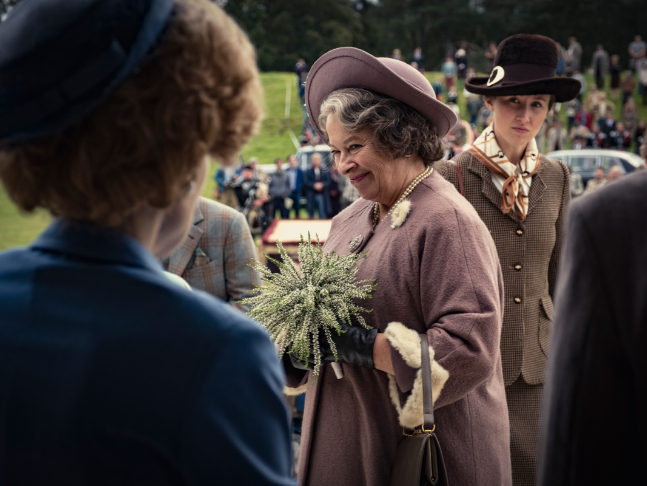 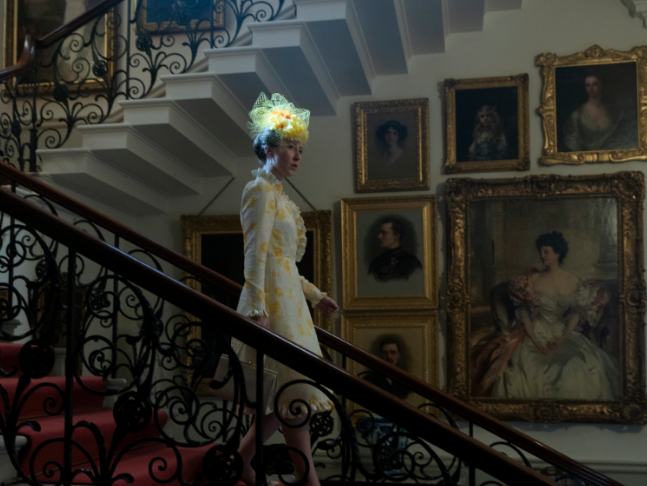 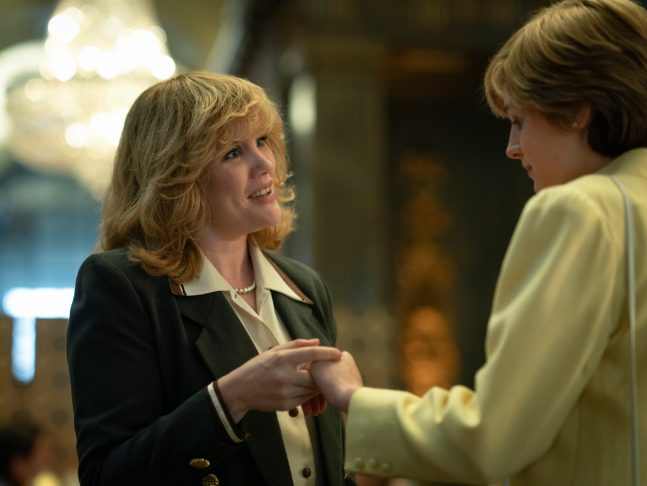 The Crown, which traces the reign of Queen Elizabeth II, casts new actors every two seasons due to chronological progression. The show will release on November 15, 2020.