Even though films can now be watched at the comfort of our homes, movie buffs are undoubtedly missing the thrill of watching films on the big screen. With uncertainty as to when the theatres will open, the makers of Khaali Peeli have launched a new initiative, Supermoon Drive-in, which will appease film buffs.

Starring Ananya Panday and Ishaan Khatter, Khaali Peeli will release on Zee Plex on October 2. The film will be among the country's first movies to have a simultaneous premiere at drive-in theatres in Gurugram and Bengaluru. Swaroop Banerjee, COO and business head, Zee Live, revealed that they have charted out 10 shows over three days. "The drive-in premiere will enable audiences to step out and watch the movie from the safety of their cars at Backyard Sports Club in Gurugram and Phoenix Market City in Bengaluru." 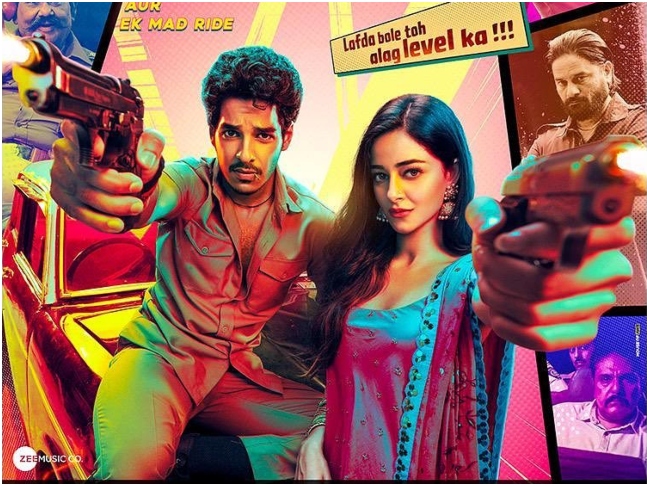 Banerjee said each screening can accommodate over 250 people. "The Gurugram venue has a capacity of 145 cars. Since the state protocol recommends having only two people in each car, we will have about 290 people, whereas the audience in Bengaluru will be in the range of 250 to 280. Depending on the response, we may arrange drive-in screenings in multiple cities." Where Khaali Peeli will be available for viewing at Rs 299 on the digital platform, the drive-in tickets have been priced at Rs 999 per vehicle. "We'll also launch an F&B deal soon," he added.

Directed by Maqbool Khan, Khaali Peeli is produced by Himanshu Mehra, Ali Abbas Zafarand Zee Studios. It is going to be the first ever Bollywood film to have a simultaneous multi-format release on October 2, 2020.

‘The Midnight Sky’ trailer: George Clooney is on a perilous missio

Vikram Bhatt kickstarts the shoot of his web series 'Dirty Games' today; Sandeepa Dhar and Omkar Kapoor to feature in the lead