Advertisement
HomeWEBCASTHostages 2: Ronit Roy's and Dino Morea's show is a perfect binge-watch option this week and THESE reasons are proof!

Hostages 2: Ronit Roy's and Dino Morea's show is a perfect binge-watch option this week and THESE reasons are proof!

After the successful first season of Hostages, Ronit Roy is back with the second season. This time, the actor is joined by Dino Moreo, Shibani Dandekar, Tisca Chopra, Divya Dutta and Shweta Basu Prasad. The trailer of Hostages 2 left fans of the franchise excited. Now as the show is about to release tomorrow, here are a few things that make Hostages 2 a much watch.

The first season of Hostages had created a massive buzz with its gripping crime thriller story. The cliff hanger of the first season had left everyone curious about what happens next!  The story of Hostages season 2 is taking a massive twist and promises immense entertainment with yet another gripping season. 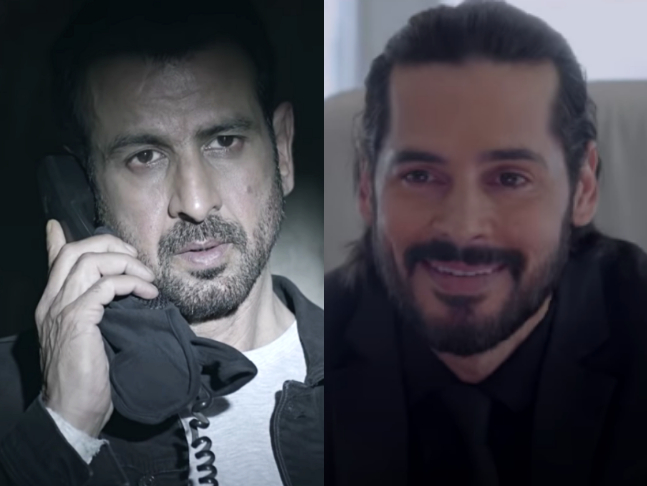 Handa Zinda Hai - But why?

While we all thought CM Handa, the prime hostage was dead, Hostages 2 shocked us with the news of Handa Zinda hai! And the million-dollar question is - why is he still alive? Will SP Prithvi succeed in saving this wife? What will happen to him?

Crafted by a talented Director duo

Sudhir Mishra who helmed the first season of Hostages as a director has taken the seat of Show Runner and cinematographer & DOP  Sachin Mamta Krishan has turned director with the Hostages season 2. The duo have earlier worked on various projects together. It will be exciting to see them work together in the much anticipated, Hostages 2. 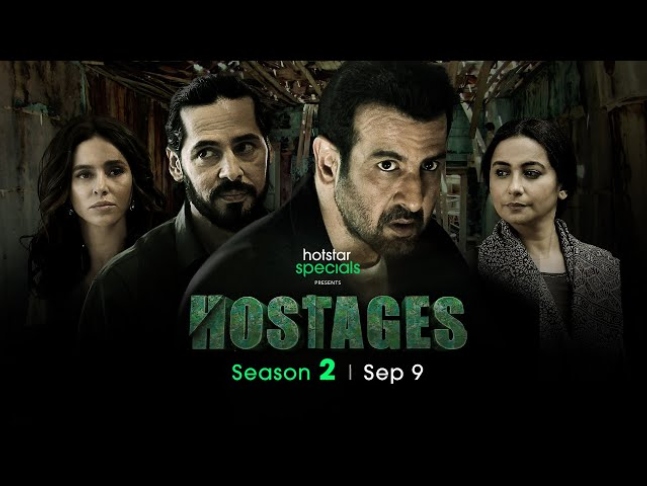 Disney Plus Hotstar is known to present some of the best original series. Hostages in one such franchise which has kept the audiences glued to the platform and the second season of this franchise is promising a lot more excitement and entertainment!