Abhishek Bachchan's much-anticipated film The Big Bull is looking forward to a grand digital release on Disney+ Hotstar soon. On August 18, makers increased the excitement of fans as they released a poster of actress Ileana D'cruz from the film. Directed by Kookie Gulati, the film was earlier said to be based on the life of Indian stockbroker Harshad Mehta. Harshad committed many financial crimes. Now, co-producer Anand Pandit has cleared the air. He mentioned the film is based on stock market and not on Harshad's life.

He said, "The Big Bull is inspired by the stock market, it is not based on any one particular individual." Coincidentally, Hansal Mehta's SonyLIV series titled, 1992 Scam, also deals with the Harshad Mehta scandal. He refused to comment on the similarity between the two films as he has "only seen the teaser," and has no information about the storyline. 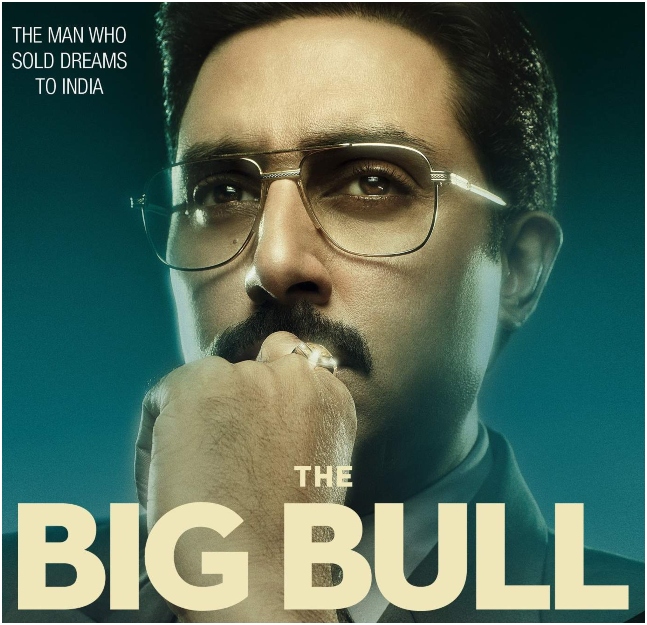 Recommended Read: After Abhishek Bachchan's COVID-19 recovery, makers of 'The Big Bull' all set to restart the shoot remotely

Set to release on Disney+Hotstar, the film was to initially roll in July, but it was pushed back after Bachchan tested positive for COVID-19. "While Abhishek is keen to start shooting, he wants to ensure that precautions are being taken. The safety of the cast and crew is top priority. We are working out the modalities now. Most likely, the shoot will take place in mid-September. We only have a few days of shoot left, It will be wrapped up soon," said Anand.

Kuruthi trailer: ‘With a vow to kill and an oath to protect’ Prith

Modern-day Cinderella a.k.a Camilla Cabello dreams of building her own fashion empire and not her Prince Charming; trailer out