The order was passed by a single-judge bench of the high court presided by Justice Navin Chawla. 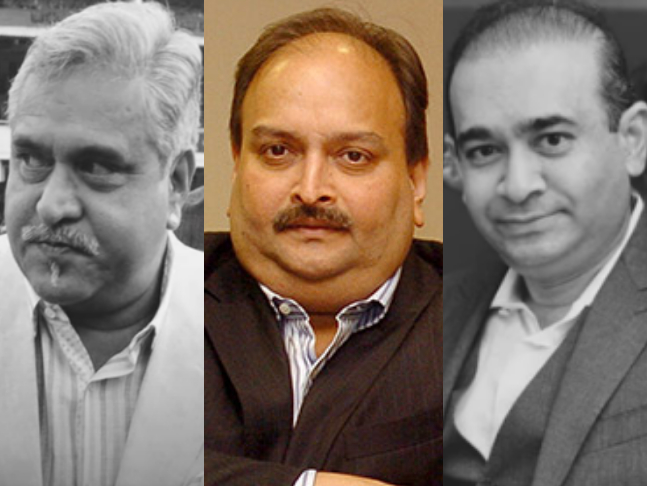 Recommended Read: Netflix's Bad Boy Billionaires trailer focuses on rogue business tycoons - Nirav Modi to Vijay Mallya; Mehul Choksi moves Delhi HC against the docu-seriesIn its order, Justice Chawla said, "The remedy of the petitioner would be in a civil suit as what is being alleged by the petitioner is an infringement of his private right. In view of the abuse submissions, the present petition is dismissed leaving it open to the petitioner to seek appropriate legal remedy."