‘The Third Day’ trailer: Jude Law and Naomie Harris face an eerie and strange world on a remote island

The Coronavirus lockdown has made people yearn to get away but after watching the trailer of HBO’s new limited series The Third Day, it might just make you happy to stay where you are. The three-part limited series stars Jude Law and Naomie Harris who encounter strange events while visiting a remote island off the British coast. The series is divided into two parts- ‘Summer’ starring Law and ‘Winter’ starring Naomie.

The first part has Law as Sam, “a man who is drawn to a mysterious island off the British coast where he encounters a group of islanders set on preserving their traditions at any cost,” while the second part has Naomie as Helen, “a strong-willed outsider who comes to the island seeking answers, but whose arrival precipitates a fractious battle to decide its fate,” as per the official synopsis. 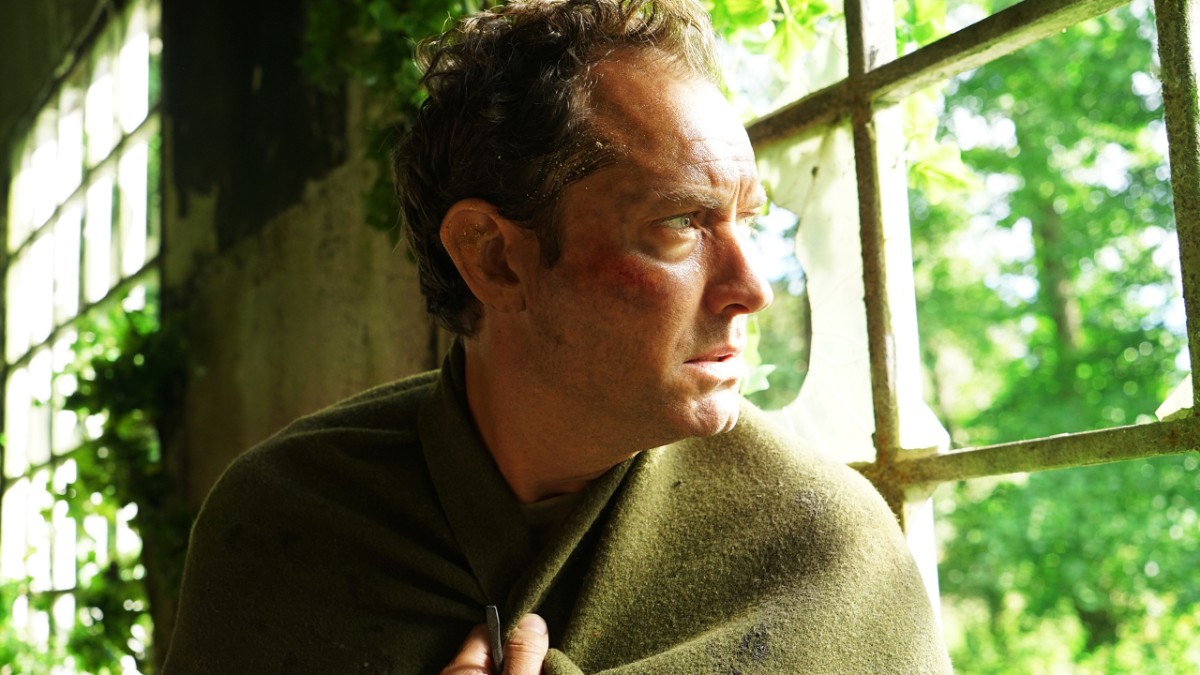 “Something happened here, something violent,” Law warns in the trailer, before asking a young girl, “Is there someone frightening you here on the island?” He is unable to leave the dangerous yet enchanting island where the secretive rituals of its inhabitants bring to fore his own experiences of loss and trauma from his past. 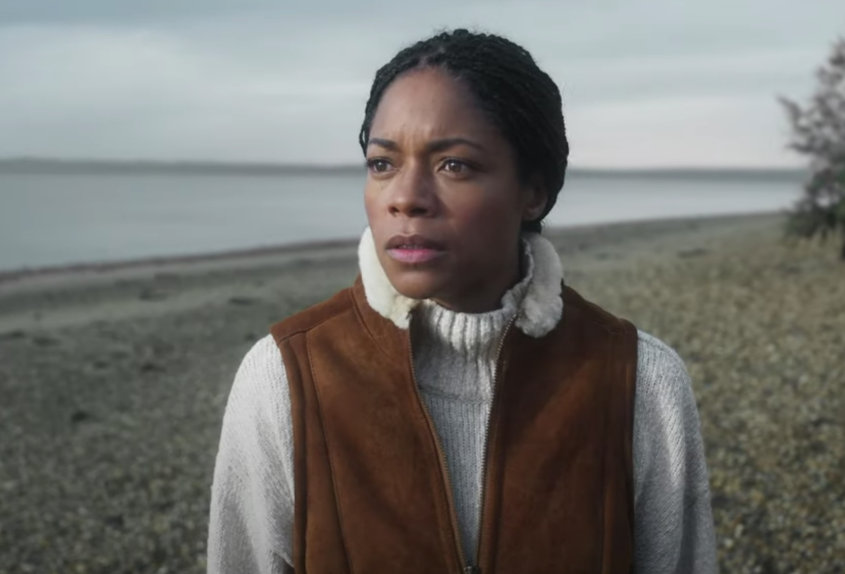 The Third Day also stars Katherine Waterston, Emily Watson, and Paddy Considine. The series is created by Dennis Kelly and Felix Barrett. ‘Summer’ is written by Kelly and directed by Marc Munden while ‘Winter’ is written by Kit de Wall, Dean O’Loughlin and Kelly and directed by Philippa Lowthorpe. The series is executive-produced by Barrett, Kelly, Dede Gardner and Jeremy Kleiner. The Third Day premieres September 14 on HBO and HBO Max.