Netflix's recently released Polish film titled 365 Days is garnering attention for a while now. While the film's plotline has been receiving flak, the main lead Michele Morrone is the current talk of the town. Winning hearts with his charming smile and drool-worthy looks, he is making girls go weak at their knees. So much so that his female fans are curious to know whether he will be making his Bollywood debut soon. Talking about the same, Michele told in a statement that if a good opportunity arrives, he won't mind signing a Bollywood film. 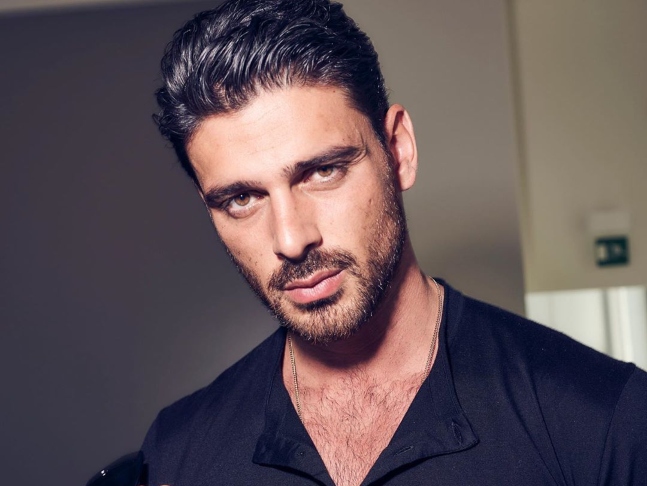 Recommended Read: Michele Morrone justifies his 'kidnapper' character from '365 Days', calls it similar to Disney's classic 'Beauty and The Beast'

Talking about 365 Days, the erotica is based on the first novel of a trilogy written by Blanka Lipiska, the film was initially released in Poland and then across the globe. The film features Anna Maria Sieklucka and Michele Morrone in the lead and is directed by Barbara Biaows and Tomasz Mandes.

Michele, during a recent interview, said that according to him, 365 Days is similar to Disney's Beauty And The Beast. He told, "We are talking about fiction. It's another person's vision who wrote the book. For example, the beauty and the beast. The beast was a kidnapper. It is absolutely the same. If you watch 365 Days, there is a scene where they are together and Laura tells Massimo, 'I don't need 365 days because I love you'. So it was her decision to be with Massimo."