Advertisement
HomeWEBCASTHrithik Roshan to make his digital debut in the remake of ‘The Night Manager’, will step in Tom Hiddleston’s shoes?

Hrithik Roshan to make his digital debut in the remake of ‘The Night Manager’, will step in Tom Hiddleston’s shoes?

Now, here is some good news for all Hrithik Roshan’s fans. As per a trade website, the actor will soon make his digital debut. Hrithik has apparently given his elusive nod to star in the remake of a popular BBC show. The series will stream on Disney+Hotstar. The original show in question is BBC 1’s The Night Manager that aired in 2016. The series is till date the most expensive show BBC has ever produced.

Hrithik will be seen in the role of Jonathan Pine that was essayed by Tom Hiddleston in the original version. The Night Manager is an espionage-drama that is based on the 1993 novel of the same name by John le Carré and adapted to the present day by David Farr. It will be interesting to note who plays the role of Richard Roper that was essayed by Hugh Laurie. 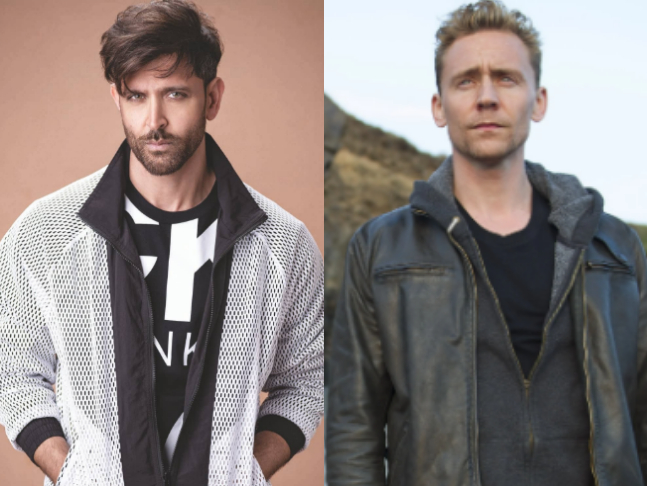 Reportedly, Hrithik is pretty keen on doing the web show and has already been a part of several zoom meetings with the makers during the lockdown. Apparently, The Night Manager is one of Hrithik’s favourite shows as well. An official announcement is awaited soon.

The Night Manager also starred Olivia Colman, David Harewood, Tom Hollander, and Elizabeth Debicki and was directed by Susanne Bier. The series is available to stream on Amazon Prime Video in India.