Advertisement
HomeWEBCASTManoj Bajpayee talks about the release date of 'The Family Man 2', says 'this season is going to be bigger and better'

Manoj Bajpayee talks about the release date of 'The Family Man 2', says 'this season is going to be bigger and better'

Actor Manoj Bajpayee will be back with the second chapter of The Family Man, which went on to become a global sensation. The Amazon Prime Video show brought forward the story of a middle-class man, who works for a special cell of the National Investigation Agency. It takes the audience into his life as he tries to protect the nation while balancing his family life along with his struggle due to the low paying nature of the job. Telugu star Samantha Akkineni will be making her digital debut with The Family Man 2. The shooting of the show's second season in March first week. Ever since the team wrapped up the shoot with a bash, fans have been waiting for the release of the second one.

Manoj recently opened up about the second season of The Family Man and revealed that the director Raj & DK and  Amazon Prime are working really hard on the post-production of the show. He also revealed that the show was earlier slated to release in September but now it won’t happen due to the pandemic. Speaking to an entertainment website about The Family Man, Manoj said, “Yes, I think Amazon [Prime Video] is trying very hard, the directing duo is trying very hard to find some kind of a space or time or way through the lockdown period so that they can start working on the post-production. The sound, the VFX. So, ya, the post-production is on. Earlier it was supposed to release in September. But now due to the lockdown that chance went out of the window. They’re working on the series. The good thing is that they’re working tirelessly on it. And I must also assure you that this season is going to be bigger and better.” 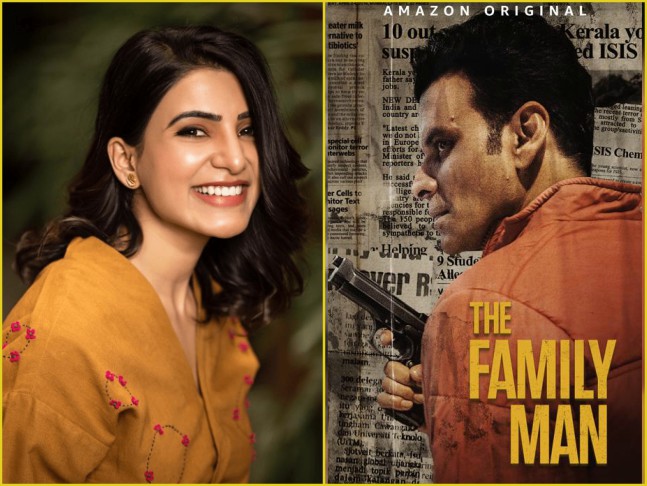 Recommended Read: Makers of Manoj Bajpayee's 'The Family Man 2' dismiss reports of budget slash, say, 'we are done shooting, it isn't even relevant'

Well, fans will be definitely relieved to know about this update.