Production on the most anticipated and much-awaited web show Broken But Beautiful 3 could be about to begin again. The show introduced us to two 'broken' people who help each other to heal. Recently the creative mind behind the show, Ekta Kapoor dropped the news on her Instagram that while the third installment is incepted and the leads Vikrant Massey and Harleen Sethi will not be part of it. She asked the viewers to suggest the next pair they would like to see.

Soon after, several names floated on social media and now we hear the male lead is already finalised. A source close to the show told, "Ekta wanted to cast actors who can justify the story plot and appeal to the audiences in the same way that the previous leads did. While a lot of names were thrown on the table, Sidharth Shukla has been finalised to carry on the baton. The search for the female lead is on." There have been a lot of speculations and buzz in relation to the casting of the show. 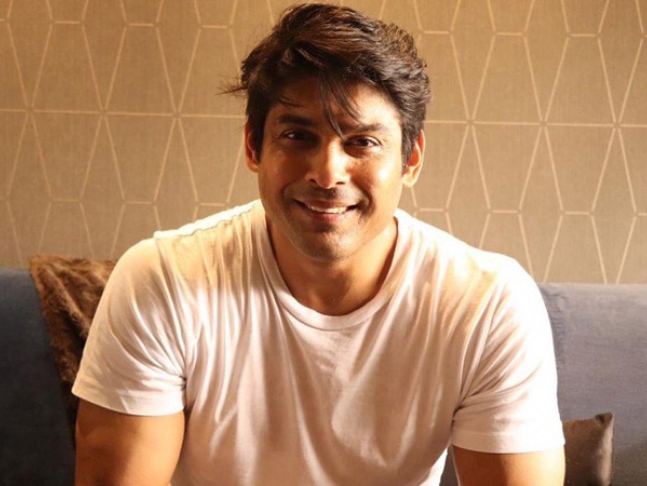 Ever since he won his last reality show that is Bigg Boss 13, Sidharth is enjoying a massive fan following on social media. In fact, when Ekta even asked fans for suggestions, the majority of people suggested him. Looks like their wish has been granted. We can't wait for the magic of love to unfold yet again on our screens. With names like Shehnaaz Kaur Gill and Jennifer Winget circulating, it’ll be interesting to see, who cast opposite Sidharth.

Broken But Beautiful is a twisted tale of love and relationships, which is available to watch on ALTBalaji.  Giving some binge-worthy content and soul-stirring music, the previous two installments have stirred the right emotion amongst the viewers which made both the seasons a massive hit.