Amongst the most awaited releases in the subcontinent this month, is Chris Hemsworth starrer Extraction. The film earlier titled Dhaka is backed by the leading man himself as well the Russo Brothers with Sam Hargrave at the helm of it. The film stars a bevy of well known Bollywood actors including Randeep Hooda, Pankaj Tripathi and Priyanshu Painyuli amongst others.

Priyanshu, who broke out with Bhavesh Joshi, sinks his teeth into a mafioso part. Not much is known about the plot except that it's an extraction drama set in the underworld of weapons dealers and traffickers. In his first look, that we've laid our hands-on, Priyanshu dons a unique stylish gangsta look. The character wears heavy chunky gold jewelry much like the gang lords of Dhaka do. He is seen donning gold neckpieces, armlets and bracelets in the film. He was required to wear a lot of local fabrics including kurtas and silken shirts which are characteristic of Bangladeshi locals. There are deep-hued monotones used to dress him. 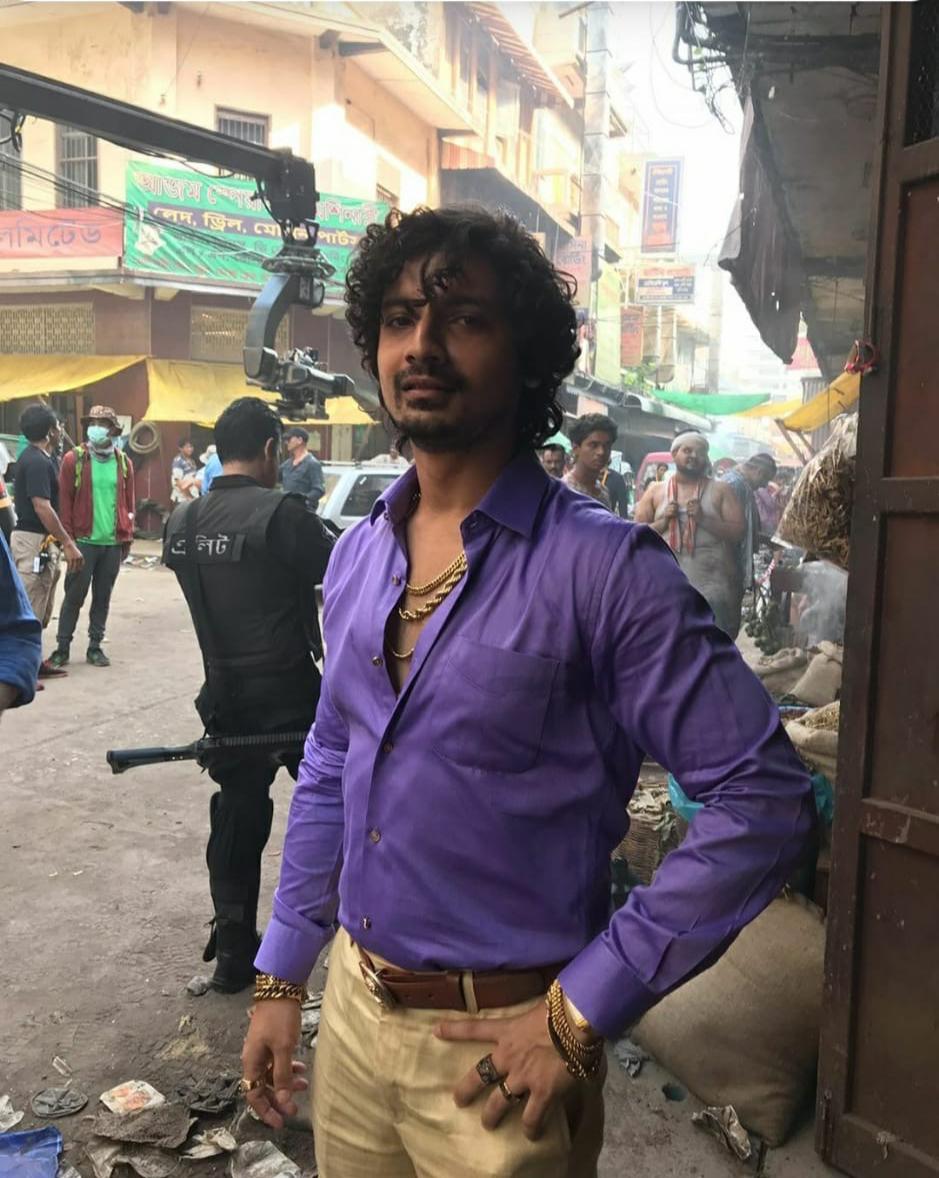 Talking about his role, Priyanshu said, "I have always felt the way you dress up as a character makes you behave in a certain way. For me, mainly my shoes matter a lot, what footwear I use to walk or sit changes my body language a bit. Even in 'Extraction' When Sam, my director, asked me How did I feel with my costume and look? I smiled and said I am really enjoying the gold but I especially loved my shoes, shiny, pointed with hard heels, which makes a presence when I walk, at least to me."

Watch: Ekta Kapoor shares teaser of Rumi's and Agastya's love story in Broken But Beautiful 3, cast to be announced soon!