MX Player recently released a story like never before with MX Original Series - Samantar that traces the journey of Kumar Mahajan (Swwapnil Joshi), whose life changes when he hears that a man called Sudarshan Chakrapani's (Nitish Bharadwaj) past will be his future. The series is getting positive reviews and with an aim to cater to a wider audience set across India, the platform has dubbed the Marathi web series in 3 other languages - Hindi, Tamil, and Telugu.

But what took our attention was when we noticed that Swwapnil Joshi, who played Krishna in 1993 show Krishna and Nitish Bharadwaj, who played Krishna in Mahabharata in 1992, have come face to face in this web show. Both Swwapnil and Nitish were very famous in the early '90s as they played the iconic role of Krishna in their respective shows. Almost after 17 years, the two are now seen sharing screespace in Samantar. 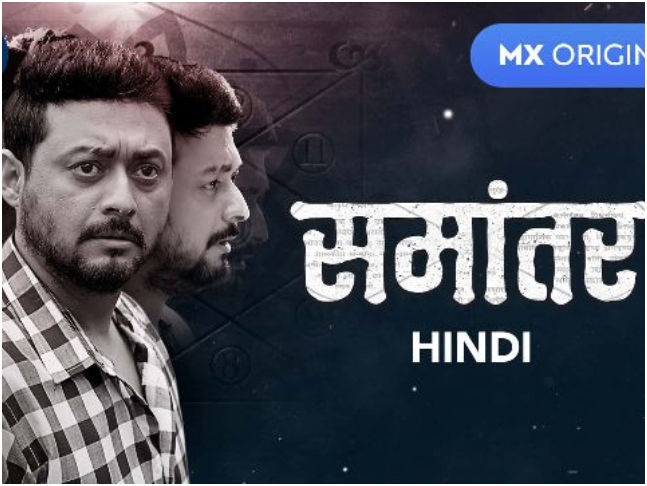 Satish Rajwade directed the MX Player show and it is based on the novel by Suhas Shirwalkar. The show released on March 13, 2020, in all 4 languages on MX Player.

Sidharth Shukla and Sonia Rathee's Broken But Beautiful 3 to premiere