Advertisement
HomeWEBCASTA mom is the 'master of multitasking': Karisma Kapoor on motherhood challenges at the trailer launch of webseries 'Mentalhood'

After wowing us all with her flawless looks and innate acting skills through numerous blockbuster and critically acclaimed films, Karisma Kapoor is all set to make her web debut with Ekta Kapoor backed Mentalhood. The series, which revolves around the tale of mothers and the challenges they face, will stream on ALT Balaji and ZEE5 simultaneously from March 11, 2020. The makers, on Monday, after piquing the interest of the audience with an interesting teaser, unveiled the trailer at a launch event in the city.

During the trailer launch, Karisma spoke about dealing with the challenges that motherhood brings. The actress, while discussing, went on to define the term 'mom' as 'master of multitasking'. Karisma, who is a mother to Samaira and Kiaan, said if one knows her priorities, she can multitask easily. 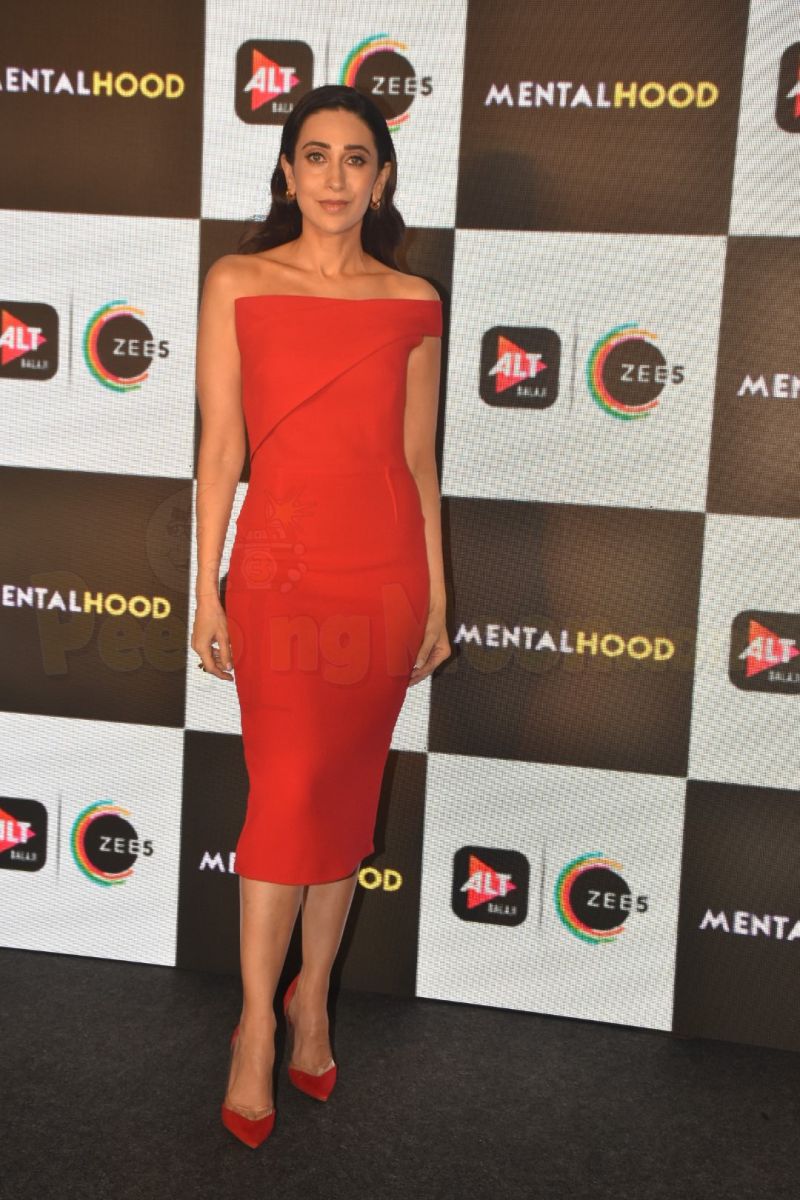 Recommended Read: ‘Mentalhood’ Trailer: Karisma Kapoor, Dino Morea, Sandhya Mridul and other ‘supermoms’ show how being a mother is the toughest job in the world

Talking further, Karisma said when she herself gave birth to two children, she began appreciating her mother, Babita Kapoor even more. She went on to say that for her, children are the utmost priority over awards and other professional achievements. She said that Mentalhood is relevant and sends out an important message to the mothers watching the series which is why she signed the show. 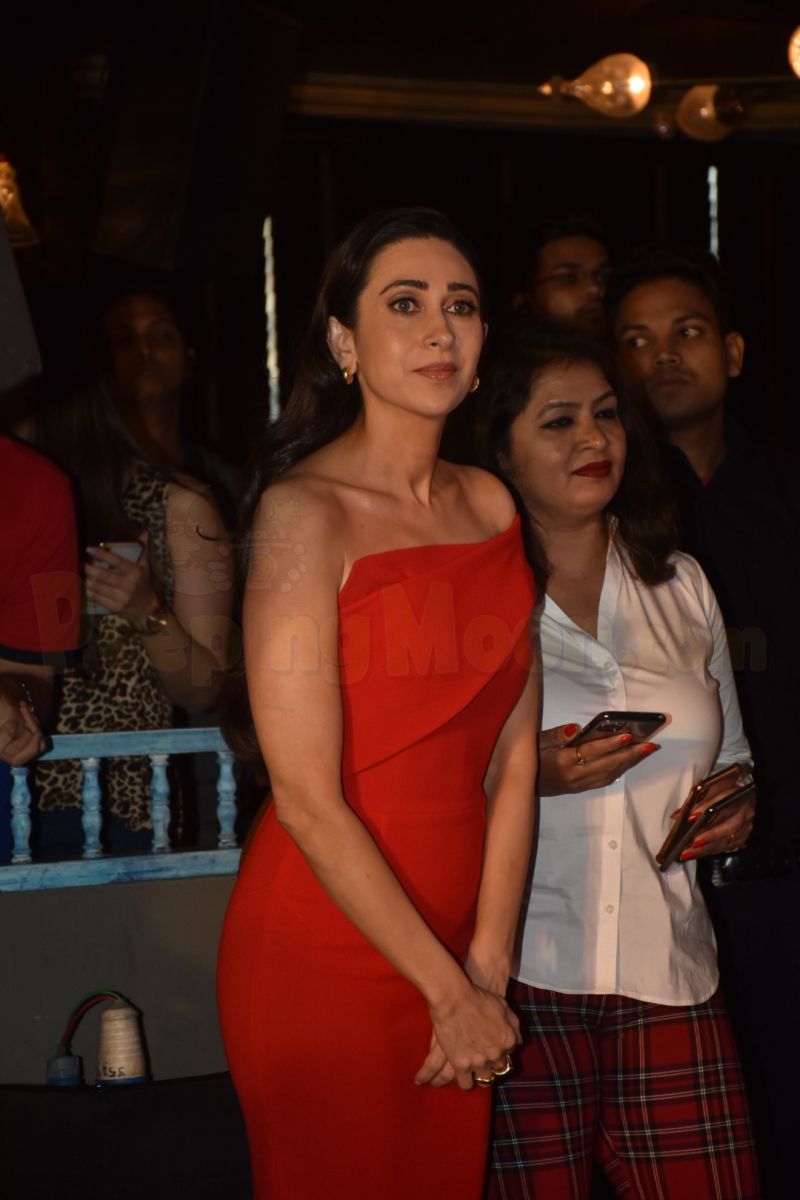 Speaking of Mentalhood, Karisma added that the series touches upon aspects like bullying, health, surrogacy, exam fever etc and each episode has a message and meaning. She said not just women, but men will also relate to it.