Sushmita Sen will make her acting comeback not with a film, but in the digital space. According to a report on an entertainment website, she will play the titular role in a web series titled Aarya, which will premiere on Disney+ Hotstar on March 29.

A source close to the development told the website, “After the merger of Disney and Fox Star Network it was a wait and watch journey to see Disney+ and Hotstar merge. Now with Sushmita Sen’s new show Aarya, that will mark her return to acting after a ten-year gap, the Indian market will be introduced to Disney+ Hotstar.”

“The show is directed by Ram Madhwani, and the shooting had commenced in December 2019. Set against a Rajasthani backdrop the show will see Sushmita playing the character of Aarya,” the insider added. 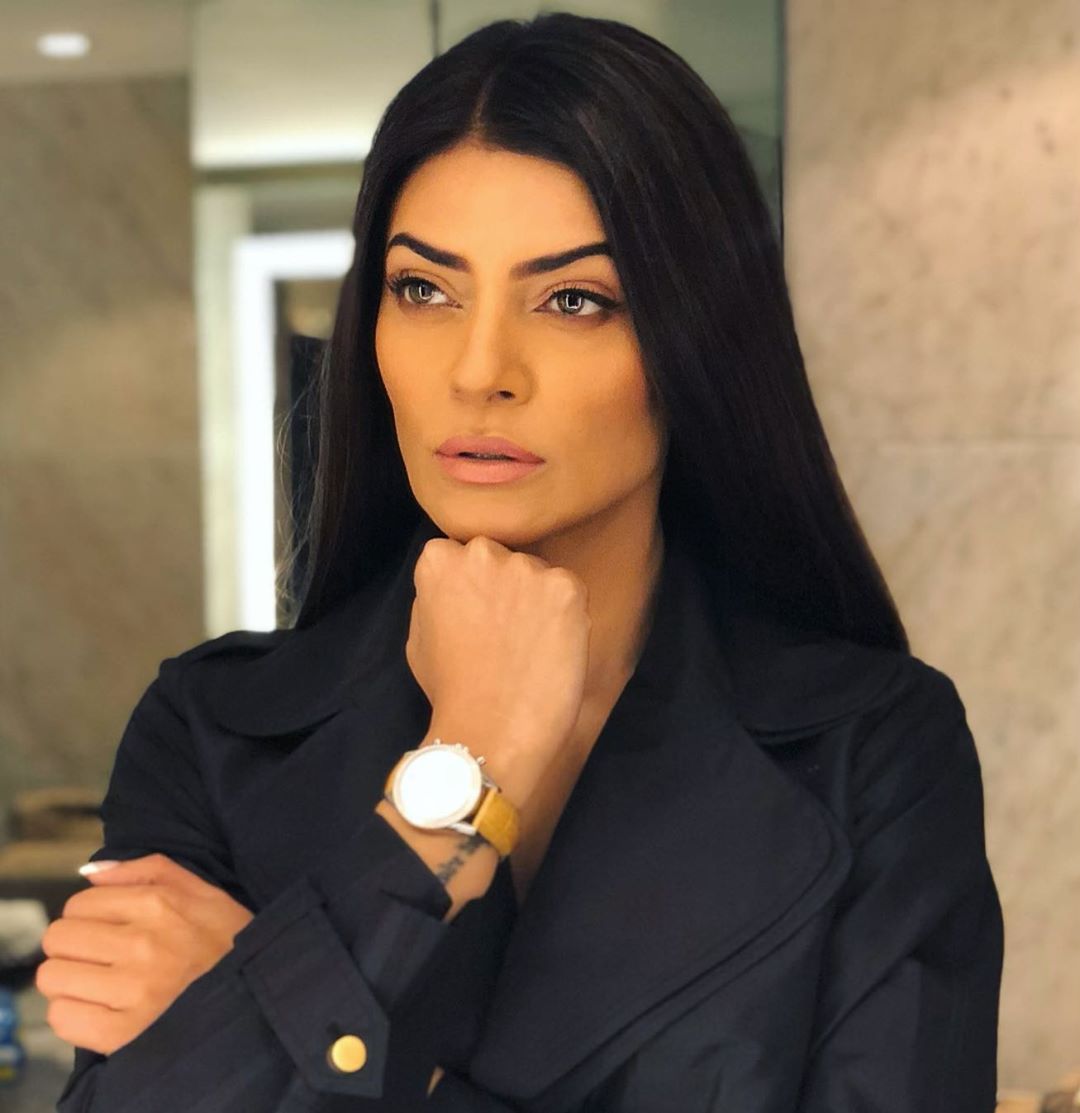 Recommended Read: ‘You are my Rohmance with life,’ captions Sushmita Sen as she wishes her beau Rohman Shawl on his birthday

Last December the actress wrote, "They have waited 10 long years for my return to the screen, lovingly encouraging me every step of the way throughout my hiatus... unconditionally!!! I return just for you!!"

I have always been in awe of love that knows patience!! This alone makes me a fan of my fans!! They have waited 10 long years for my return to the Screen, lovingly encouraging me every step of the way throughout my hiatus...unconditionally!!! I RETURN JUST FOR YOU!!!!! #secondinnings #gratitude #love #faith #patience #showtime I love you guys!!! #duggadugga

In Bollywood, Sushmita was last seen in Anees Bazmee's multistarrer slapstick, No Problem, co-starring Anik Kapoor, Sanjay Dutt, Akshaye Khanna and Kangana Ranaut. In 2015, she won critical acclaim for her act in Srijit Mukherji's Bengali art film, Nirbaak. It will be exciting to see the actress' return to acting.

'Panchayat' Review: Jitendra Kumar, Neena Gupta and Raghubir Yadav hit the ball out of the park with this light-hearted village drama