Amazon Prime Video, in association with LIVE 1000 – a collective of artists, created a live operatic musical extravaganza with 1000 singers and instrumentalist coming together to perform the album of Amazon Original Series The Forgotten Army – Azadi Ke Liye, composed by musical maestro Pritam Chakraborty. The iconic musical event created a Guinness World Record for The Largest Indian Cinematic Music Band. The evening saw 1000 musicians from across the country coming together to perform songs from the series’ album, composed by Pritam. The operatic musical recital served as a prelude, as the country gears up to celebrate its 70th Republic Day. 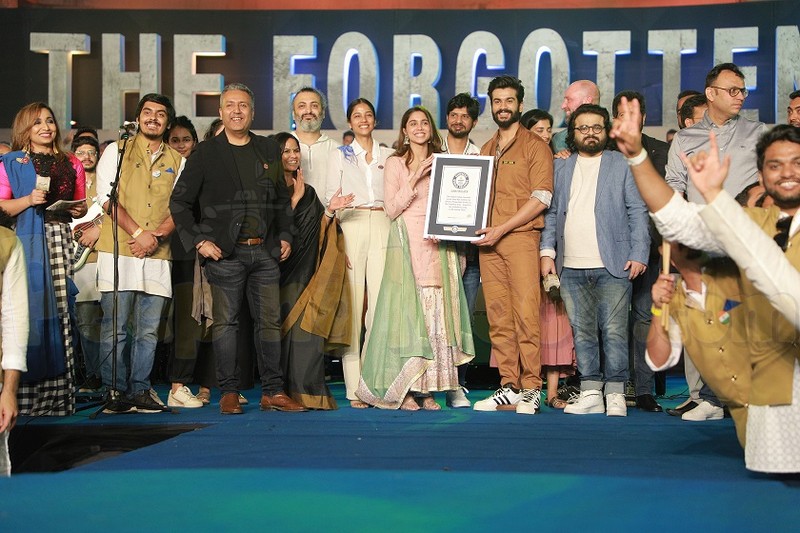 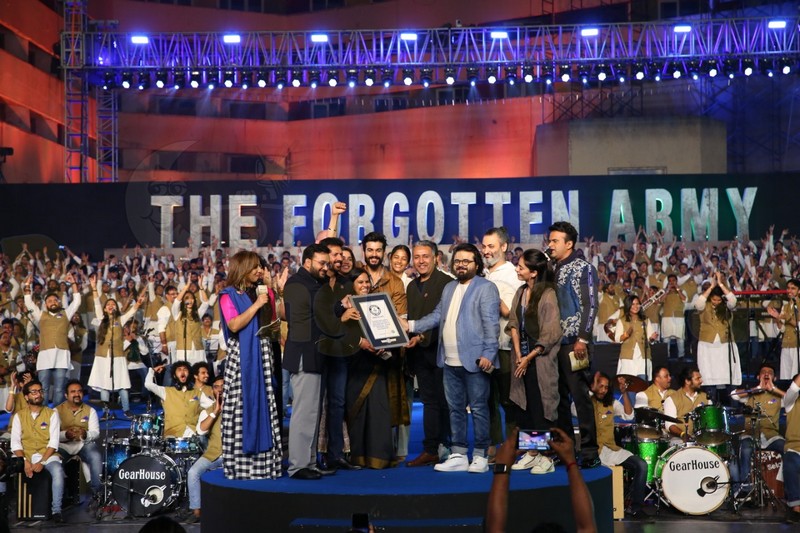 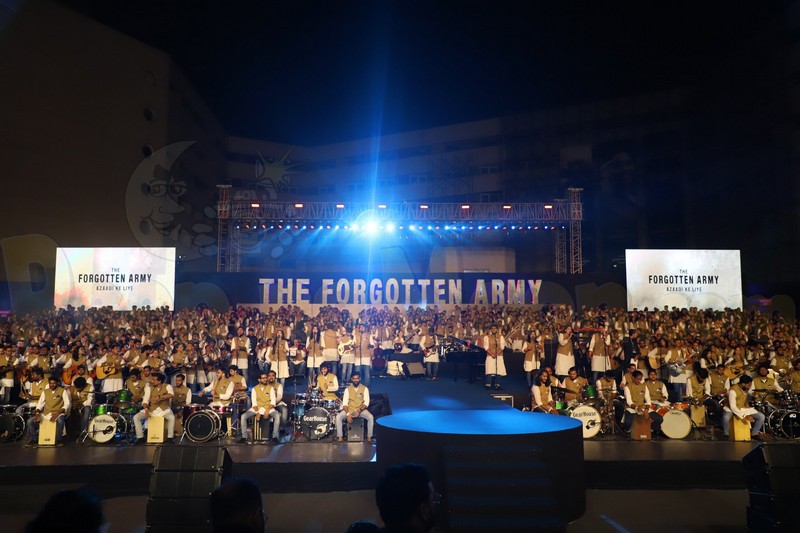 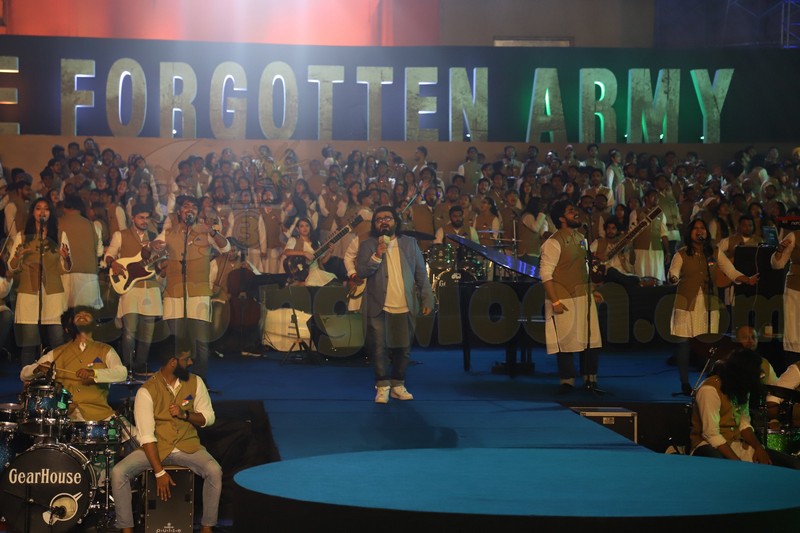 Commenting on the grand musical event, Pritam said, “I am thrilled to have had the opportunity to witness and be part of this unique live performance with this collective of talented musicians, in memory of the valiant soldiers of the Azad Hind Fauj. This Republic Day, let's all take a moment to understand the forgotten history and the sacrifice of the Indian National Army. ” Creator and Director, Kabir Khan added, “My first film-making project was a documentary by the same name – The Forgotten Army.  More than two decades back I travelled with INA veterans, retracing their journey from the 1940s, only to realize that so few Indians knew of their struggles or their fight for freedom. Despite their valor, they became a footnote in India’s Independence history. I vowed to tell their story to India and to the world. On the occasion of India’s 70th Republic day, the release of The Forgotten Army – Azaadi Ke Liye, is my attempt to take their story to the world. The album from the show, today’s musical serenade by the LIVE 1000 band, all capture the very spirit of the Azad Hind Fauj.” 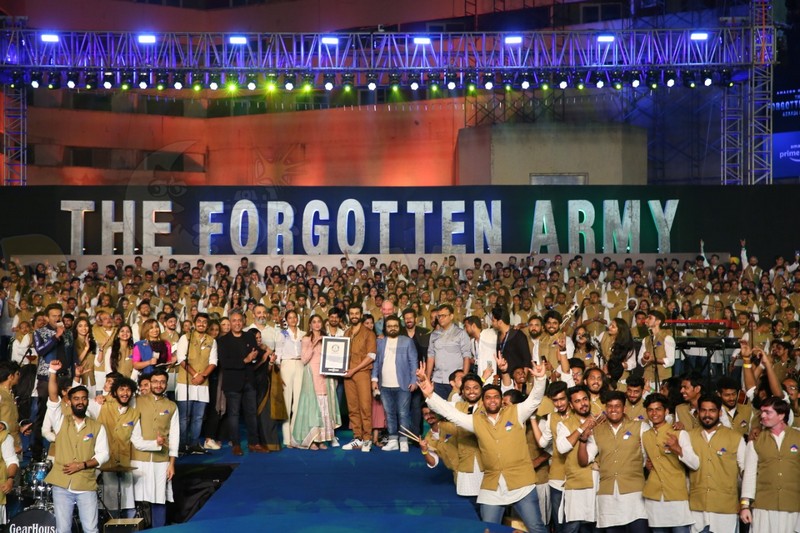 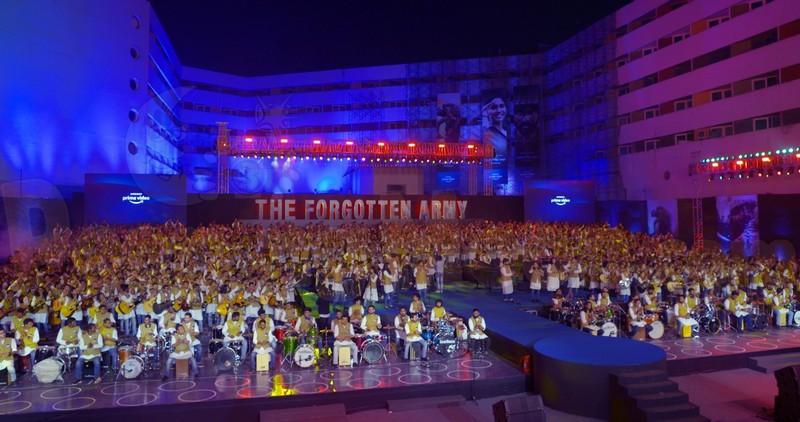 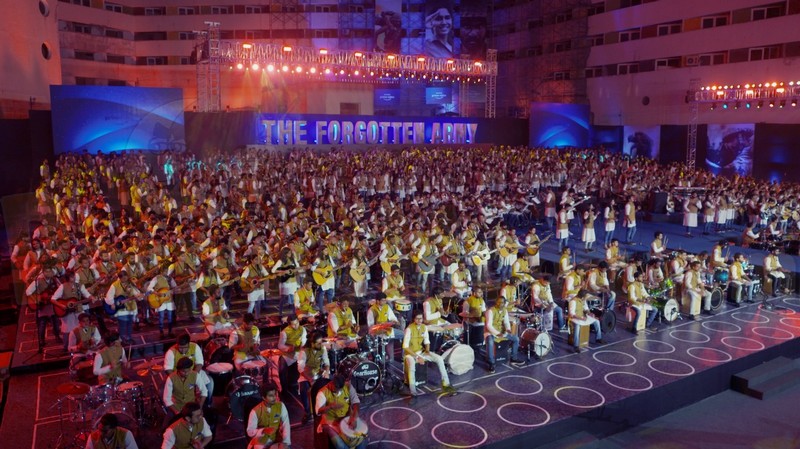 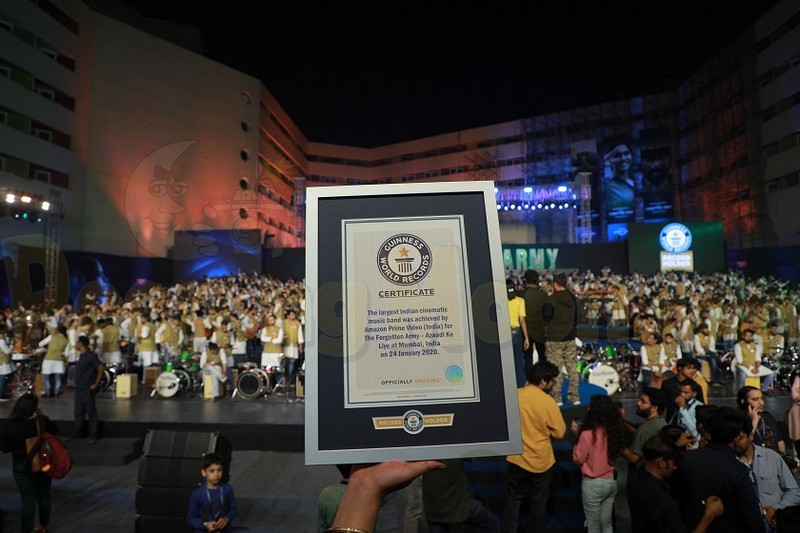 “It was a spectacular performance with the highest level of proficiency. A great way to mark the launch of Amazon Original Series - The Forgotten Army, and a tribute to the heroes of the past in the grand way of 1000 participants in the band,” said Swapnil Dangarikar, Official Adjudicator, Guinness World Records. 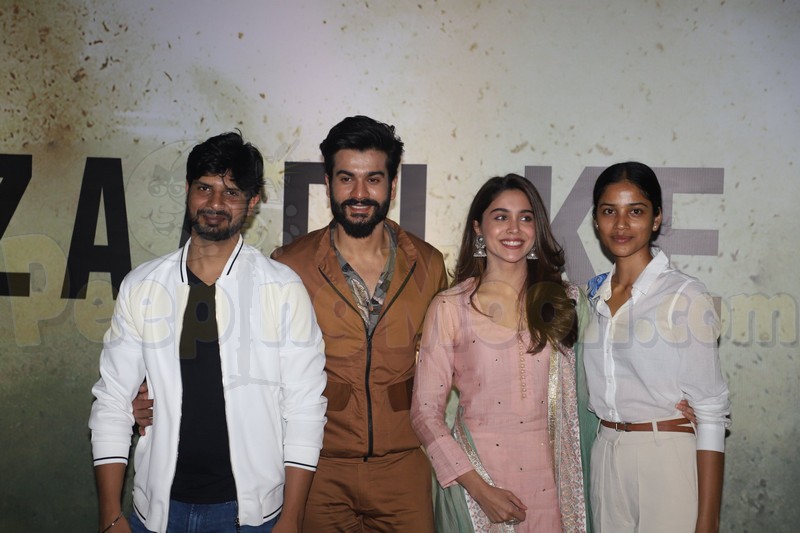 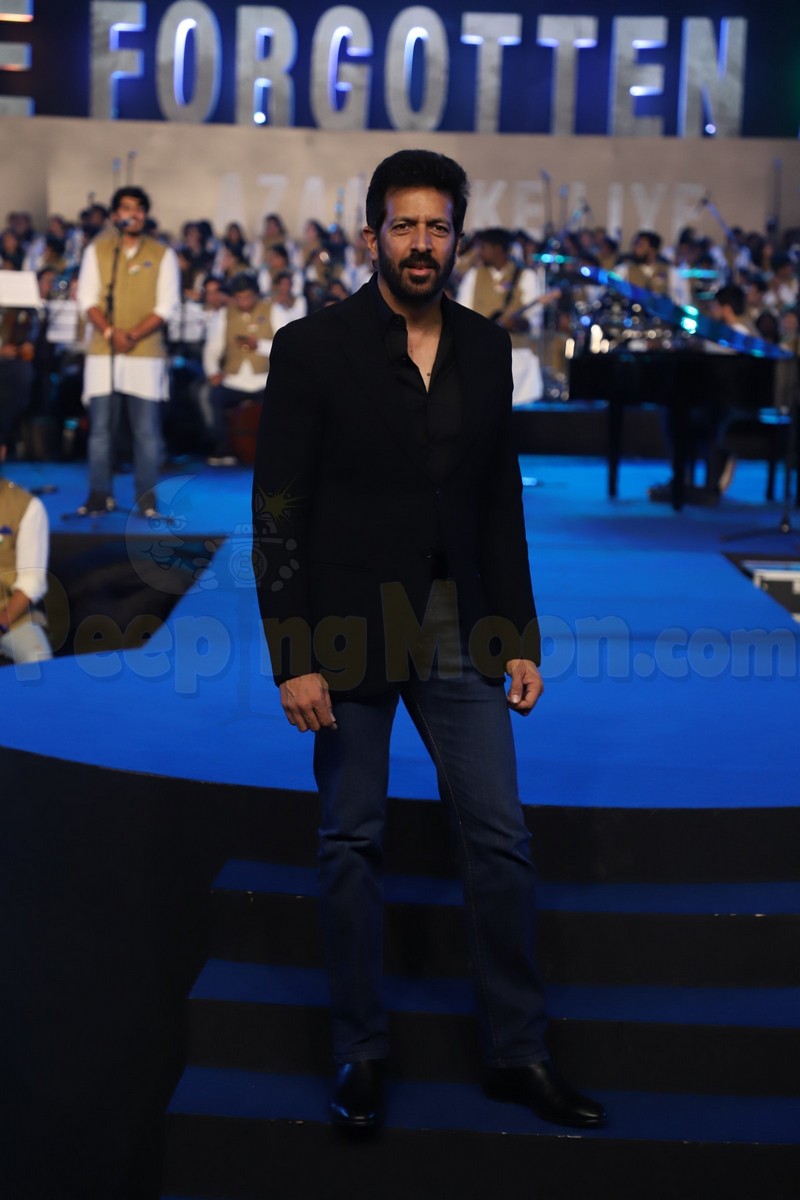 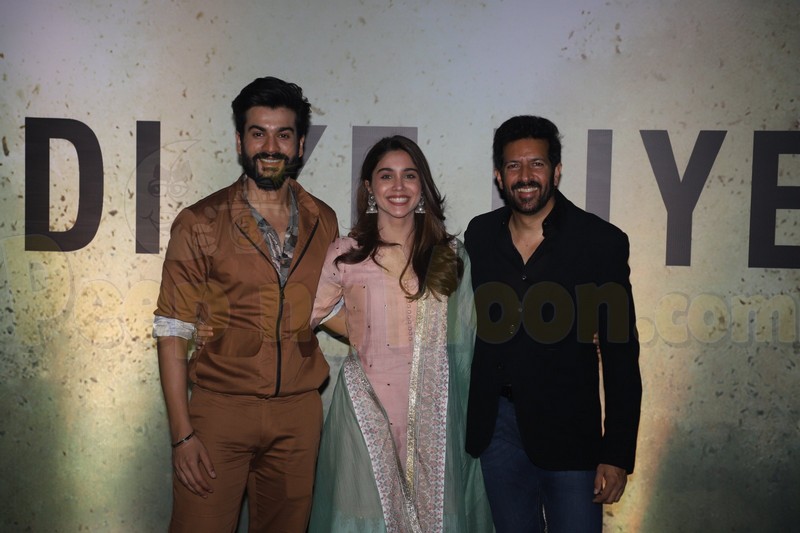 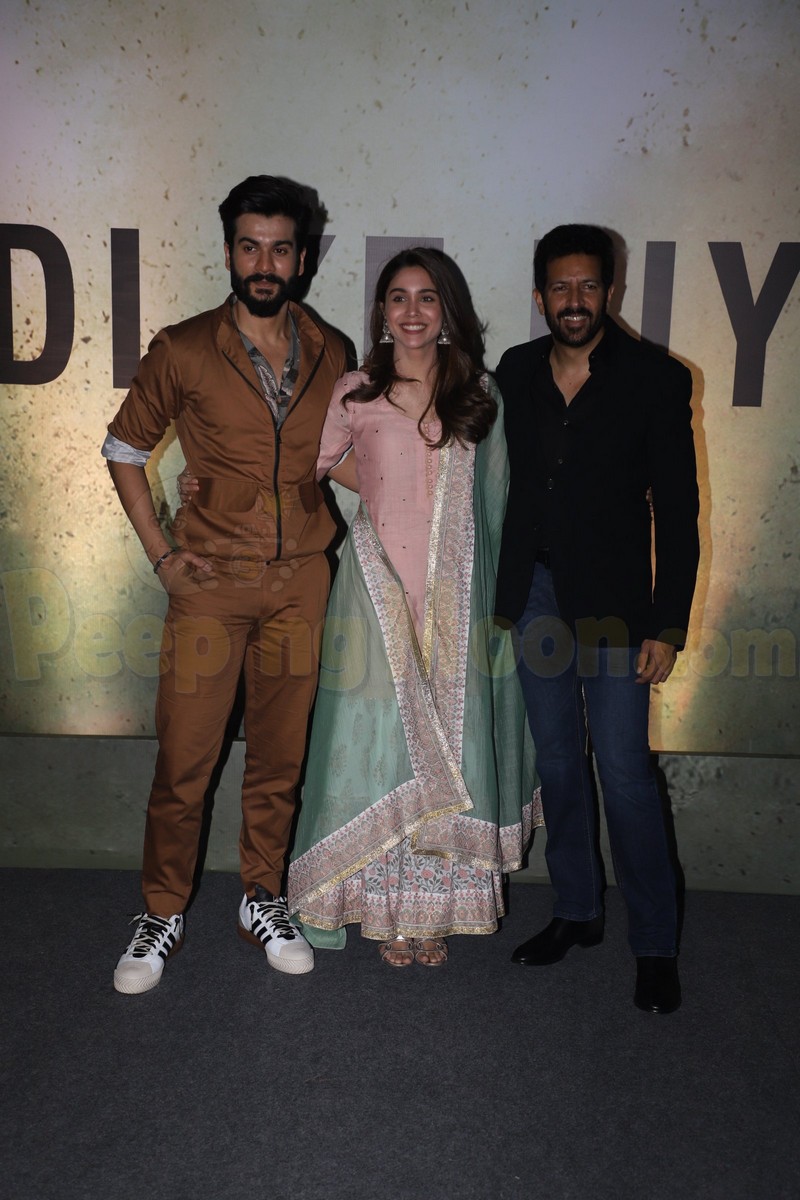 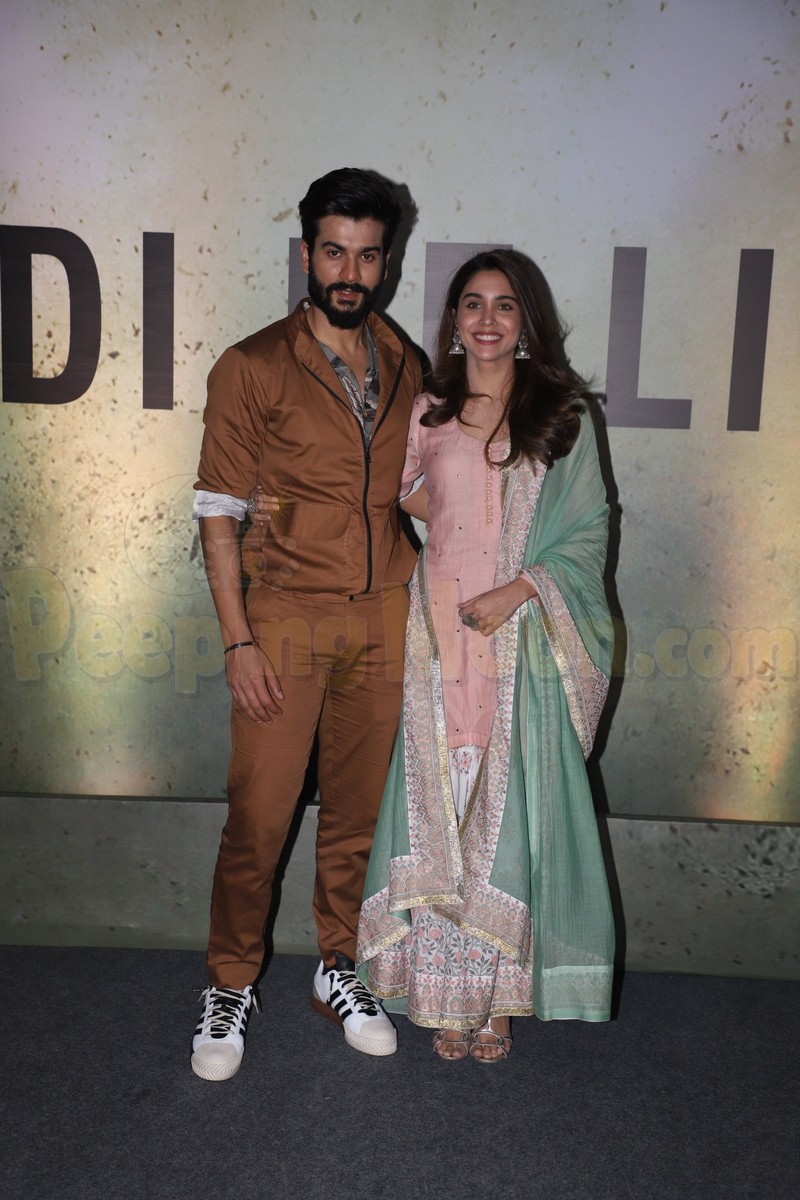 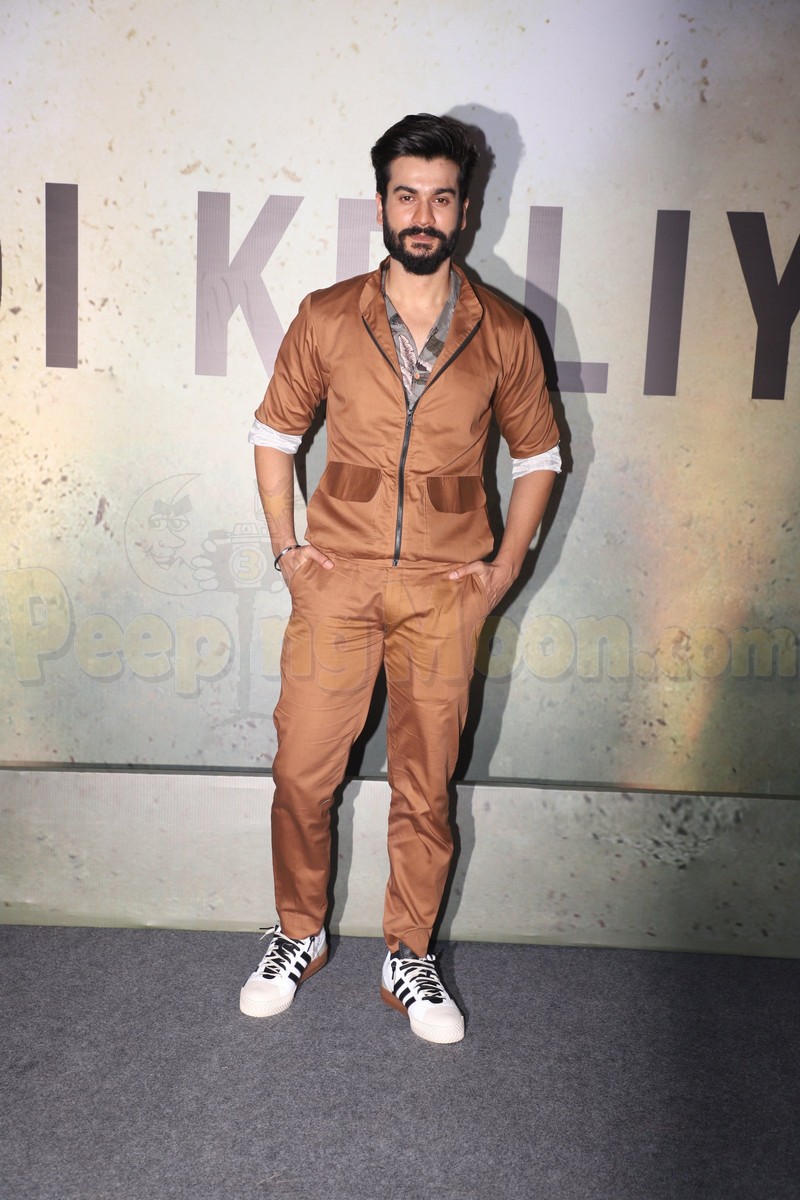 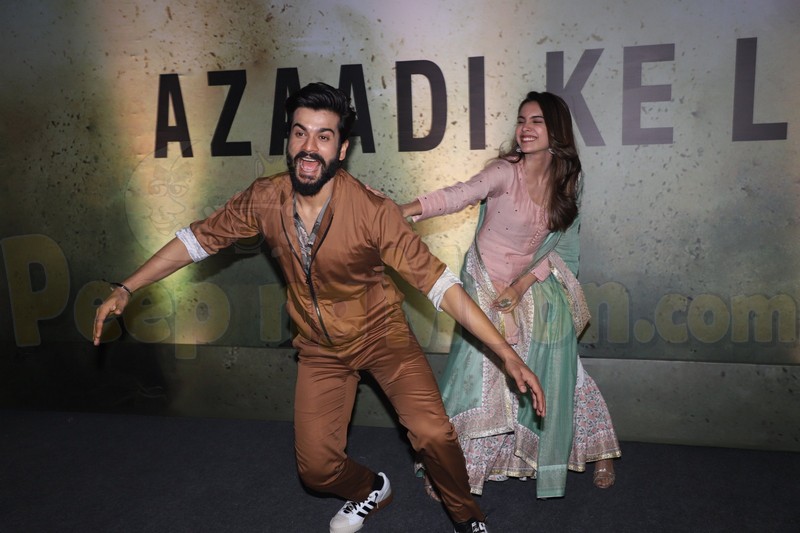 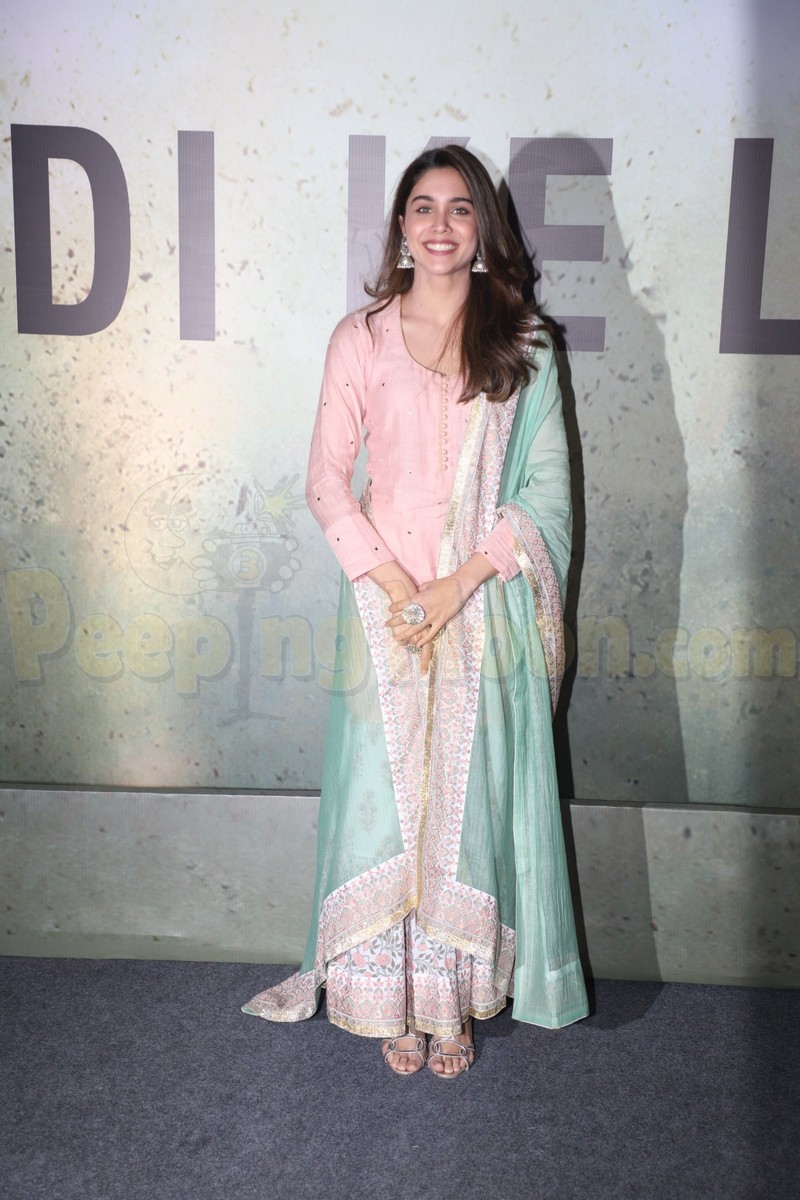 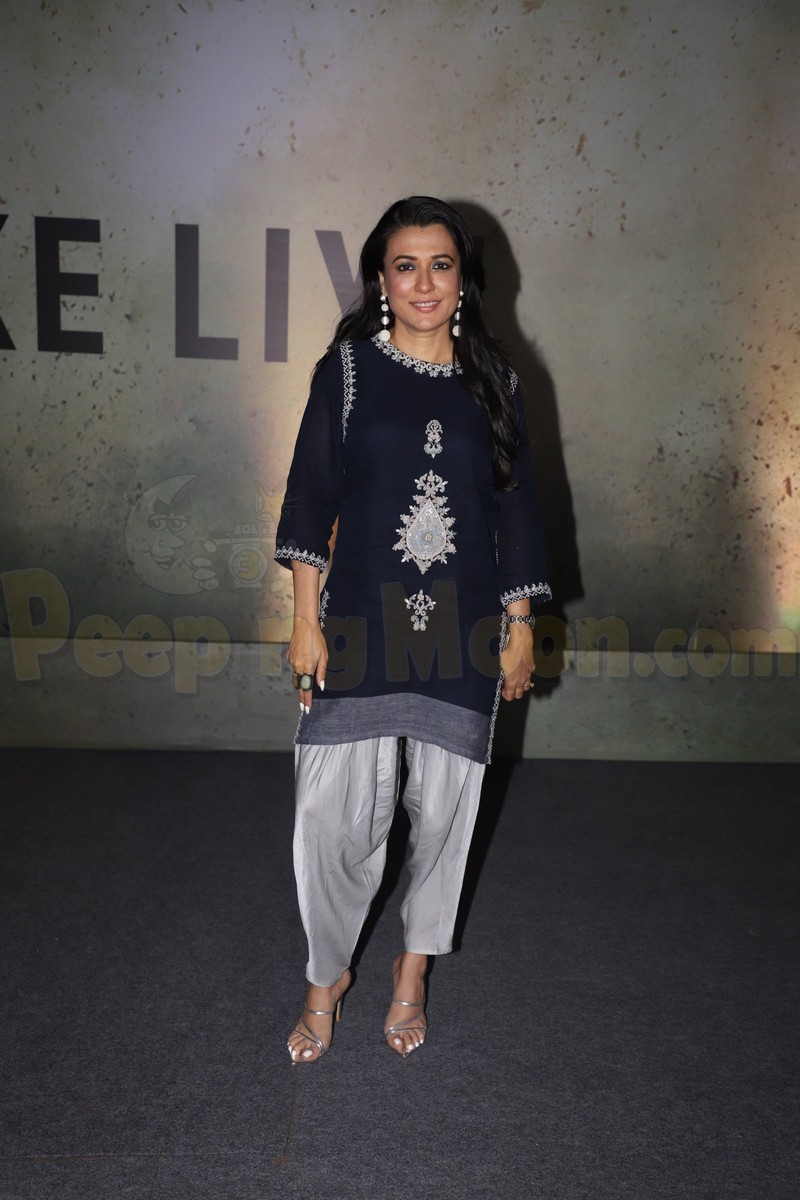 The LIVE 1000 brings together talented musicians from around the world on a journey that they will undertake together. Musicians performing at the concert, hail from cities across the country. Some artists have even joined in from other countries such as Kenya, Malaysia, and UAE. In the band are also members who are visually impaired and differently-abled, united by their passion for music. The performance features an interesting mix of varied influences with artists who are well-versed in multiple genres of music from POP, Jazz, Indian Classical, Rock to Metal and Folk. The band comprises of over six hundred and fifty vocalists, two hundred and fifty acoustic guitarists, eighty drummers and percussionists, fifteen performers on varied string instruments, five brass players, one electric guitarist, one bass guitarist, one keyboardist, and two sitar players.

The title track has been composed by Pritam, featuring the soulful voices of Arijit Singh and Tushar Joshi with lyrics written by Shloke Lal and Kausar Munir. Created and Directed by Kabir Khan, The Forgotten Army - Azaadi Ke Liye features Sunny Kaushal and Sharvari as leads, and the entire team was present to witness the historic moment.