Amazon Prime India has revived its fictional political comedy show Gormint that the streaming giant had announced two years back with Irrfan playing the lead. The project first went into trouble when Irrfan pulled out of it owing to his health condition and was later supposed to be completely scrapped after AIB— the comedy group backing the show— was dissolved following the accusations of sexual harassment surfaced at the hands of their employee in 2018.

Peepingmoon.com has learnt that Amazon Prime is bringing back the political satire with a new star cast. Tumhari Sulu fame Manav Kaul has been roped in to replace Irrfan Khan and will be seen playing a washed-up narcissistic Bollywood actor who is unwittingly appointed as a temporary Union Culture Minister. Veerey Di Wedding actress Shikha Talsania has also come on board to play a pivotal role. Besides them, the show also stars Girish Kulkarni, Smita Jayakar and Shulabha Arya. 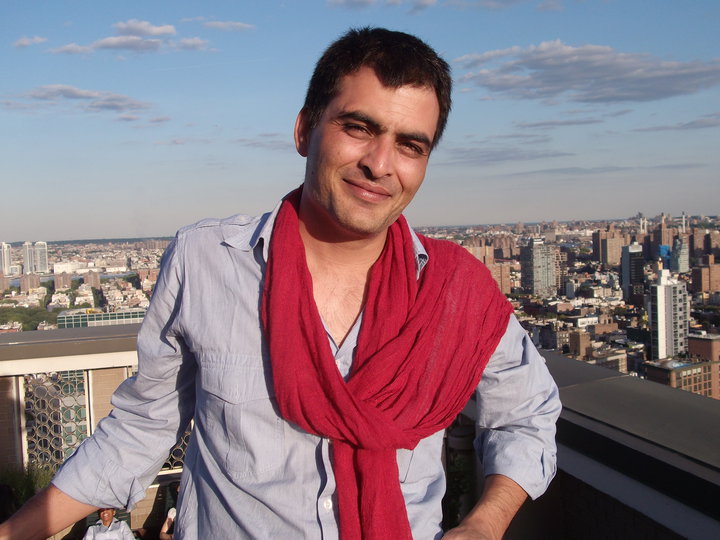 Apayya KM who has earlier made a short called The Ghost (2016) is directing this series. Gursimran Khamba, who was the writer and show-runner of the series when announced, will no longer be a part of it. Only Rohan Joshi and Ashish Shakya — the two of the four founding members of AIB — are said to be associated on the project in a strictly writing capacity. The shooting of the show has already been completed and will be streaming on Amazon Prime in a couple of months this year.

Described as a political satire set in contemporary India's corridors of power, Gormint is also one of the seven new projects Amazon.com founder Jeff Bezos announced a couple of days back during his India visit. The other new Original titles include Anushka Sharma's Paatal Lok, Bandish Bandits, Mumbai Diaries-26/11, The Last Hour and Sons of Soil- Jaipur Pink Panthers. All these shows will be streaming this year itself.