Justice was 'overdue' but has finally been delivered, said actor Shefali Shah on Tuesday after a Delhi court pronounced death warrants to the four convicts in the sensational 2012 Nirbhaya Gang rape and murder case. The four death row convicts Mukesh (32), Pawan Gupta (25), Vinay Sharma (26) and Akshay Kumar Singh (31) will be hanged on January 22 at 7 am in Tihar jail.

The statement comes from Shefali, who played the lead role in Netflix's Delhi Crime, based on the same rape case.  "Finally, it (the order) was announced. It was overdue. We can't undo what happened but I hope and pray that such heinous crime doesn't happen again. It is important that a precedent is set," Shah told media agency over phone from Mumbai. 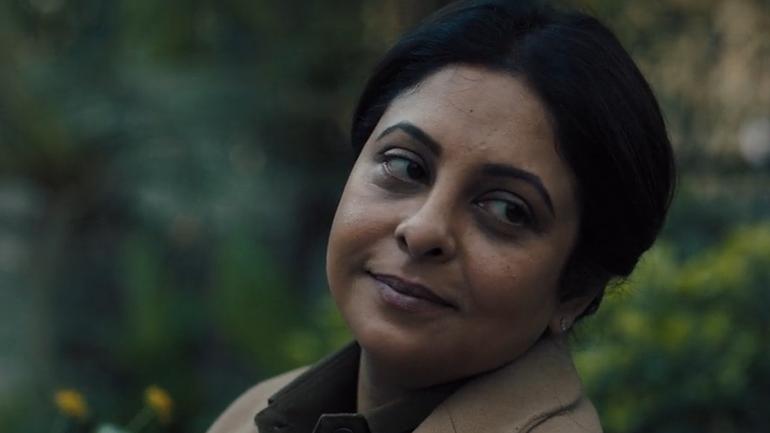 Recommended Read: 'We have to solve it quickly,' says Varun Dhawan on punishing the accused in Nirbhaya rape case

The convicts can't go scot-free is the takeaway, the 47-year-old actor said. "Next time it should be seven weeks, not seven months or years," she added.