Kajol, who has been keeping busy with back-to-back interesting projects, has wrapped the shoot of her upcoming web series titled Tribhanga. The show that is directed by ace actress Renuka Shahane is amongst the most anticipated films, all thanks to the stellar cast comprising of Kajol, Tanvi Azmi and Mithila Palkar. After drawing curtains to the shoot on December 8, the team marked the occasion by calling for a dinner party in the city on Saturday night. In attendance at the party were Kajol, Renuka and her husband, actor Ashutosh Rana.

Kajol, for the party, opted for a bright yellow printed outfit. She rounded off her look with radiant glam and minimal accessories. Flashing her infectious smile, the actress added a pop of colour to the night. 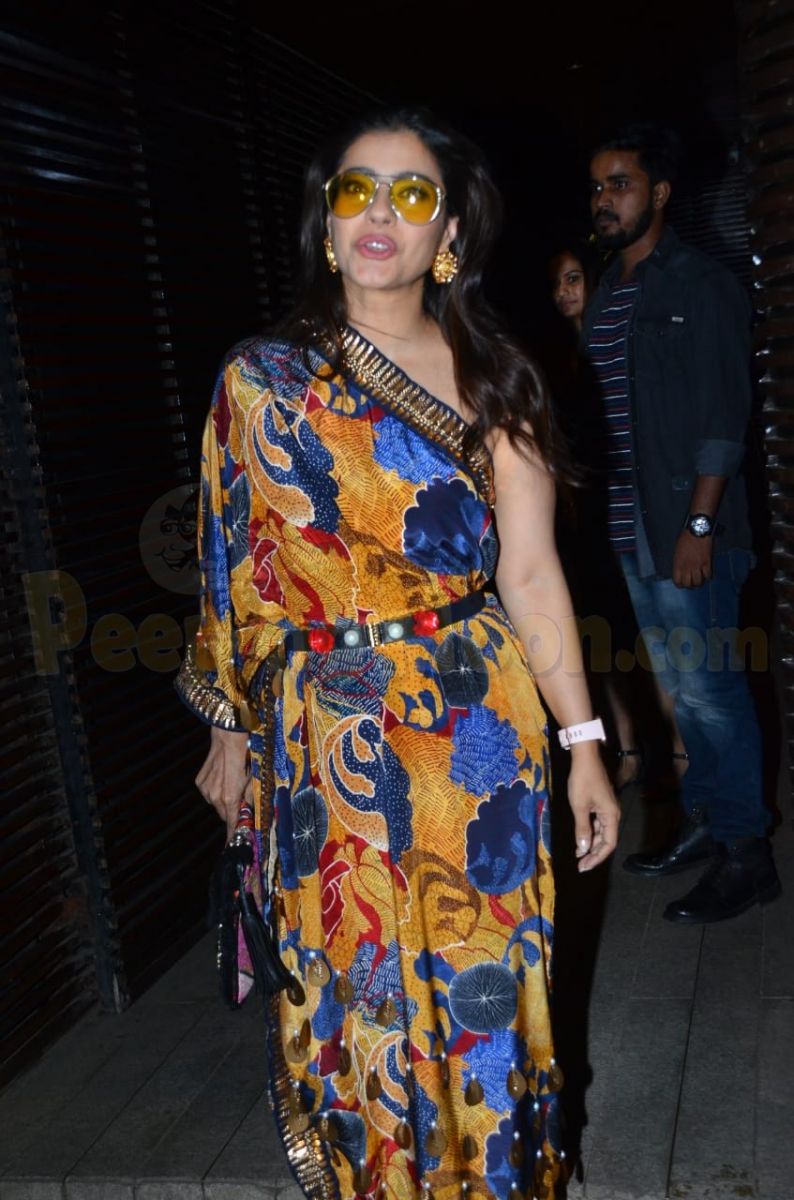 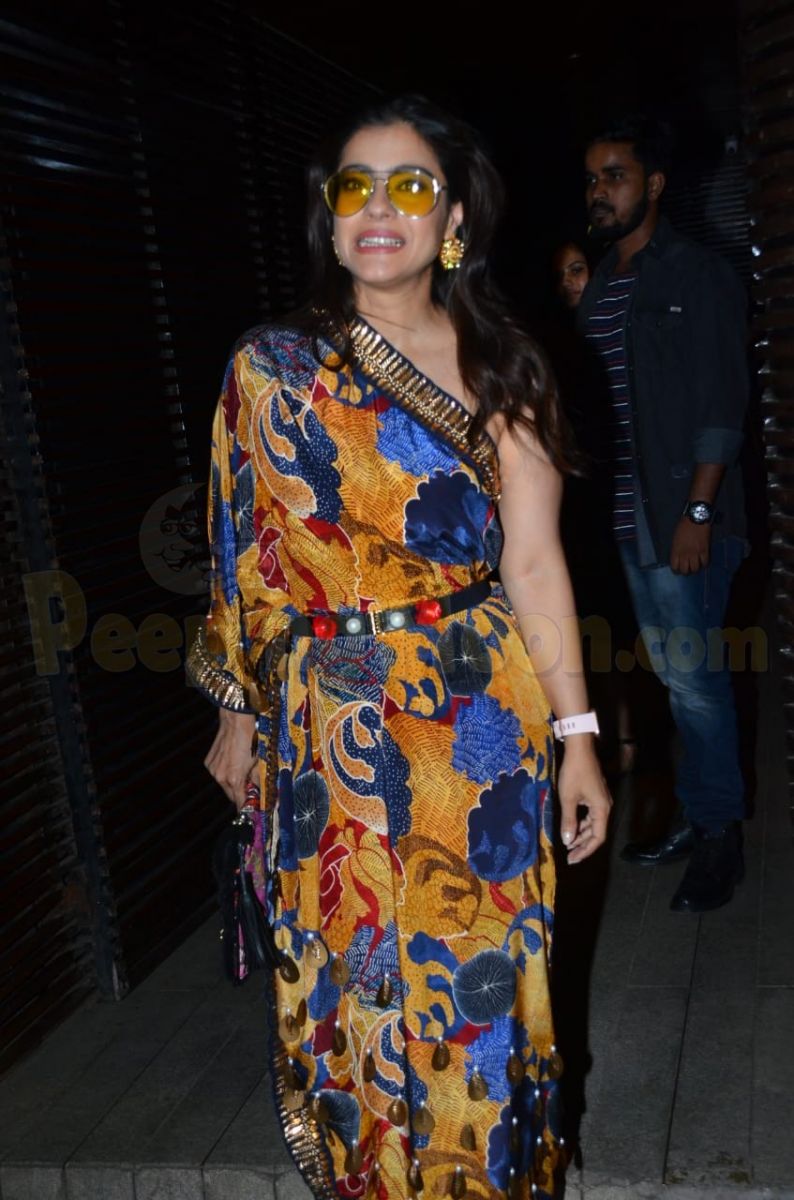 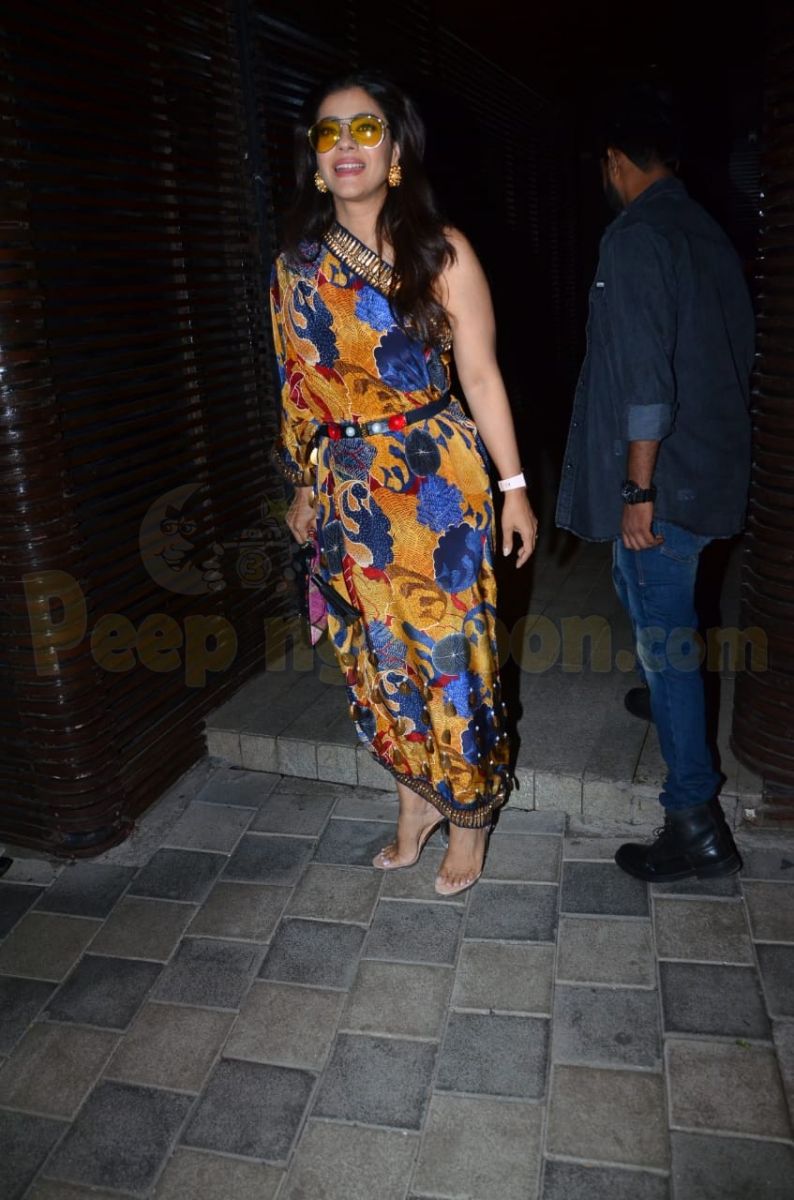 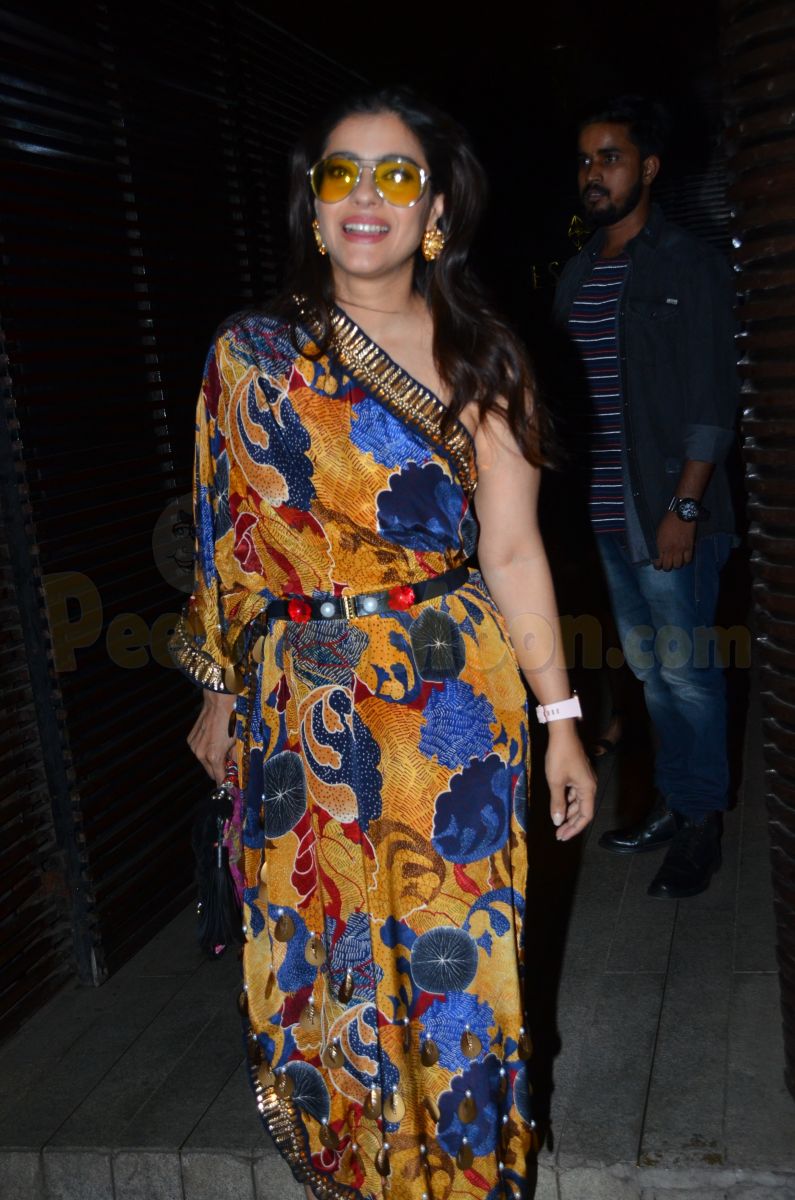 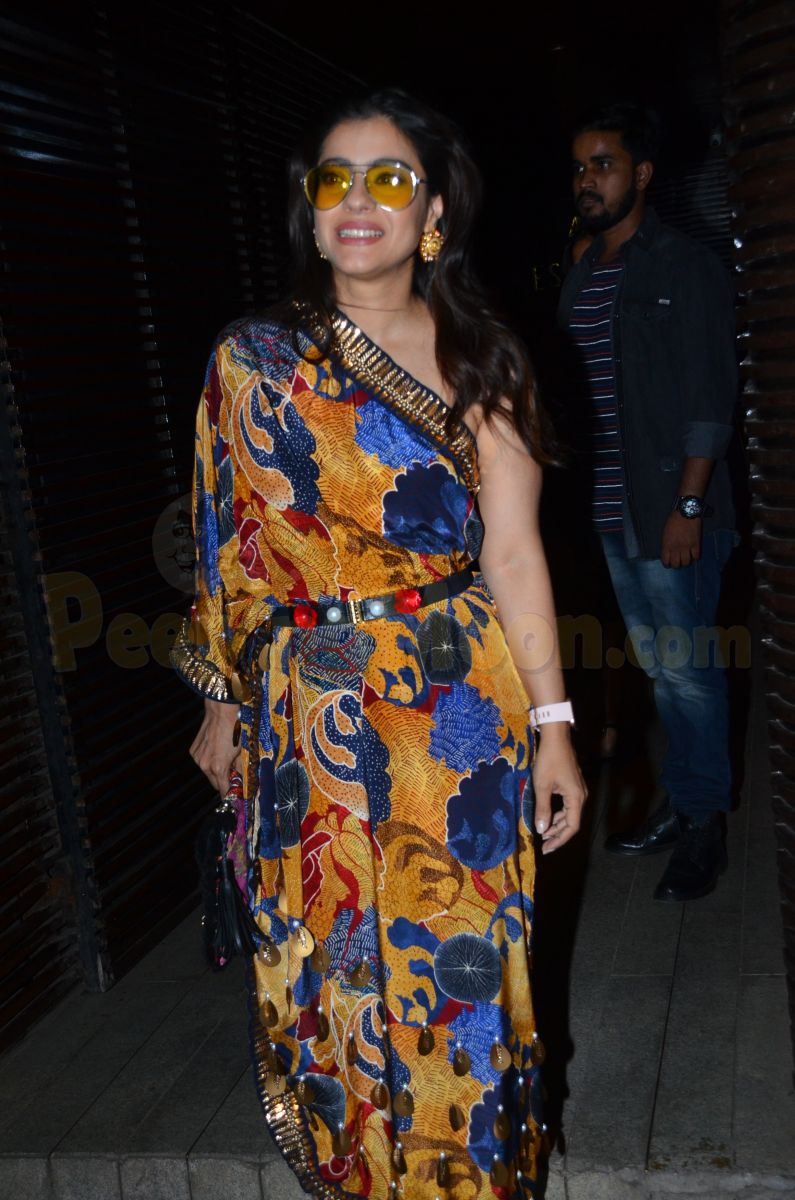 Renuka, who has stepped into the shoes of a director from an actor, looked elegant in ethnic wear. Ashutosh looked handsome in a kurta. 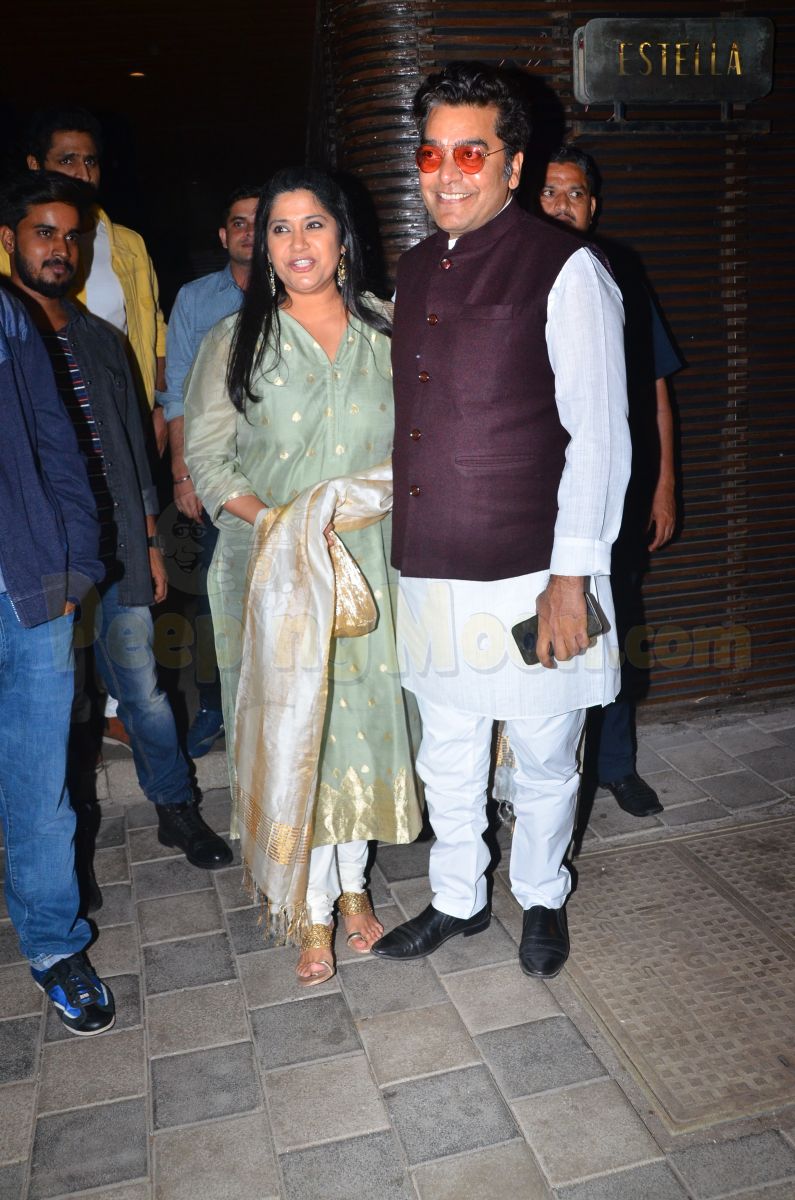 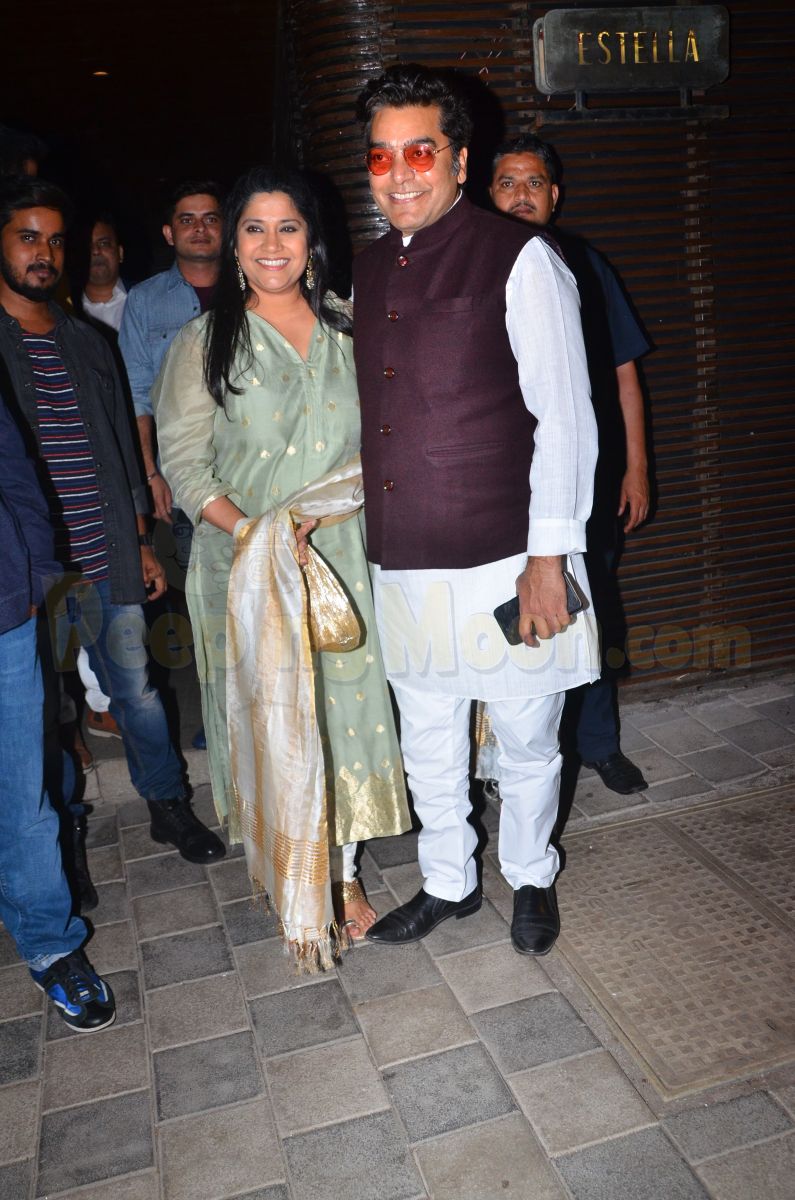 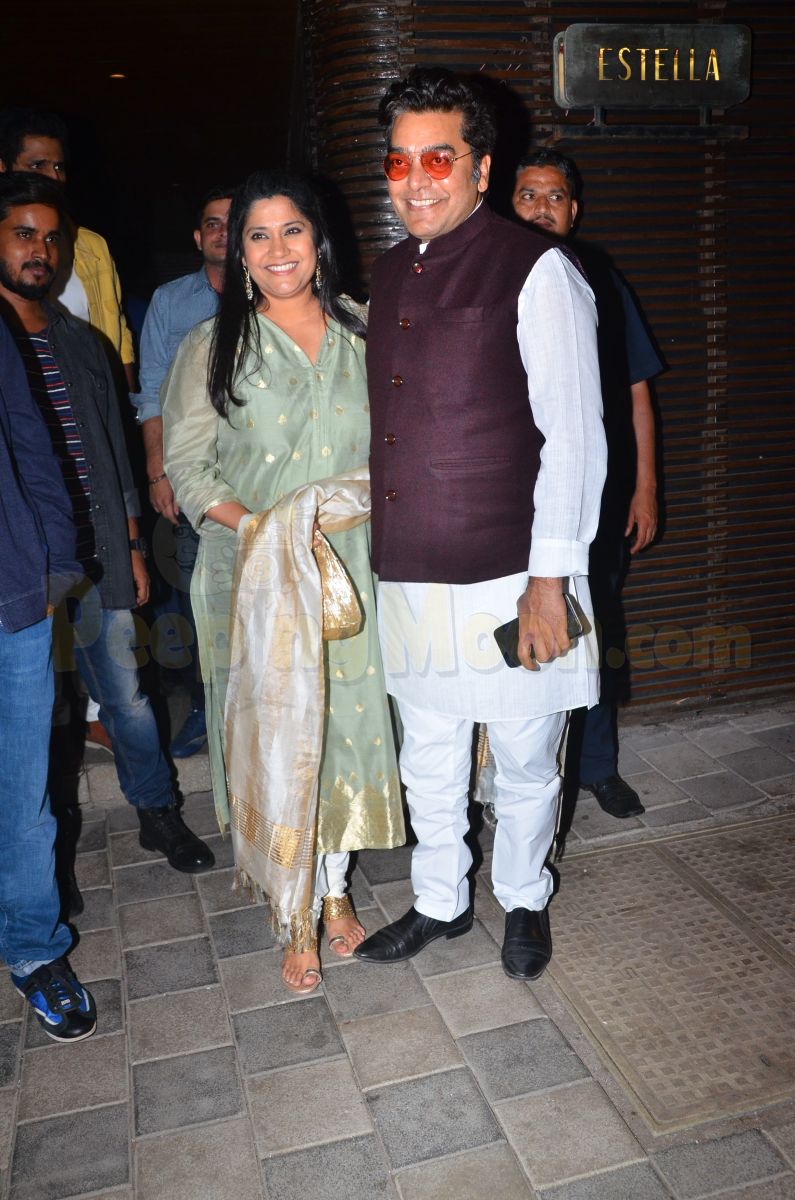 Vaibhav Tatwawaadi and Kunal Roy Kapur, who will also feature in the web film joined the bash. 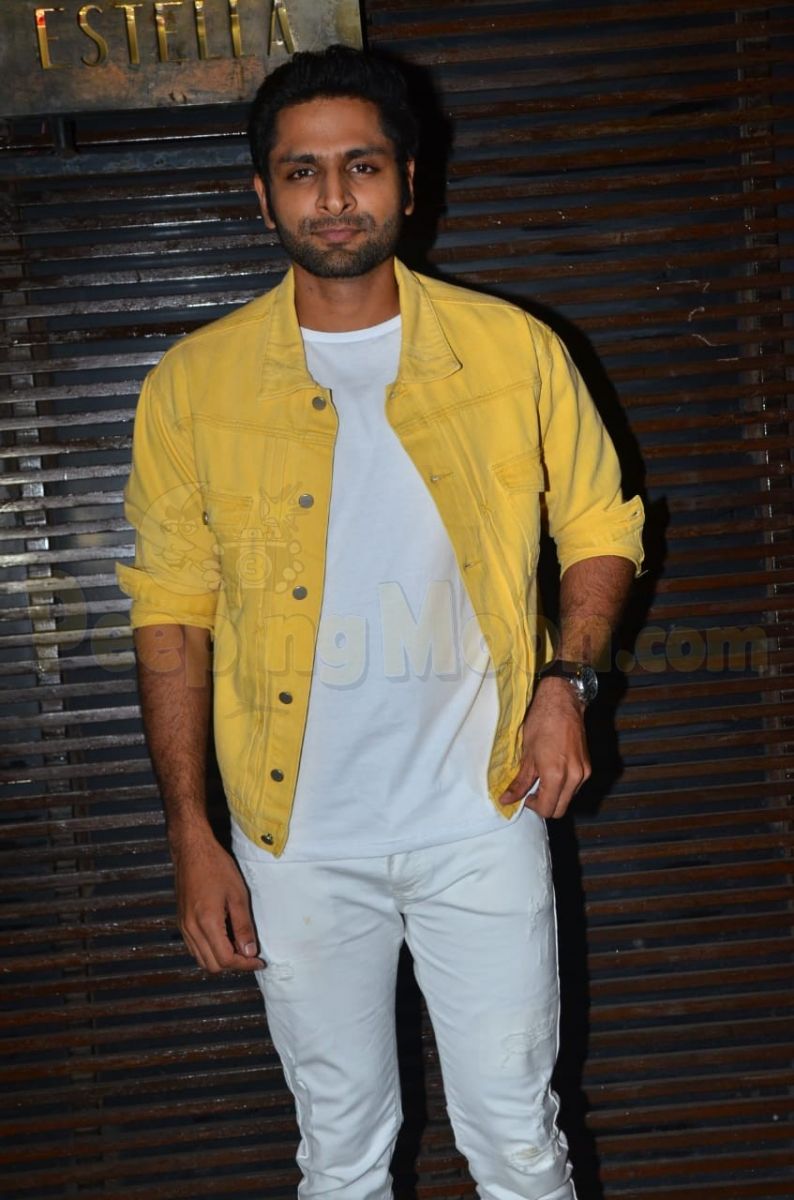 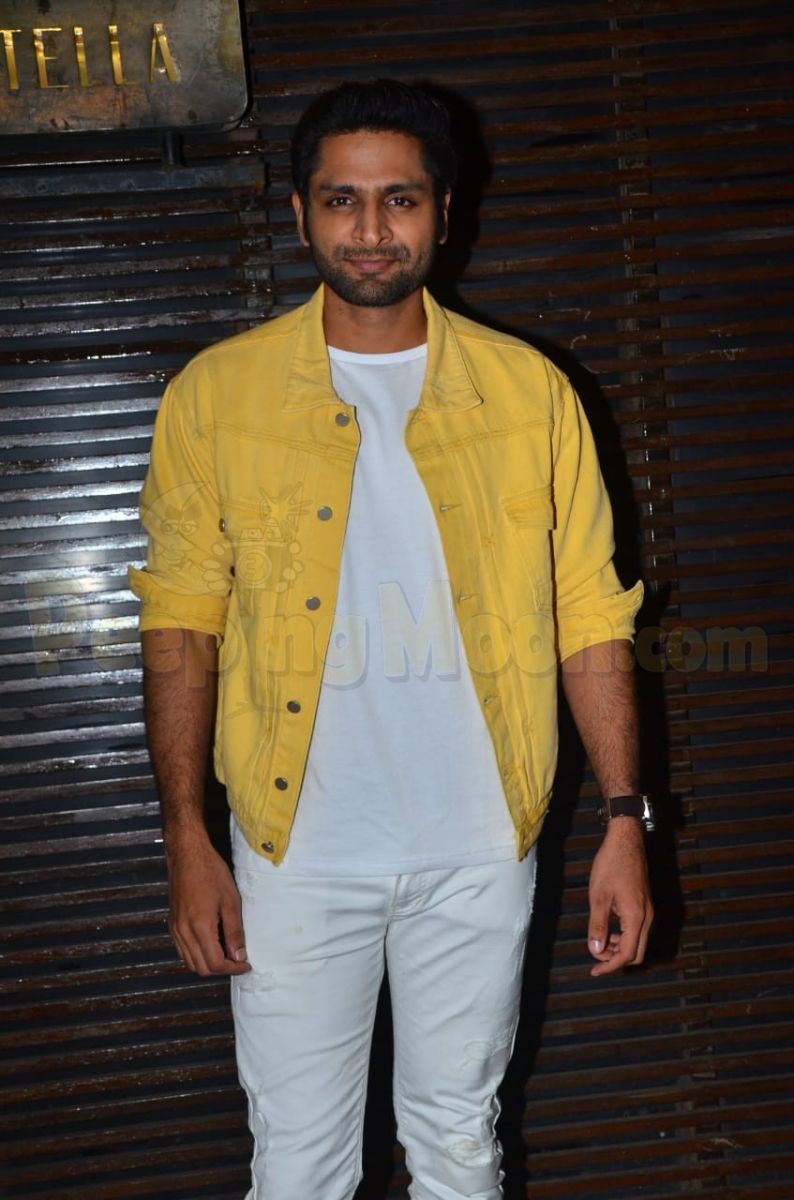 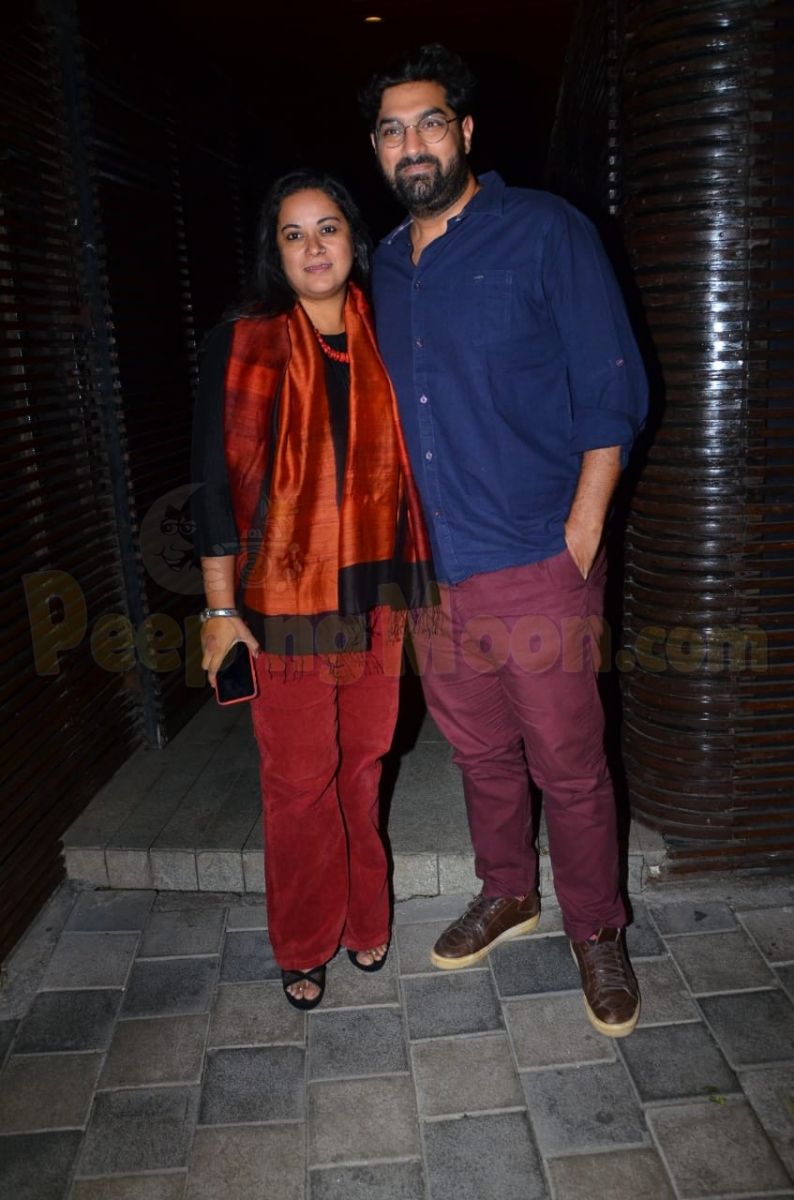 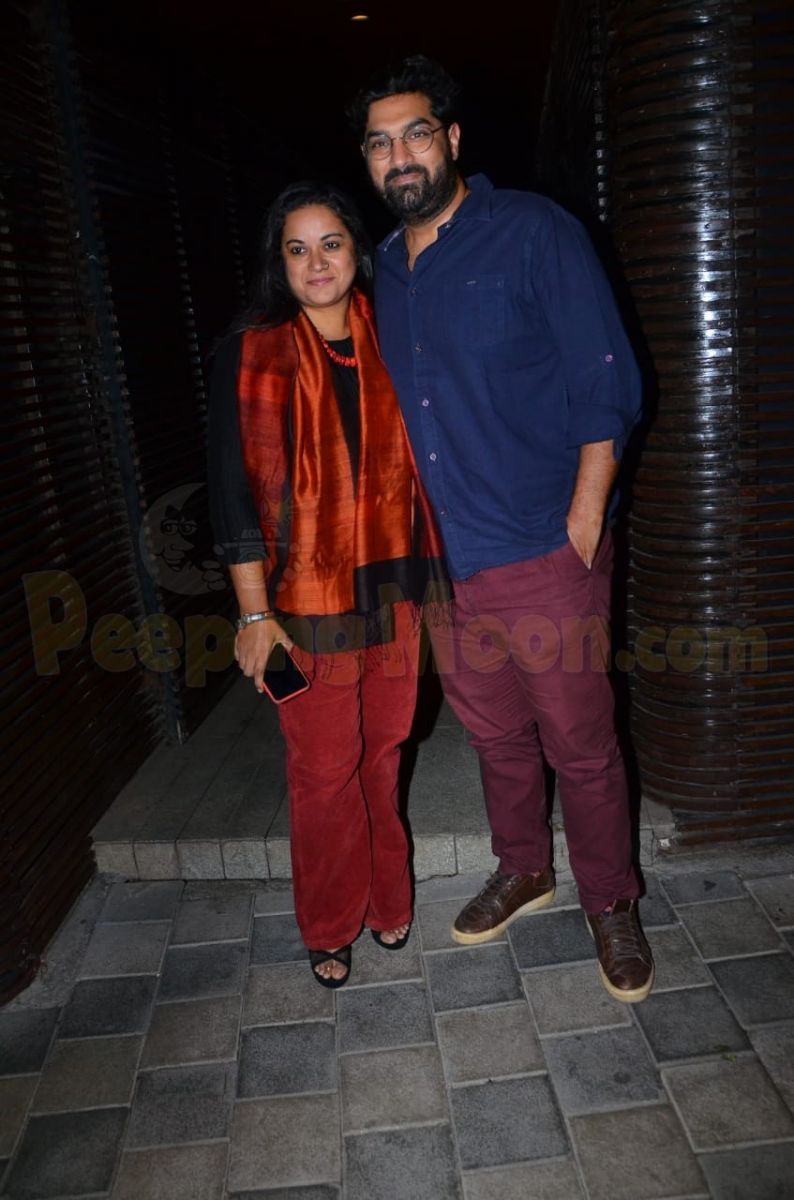 Ajay Devgn will be producing Tribhanga under his banner Ajay Devgn Ffilms along with Siddharth P Malhotra and Banijay Asia. The web film will premiere on Netflix in 2020.