Sunny Leone, who impressed everyone with her hot Baby Doll act in Ragini MMS 2 in 2014, is all set to get back at it, again. The actor will be seen making a special appearance in the second season of the ALTBalaji web series, Ragini MMS Returns, which stars Varun Sood and Divya Agarwal. Sunny will feature in a dance number titled Hello Ji, composed by Meet Bros.

Confirming the news, she happily said, "The song has been mounted on a large scale as the makers want to blow this one out of the park. Over the last few years, Ekta [Kapoor, producer] and I were planning to collaborate on something. When I met her recently, she suggested that I do this song. She has put in a lot of effort into creating this track." Knowing that comparisons with her dance numbers are inevitable, Sunny added, "Vishnu Deva [choreographer] and I have [taken efforts to] make sure that it is different from what I have done in the past." 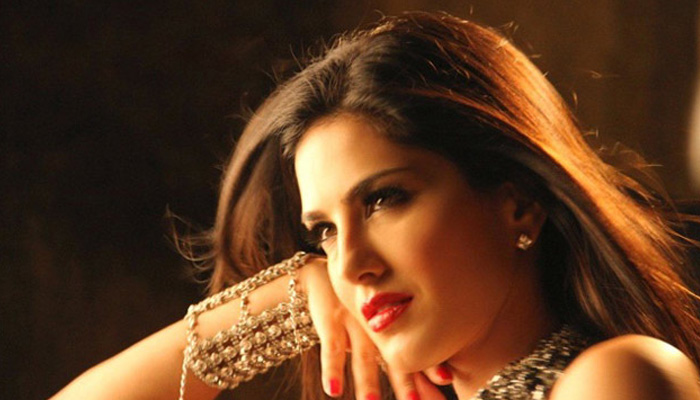 Recommended Read: After 'Ragini MMS 2', Ekta Kapoor and Sunny Leone to collaborate for a web series based on 'Kama Sutra'?

On the work front, Sunny will be next seen in a special dance number in Nawazuddin Siddiqui's and Athiya Shetty's Motichoor Chaknachoor.