On the upcoming web-series, Ekta Kapoor said, “Our new show - FITTRAT is about a journey of a girl who wants to marry a wealthy guy who can buy her gold and all the riches of the world till she realizes that the gold that she is looking for is within her. It is about time, that girls have this approach towards life and work towards being their own hero. FITTRAT is a very interesting tale with an extremely talented cast whose performances have been absolutely phenomenal in the show. It is a show made for the digital audience but made with a cinema experience backed by soul-stirring music. It gives me utmost happiness that the two beautiful female actors – Krystle D’souza and Anushka Ranjan are making their digital debut with our show. And Aditya is a complete heartthrob who will definitely steal a lot of hearts with this show.” 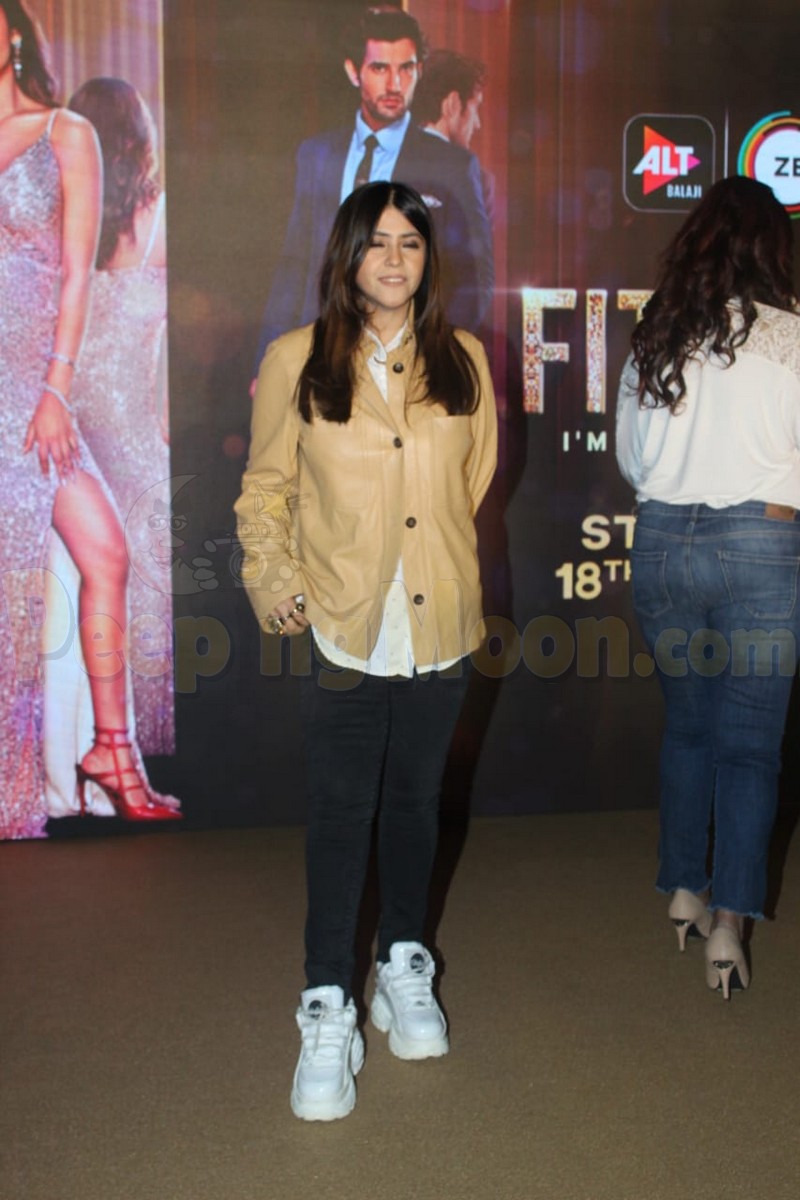 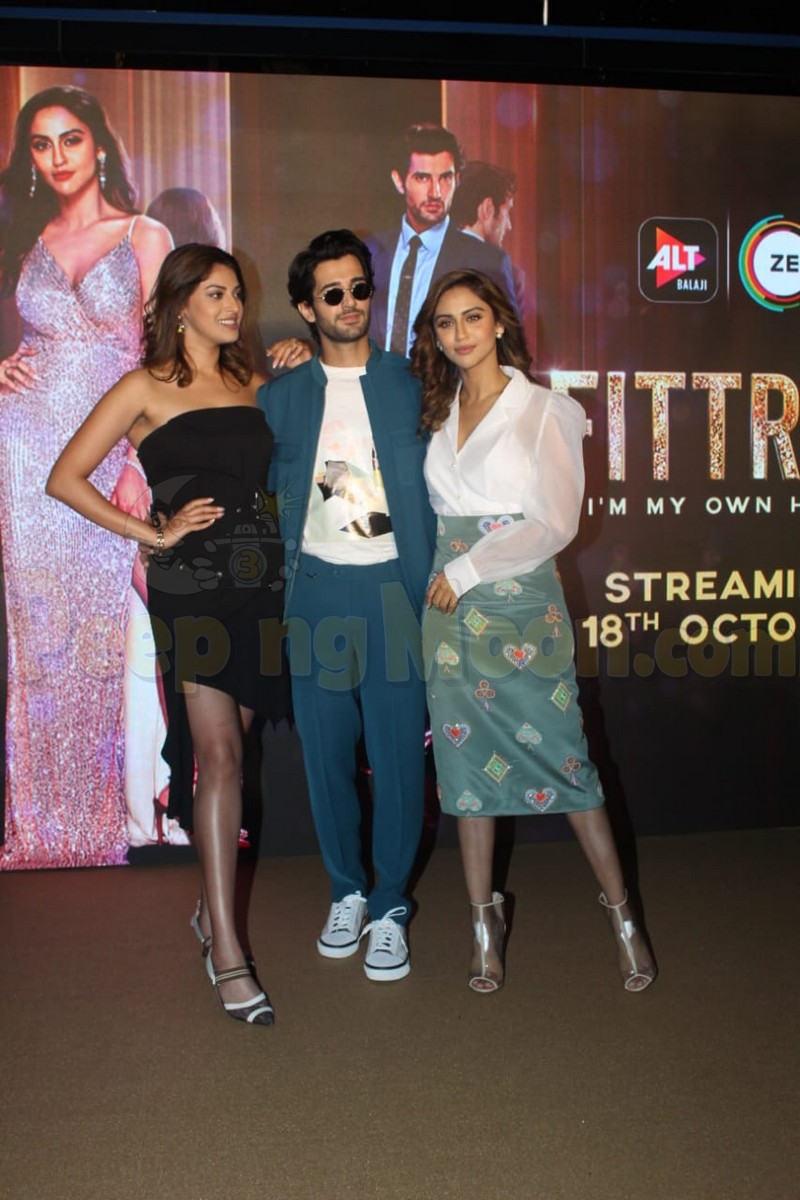 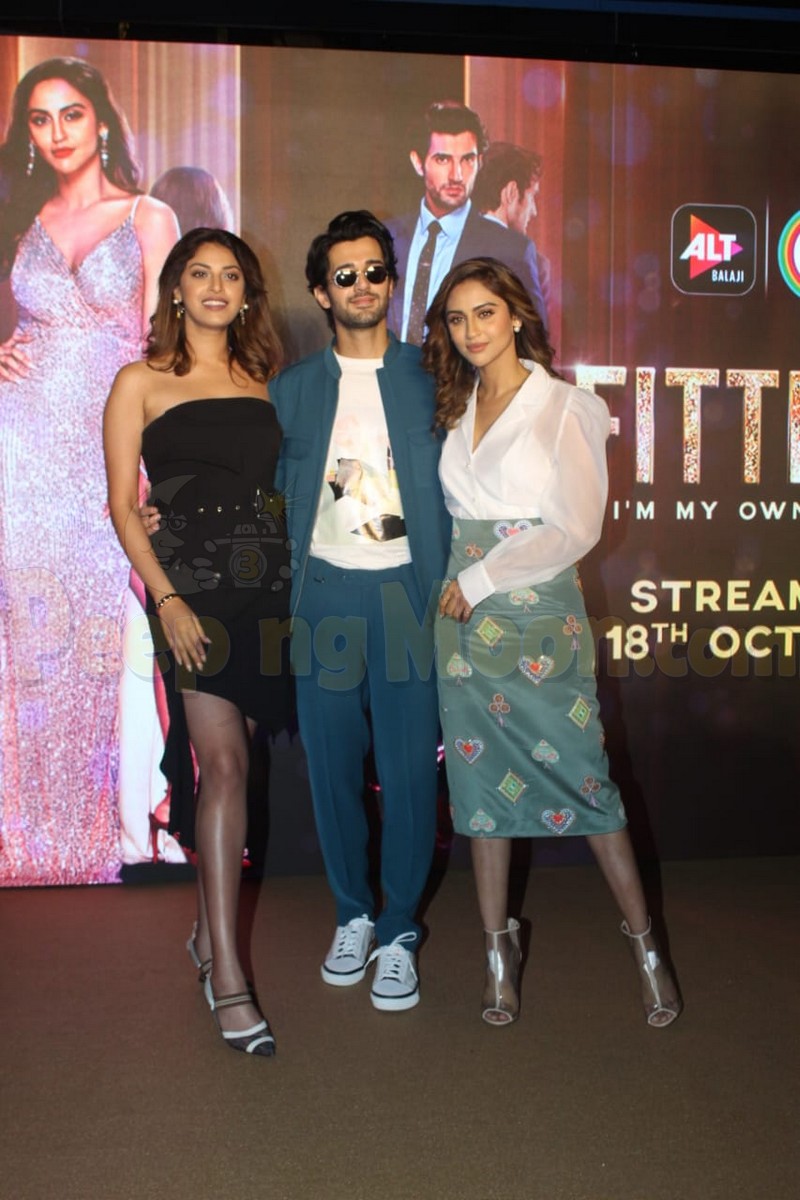 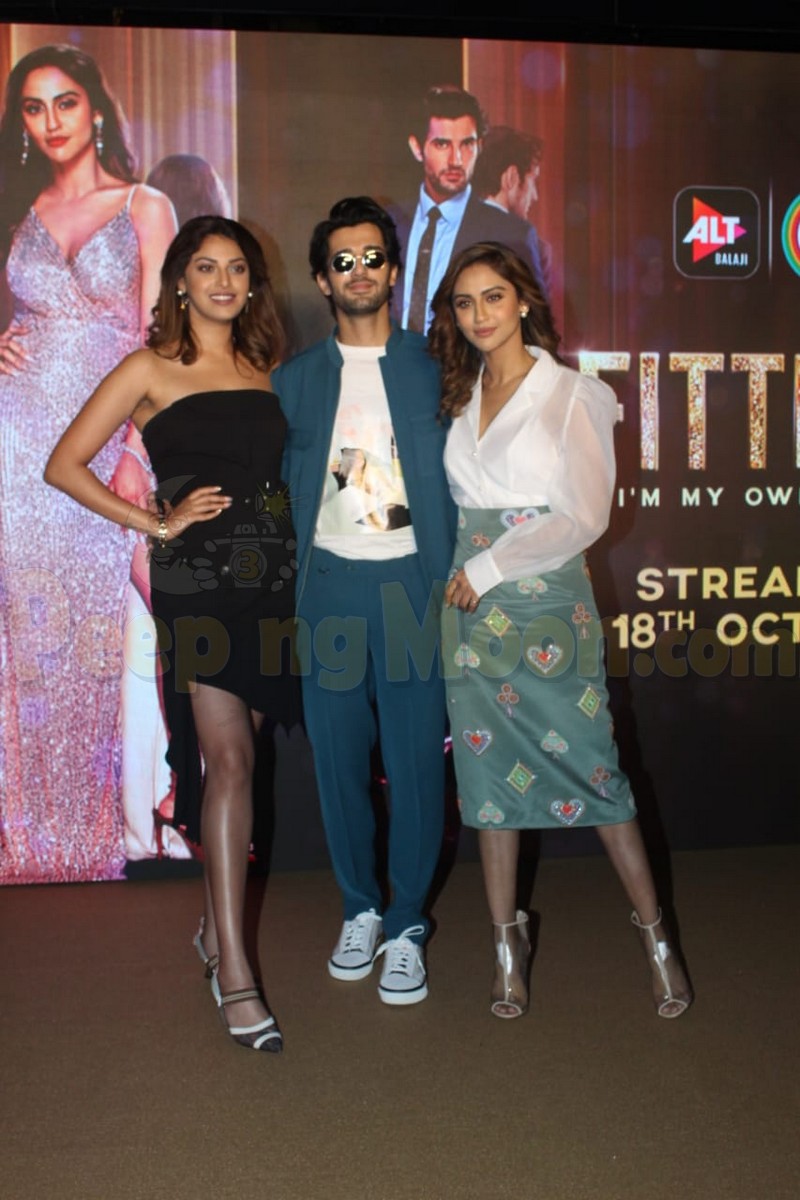 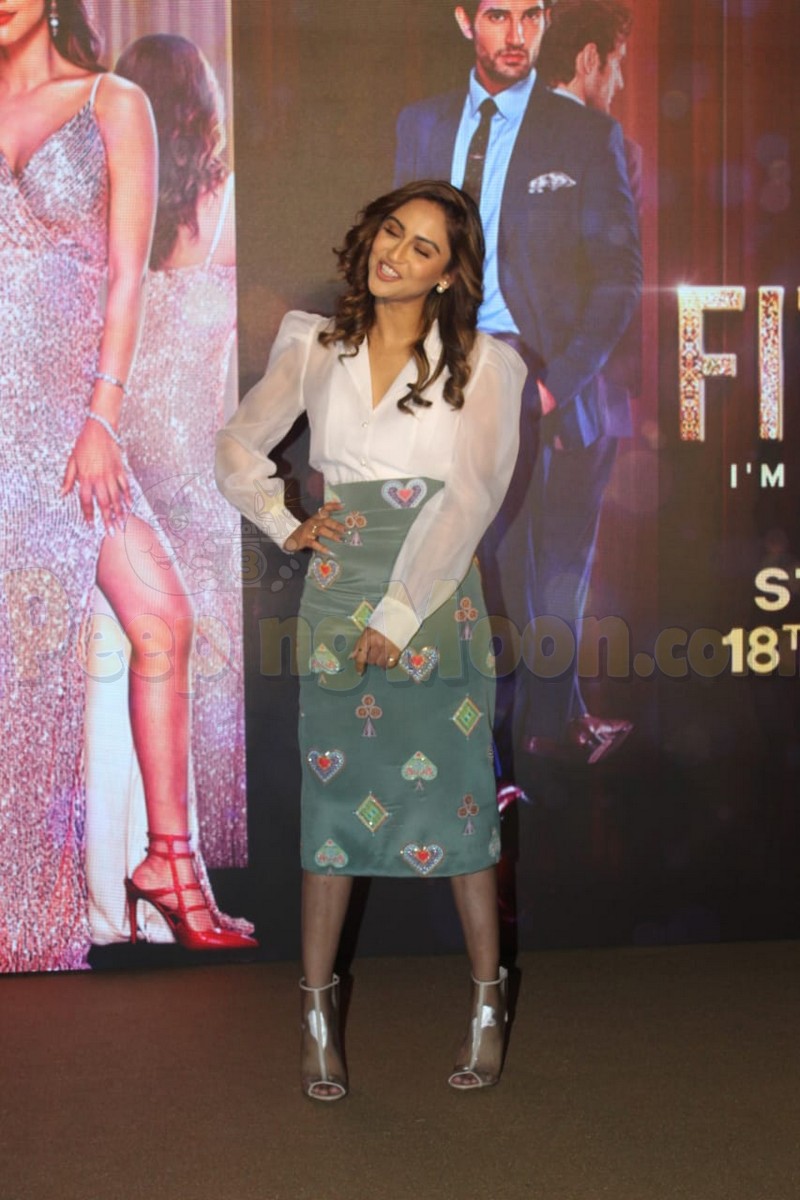 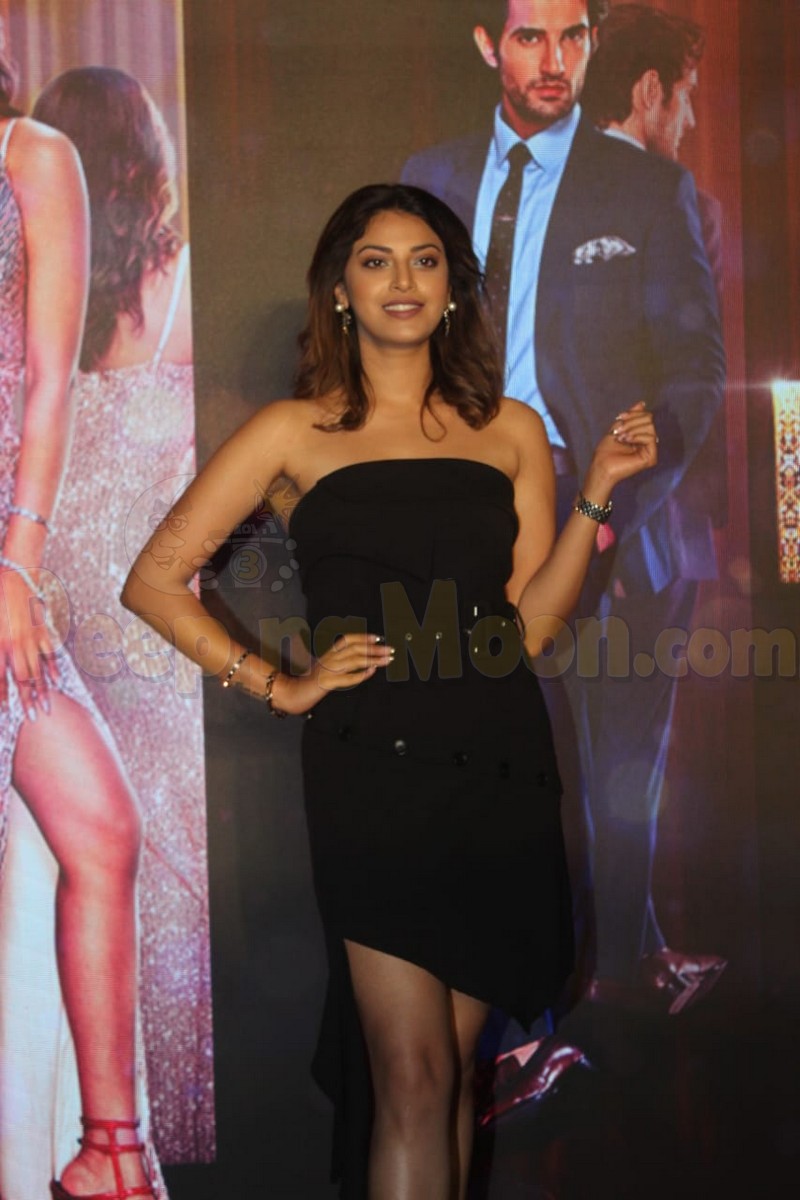 Speaking on the grand launch, Krystle who will be marking her digital debut with FITTRAT commented, “I love the way webspace is evolving and giving freedom to actors, writers, directors to experiment and explore. I have been doing television and I think now is the right time to venture into this space and I am really thankful to Ekta for giving me this opportunity. In FITTRAT, I play Tarini Bisht who believes that money is everything and runs after it, till the time she realizes that what she is seeking is inside her…. the real gold, the real wealth. How she realizes her worth is the story which I am sure will be loved by the viewers. The entire team has worked really hard and I really hope the audience will embrace the characters and the series with open arms.”

Anushka said, “There are many shows and stories around BFFs or friendship but this one stands out from the clutter. I am thankful to Ekta who believed in me and considered me for this character. The series is not only entertaining but is relatable in many ways. I am sure the audiences and especially the youth will take back some lessons from the show and it will remain with them for long.

Aditya quipped, “I have always believed in experimenting be it acting or in life. FITTRAT is my experiment in the web-space. I have played different types of characters in my previous films and in this series, my character has shades of grey. I really enjoyed shooting for the show and especially with such an amazing cast and crew. I hope the audience will like the show too.”

FITTRAT will stream on October 18 on ZEE5 and ALTBalaji.

Sequel to 'Malang' is definitely on the cards: Mohit Suri on the success of the Disha Patani-Aditya Roy Kapur thriller

Tabu to dance to the recreated version of Vidya Balan's 'Ami Je Tomar' from 'Bhool Bhulaiyaa' in its sequel?

Sara Ali Khan to reportedly play a double role in 'Atrangi Re'; to romance Akshay Kumar and Dhanush in two different eras?