Advertisement
HomeWEBCASTQueen Sivagami aka Mrunal Thakur wraps the shoot for Netlfix's 'Bahubali: Before The Beginning' S1

Queen Sivagami aka Mrunal Thakur wraps the shoot for Netlfix's 'Bahubali: Before The Beginning' S1

Mrunal Thakur is though just three films old but has managed to become a favourite of many with her acting prowess and simply gorgeous looks. With her recent films like Super 30 and Batla House shattering all box-office records, the actress is currently riding high on success and bagging some really interesting projects including a web series on the film Bahubali titled Bahubali Before The Beginning. Mrunal will be playing the role of Queen Sivagami which was essayed by Ramya Krishnan in the blockbuster franchise directed by SS Rajamouli. And now, in the latest development, we got to know that she has wrapped the shoot for the first season of the web series slated to be premiered on Netflix and is a three-season series.

In an interview with a media agency, Mrunal spoke about the web series and said, "We are done with season one. I can’t wait for the audience to experience the Mahishmati kingdom before Baahubali’ film series in two-three months. Everybody knows what happened later in the films. People are more curious to know what must have happened earlier. I think the mystery is all about that, which I’m sure people will enjoy." 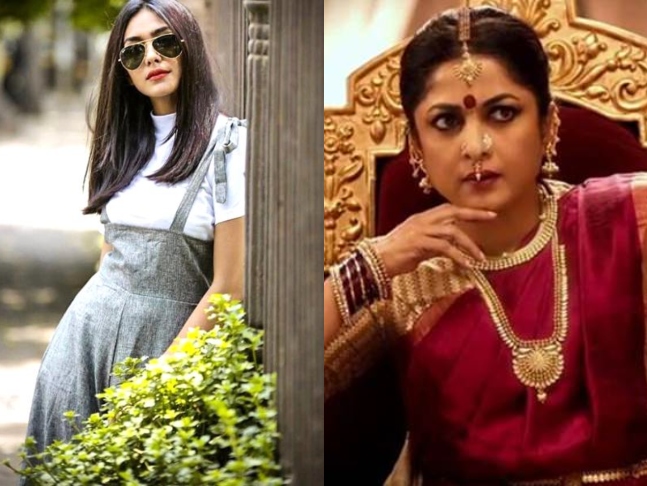 The series, co-directed by Deva Katta and Praveen Sataru, is based on Anand Neelakantan's book and will also feature Rahul Bose, Atul Kulkarni, Vaquar Shaikh, Siddharth Arora and Anup Soni among others. The trailer of the web show was released on August 4, 2018. This prequel is a Netflix original series that the makers are going to release soon.

Ready to do comedy, romance and action, just give me that trust: Jaide