Advertisement
HomeWEBCAST'At home, no one listens to me. So you can imagine my dilemma': Pankaj Tripathi on playing a godman in Sacred Games 2

'At home, no one listens to me. So you can imagine my dilemma': Pankaj Tripathi on playing a godman in Sacred Games 2

Pankaj Tripathi had a bit role in the first edition of the Saif Ali Khan and Nawazuddin Siddiqui starrer Sacred Games 2. As the Netflix show gears up for its second season, Pankaj will be seen as the elusive Guruji, who is also known as Nawazuddin aka Ganesh Gaitonde's ‘teesra baap'. What's more? He will play a pivotal role in unfolding a chain of events that shape the next season as Sartaj Singh (Saif) pursues his relentless battle of saving the city with Ganesh facing bigger challenges to retain his position as the legendary kingpin of Mumbai.

Now in a recent interaction with a leading daily, Pankaj admits he was "scared" to face the camera in Sacred Games 2. "I play a guru who has a massive following worldwide. That was the toughest part for me. I was scared, wondering how I could pull off the act. I have neither interacted with gurus, nor have I seen them from close quarters. So, I didn't have a point of reference," he said, further adding, "At home, no one listens to me. They don't follow my advice. So you can well imagine my dilemma!" 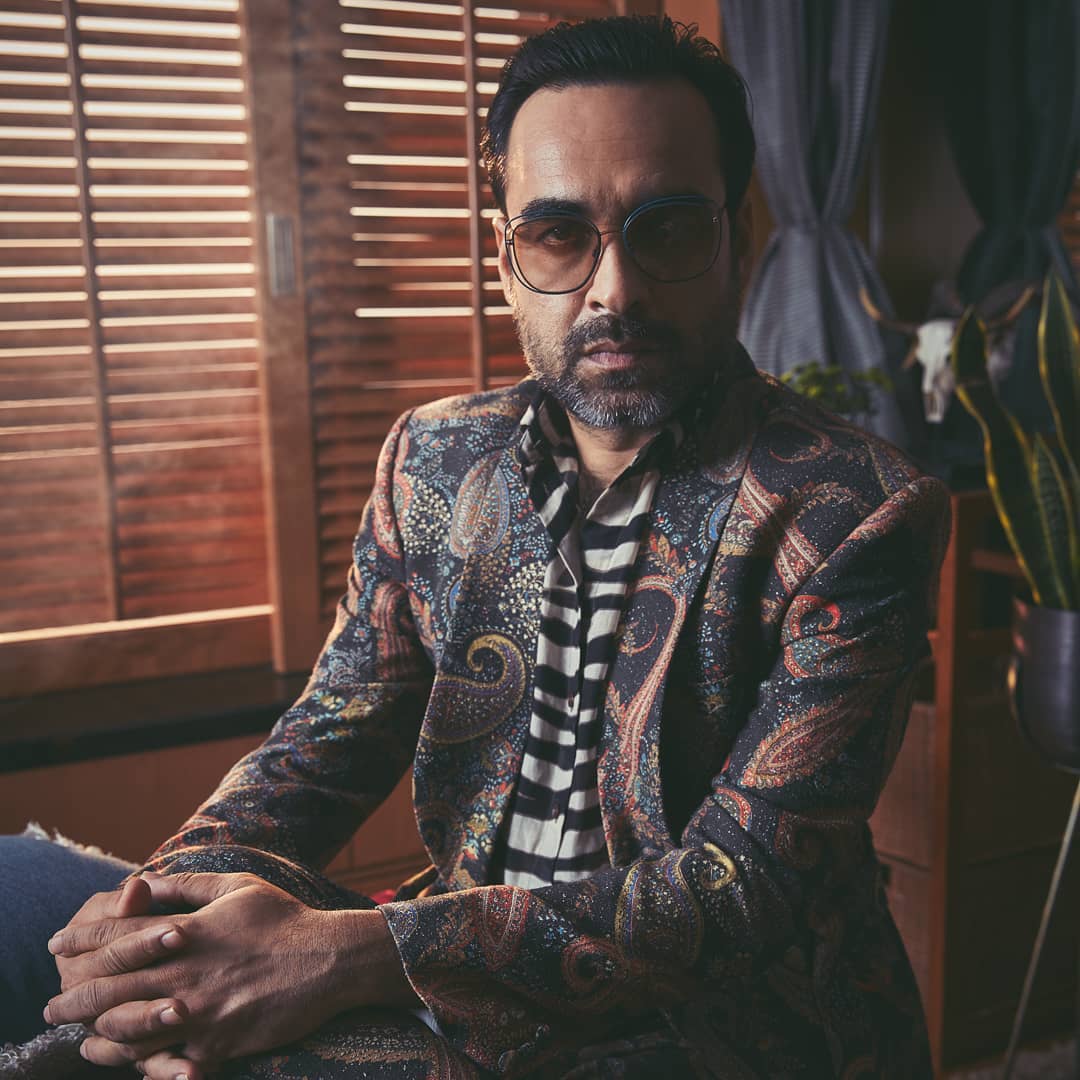 Describing his role as the "most challenging", Pankaj maintained he was purely driven by the story. "The script, with its many layers, is fantastic. It made my task easier," says the actor, who has delivered a monologue that ran over 11 minutes in one take in the second season of Sacred Games.

Sacred Games 2 will open on August 15. It also stars Kalki Koechlin, Luke Kenny, Ranvir Shorey, and Surveen Chawla among others.

‘Avrodh: The Siege Within’ trailer: Amit Sadh brings back the Uri

'The Kissing Booth 2' Trailer: Joey King, Jacob Elordi and Taylor Perez embark on a love triangle that is bound to hurt