The popular digital entertainment platform Netflix, on Tuesday, announced five new web series that will be aired on it soon. Amongst the five series, one of them is Shah Rukh Khan produced Betaal while the other is Anushka Sharma produced Mai.

As PeepingMoon.com had exclusively reported on May 26 that Shah Rukh is in talks with Netflix for a show belonging to the horror genre and the title of the show was decided as Betaal. Proving it right, the platform finally announced the show. Speaking about it, Netflix, in a statement, gave a hint into the story. "With Indian police pitted against the undead army, hapless villagers are trapped in a horrific, edge-of-your-seat conflict," the plotline read. Betaal marks Shah Rukh's second collaboration with Netflix after Bard Of Blood. Betaal is based in a remote village, visited by two-century-old Betaal, a British Indian Army officer, and his battalion of zombie. As our sources informed, Patrick Graham is the writer/director. 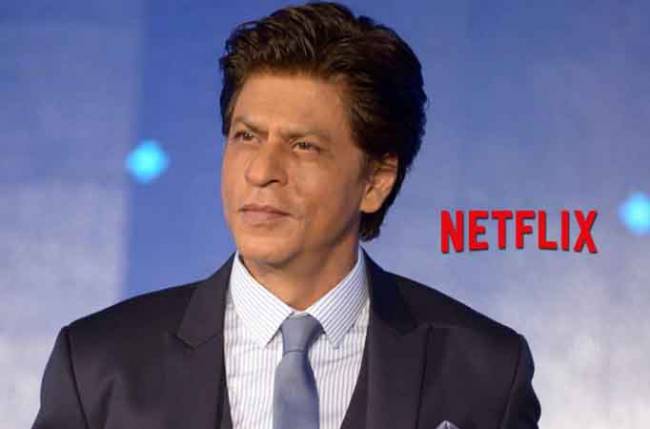 Anushka along with her brother Karnesh Sharma under the banner of Clean Slate Films will be the executive producers on Mai. Like Shah Rukh, Anushka will be collaborating with Netflix for the second time after Bulbul. "This is my second collaboration with Netflix after Bulbul and we are again looking to disrupt the kind of content audiences are consuming. We at Clean Slate Films have been dedicated to making clutter-breaking, powerful stories since our first production and we are looking forward to push the content envelope. The creative freedom to be able to translate these stories to screens that reach a global audience is exciting for us, which is why Netflix is such an important partner," Anushka told in a statement.

Mai is about a 47-year-old wife-and-mother, Sheel, who finds herself neck-deep into of violence and power, following a personal tragedy. The web series is written by Atul Mongia, Tamal Sen, Amita Vyas. Sudip Sharma is the creative producer. 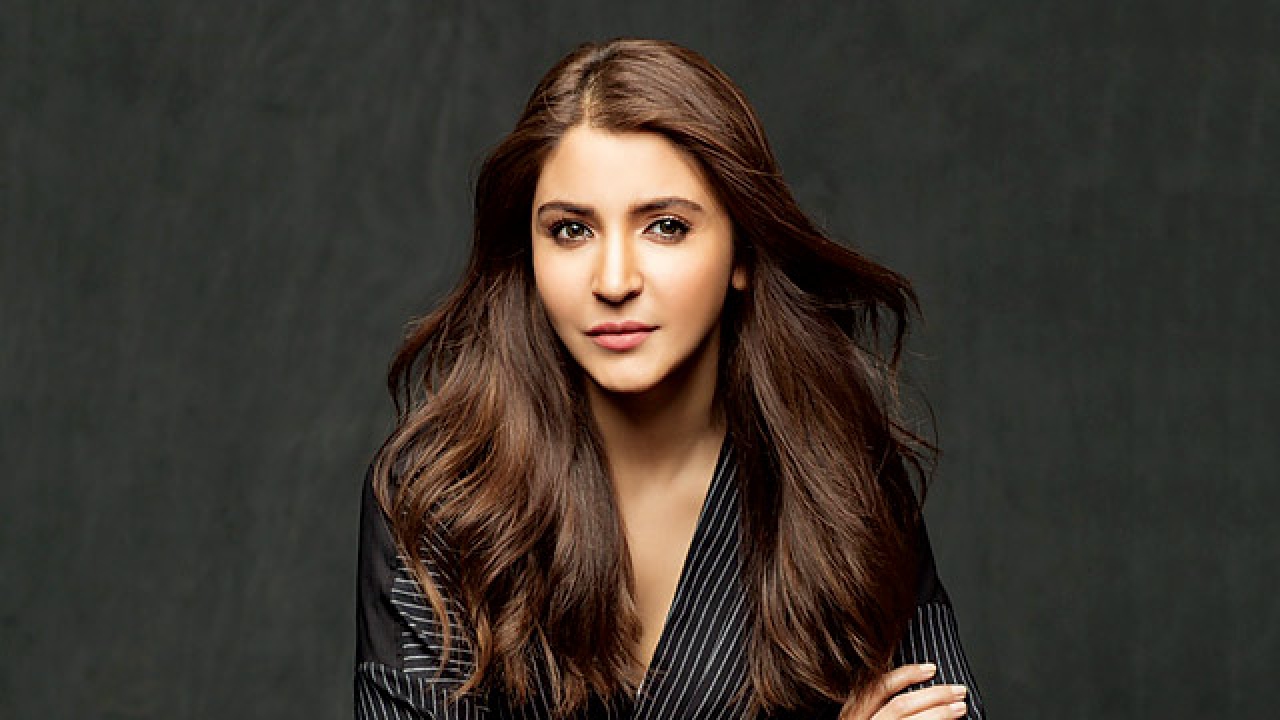 As reported earlier, Netflix was in talks with Masaba Gupta and her mother Neena Gupta for a web series inspired by their story. Now, they have made it official. Titled Masaba Masaba, the show will be directed by Sonam Nair and is created/produced by Ashvini Yardi's under Viniyard Films. The show follows her unique background, the diverse worlds she straddles across fashion and family, and her foray back into the dating world. Masaba and her mother, actress Neena Gupta, will feature in the show. Masaba calls the series "an amalgamation of my experiences, personally and professionally". 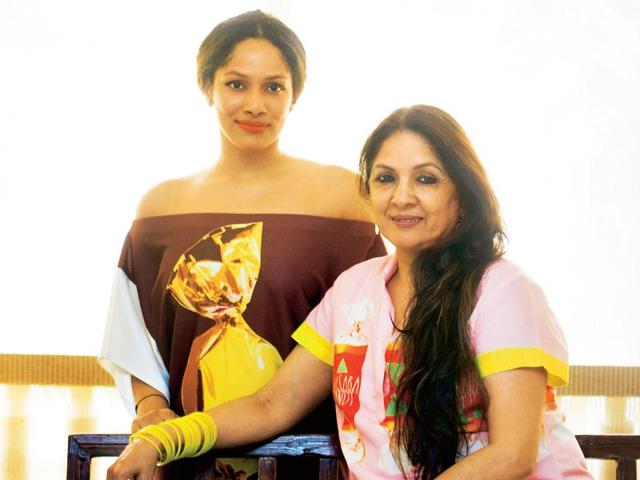 Bombay Begums is created, written and directed by Alankrita and Chernin Entertainment and Endemolshine India are the executive producers. Messy is co-written by Ravi with Neel Shah. It is co-produced by The District's David Bernad and Ruben Fleischer and Mutant Films' Seher Aly Latif and Shivani Saran. 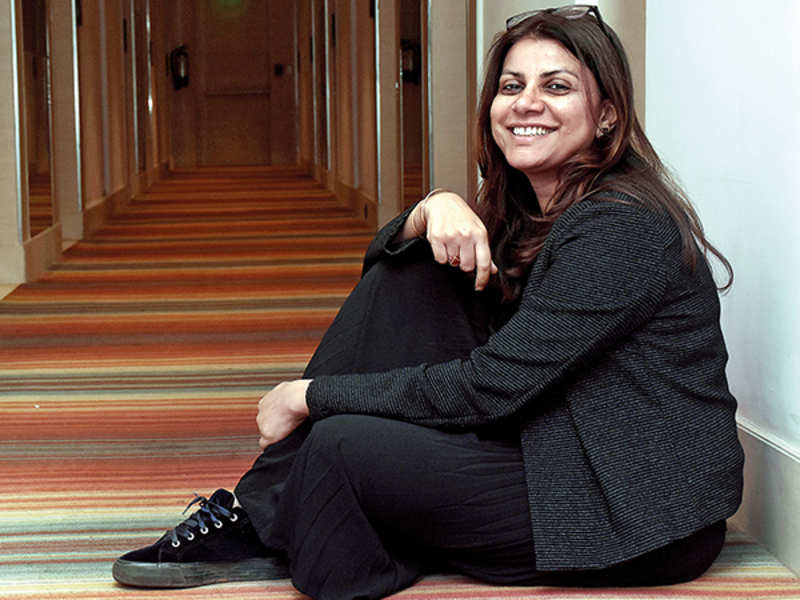 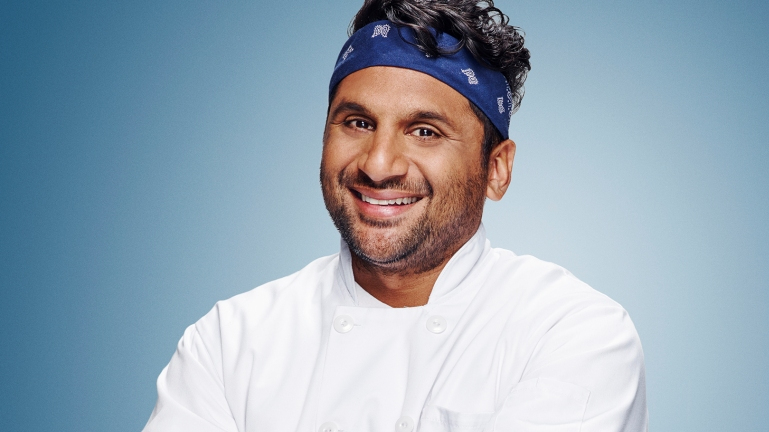