PeepingMoon Half-yearly 2019: Delhi Crime to Made in Heaven, web shows that left audience and critics impressed!

Of late, several Bollywood celebs have been flocking towards Indian OTT platforms and are certainly not shying away from exploring the digital medium in its full glory. While the content was earlier dominated by more international players, a fair share of Indian shows have ruled the hearts and minds of both the audience and the critics in the first half of 2019. While it was Netflix's homegrown drama Sacred Games which opened the floodgates for multiple players, with A-listers laden starcast to make foray into the market, the last six months saw a sudden, positive upsurge in the content domain targetting Indian audience.

Although it is a tricky business to keep the viewers hooked for long, shows like Delhi Crime, Made in Heaven, The Final Call and others, are a proof that Indian content is capable of immense creativity, at par with Bollywood films and international shows.

Here’s a list of web shows that you can binge-watch if you have missed them in the first half of this year: 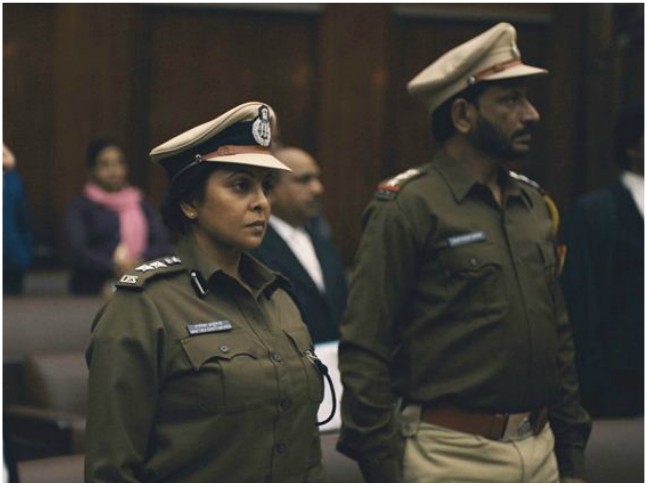 Starring Shefali Shah and Adil Hussain, Netflix original series Delhi Crime brought to screens one of the most gruesome crimes ever committed. Created and directed by Richie Mehta, the series was inspired by the 2012 Delhi gang-rape case - - The Nirbhaya Rape Case - that shocked the nation. The seven-episode series, from the eyes of the police officials, undoubtedly has some well-etched characters but it is difficult to binge-watch because of its sheer darkness. And the persistent question remains, why was Nirbhaya’s character not explored much? Shefali was applauded for her path-breaking role of deputy commissioner of police Vartika Chaturvedi. 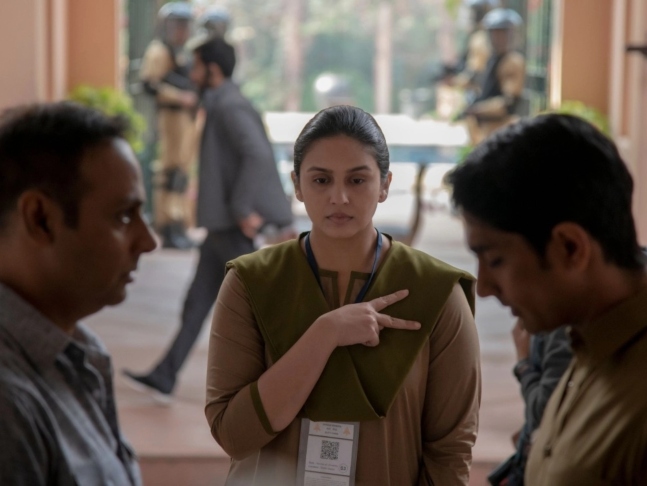 Netflix’s latest Indian original web series Leila is the screen adaptation of Prayaag Akbar’s novel of the same name and features Huma Qureshi and Siddharth in lead roles. It showcases the apparent caste and religious divide, which suggests that any form of intermingling between communities will be severely penalized. The dystopian series by internationally acclaimed filmmaker Deepa Mehta had a powerful political narrative but failed to strike the chord due to its hurried screenplay. The show will return back with its second season soon. 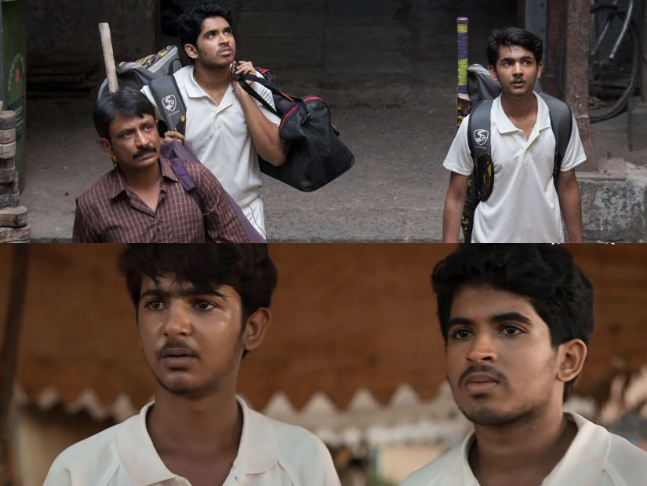 Netflix’s Indian original series Selection Day by Karan Boolani is a coming-of-age tale of two brothers, who have an authoritarian father with a dream that his sons turn into cricket stars. A young Manju (Mohammad Samad) beautifully depicts repressed impulses and the struggle to break out of parental rules. The easy-breezy sports drama with several sub-plots managed to grab the audiences’ attention with a special mention to Rajesh Tailang's noteworthy act. 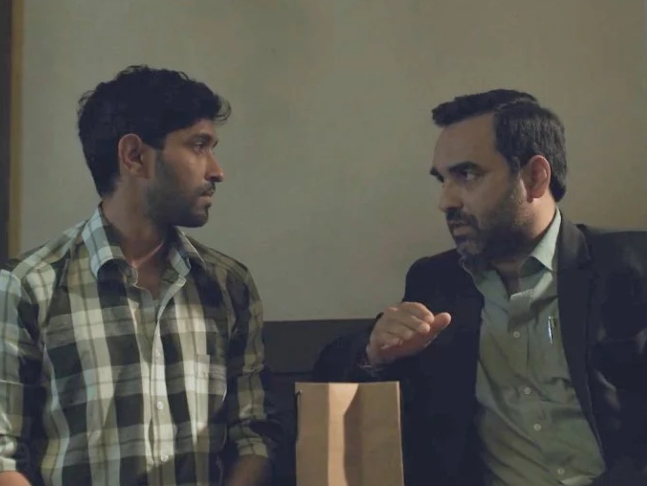 Directed by Tigmanshu Dhulia, Criminal Justice featured an ensemble cast including Vikrant Massey, Pankaj Tripathi and Jackie Shroff, the powerhouse of talent. Vikrant plays happy-go-lucky boy/cabbie, who gets into accused of murder due to his association with the wrong people and things. What follows is the criminal trial of the incident. However, the murder-mystery-cum-procedural-drama was let down by the fundamental over-done story despite some good performances by the three fabulous actors. The much-anticipated thriller web series Hostages, a crime drama directed by Sudhir Mishra with stellar star cast comprising Ronit Bose Roy, Tisca Chopra, Parvin Dabbas and Dalip Tahil amongst others, revolves around the life of a surgeon who is ordered to assassinate the chief minister, in exchange for the survival of her family. What follows is a gripping plot that will manage to keep anyone hooked until the finale. The show however, failed to create the expected impact, despite A-class performances by its lead cast. Nagesh Kuknoor’s political crime thriller, starring Atul Kulkarni, Sachin Pilgaonkar, Priya Bapat, Eijaz Khan and others, beautifully amalgamated the beauty of Mumbai and the violence on the city’s streets. Multiple lives intersect after an assassination attempt on Mumbai's most polarising political figure Ameya Rao Gaikwad (Atul Kulkarni). The following political tension with a struggle for power blurs the lines between moral and immoral, making this show a captivating watch. 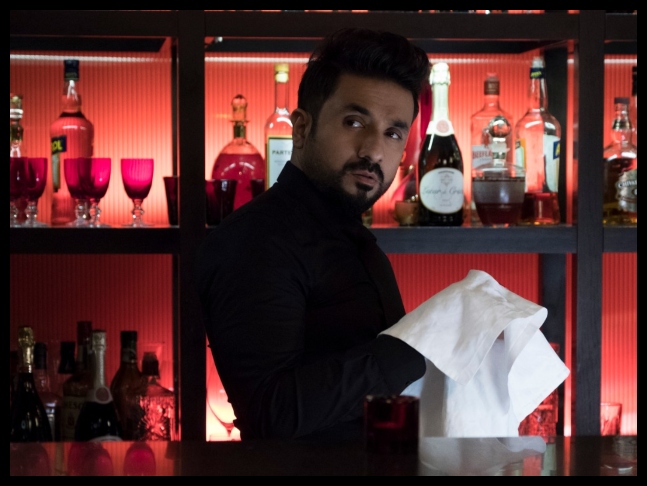 Whisky Cavalier follows the adventures of Will Chase (Scott Foley) and Frankie Trowbridge (Lauren Cohan) as they led a team of the FBI’s and CIA's sharpest minds. The show, which aired in India on Colors Infinity and streams on Amazon Prime Video, starred comedian Vir Das as an agent named Jai Datta. Although the cast charmed us through the weaker moments, the buddy-cop series could not hold the audience for long. The show got cancelled after season one. It would not be wrong to say that Zoya Akhtar’s show, starring Arjun Mathur, Sobhita Dhulipala, Jim Sarbh and Kalki Koechlin in lead roles, is perhaps one of the best Indian web series so far, not just in 2019. The show beautifully captures the increasingly transactional nature of Indian weddings and reveals how they are based on several underlying agendas, not just love. Unexpectedly, the show excels in the way it has shown the homosexuality of its male lead Karan (played by Arjun) along with Sobhita's role, a woman who marries for money and loses her identity in course of life. The characters are beautifully etched and the supporting cast gives some stellar performances. The only drawback is a voice-over by Shashank Arora and if you can rightfully ignore it, Made In Heaven will certainly instill a hope in you that Indian shows can have great content too! 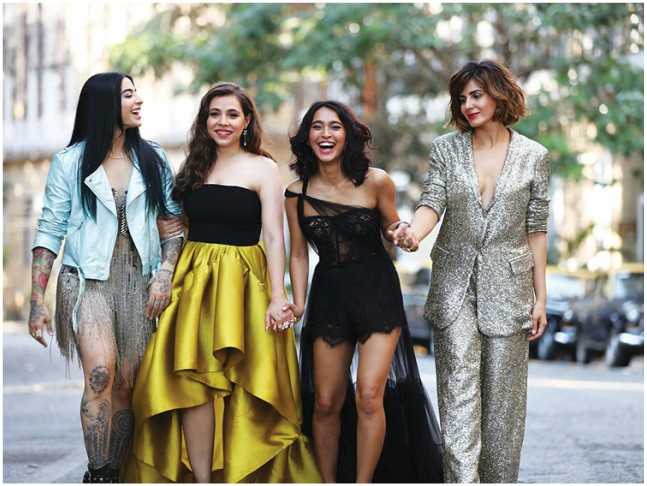 Bani J, Kirti Kulhari, Sayani Gupta and Maanvi Gagroo play unapologetically flawed women, who are different from each other but come together through their bond of friendship. Prateik Babbar plays a charming bartender while Milind Soman essays a doctor that Sayani’s character often fantasizes about. Four More Shots Please undoubtedly focuses on the women’s gaze but the constant ‘been there, done that’ vibe is a bit downer. However, the show  started bold conversations across multiple media platforms, echoing, What Women Want, and that desire, choices, and sex - all the topics ain't taboo.

Meanwhile, Mind the Malhotras, starring Mini Mathur and Cyrus Sahukar, is a delightful watch as it comments on modern relationships and families struggling to find a balance in their super-complicated lives. Definitely worth a watch! 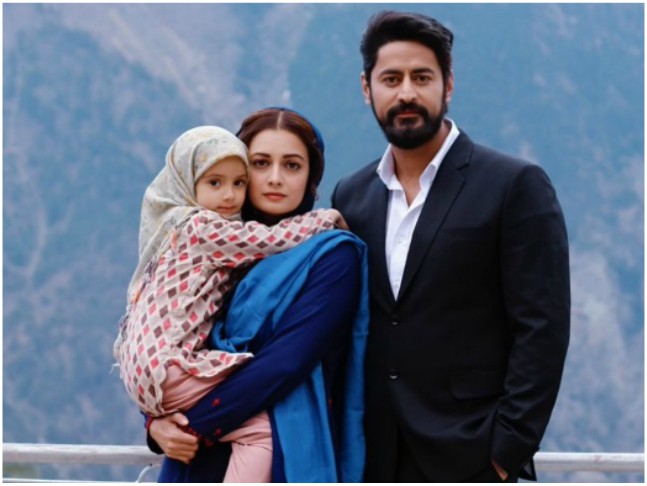 Kaafir, starring Dia Mirza and Mohit Raina in lead roles, follows the journey of a Pakistani woman Kainaaz Akhtar (Dia Mirza), who crosses the POK (Pakistan Occupied Kashmir) by mistake and is then accused of a being a militant. Seven years down the line, an Indian journalist and former lawyer, Vedant Rathore (Mohit Raina), helps her seek justice and freedom. The heart-wrenching story and a powerful courtroom drama make for a gripping show, which proves love can heal all. Dia and Mohit shine throughout the show and are pitch-perfect. 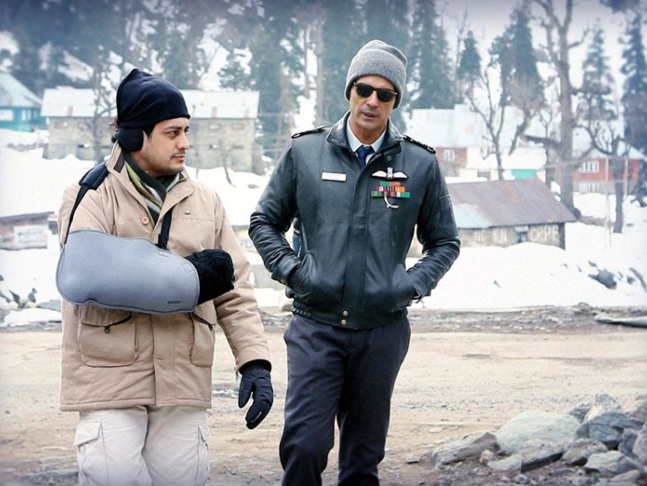 Starring Arjun Rampal as a suicidal pilot who puts the lives of the 300 plus passengers in danger, The Final Call is an adaptation of Priya Kumar’s 2015 novel, I Will Go With You. The storyline, with passengers boarding an ill-fated flight, is previously explored but the dark, enigmatic drama unveils the complexities of the human brain and that’s exactly what keeps us hooked.  Despite being gripped by a depressive feeling, one yearns to watch further and the ensemble cast adds to mysticism. 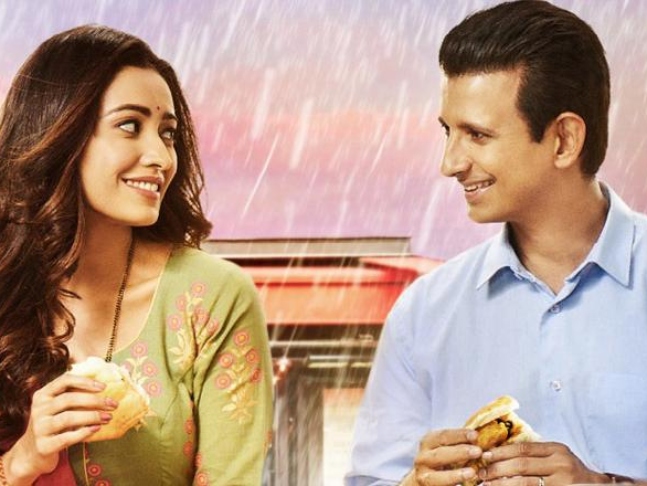 Sharman Joshi’s and Asha Negi's mediocre romantic story is just another daily soap by Ekta Kapoor that puts family on a pedestal. There’s nothing original in the content and guess what, Sharman’s and Ekta’s paths cross when it is raining (that explains the title of the show, we assume). With some easy-going performances, Baarish is for everyone who associates themselves with the stereotypical shows and uber-rich households with families under transactional difficulties. 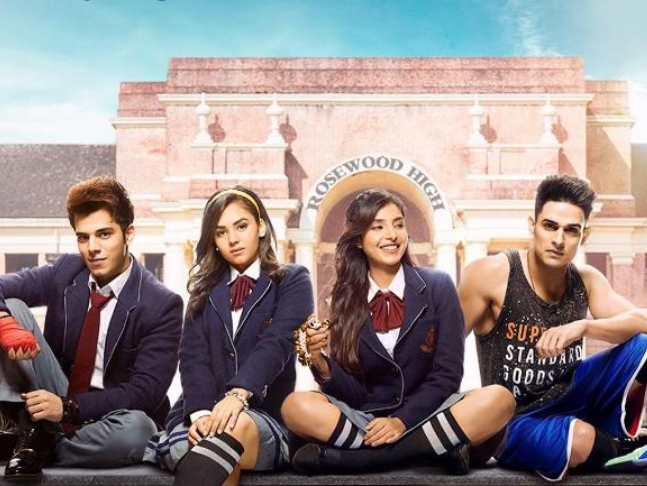 Puncch Beat is a web-version of Student of the Year as it showcases kids from wealthy dysfunctional families - manic pixie school girls and boys who can do anything to get a sculpted body. The usual cut-copy-paste idea from a Bollywood film, featuring two rival male leads with a common female interest, once again makes its presence here. With a promise of a sequel, we wish the next season will focus more on content. Watch it for the sheer fun of it!

‘The moment I shook hands with him, mandolins started playing in my head,’ says Jitendra Joshi on meeting Shah Rukh Khan at ‘Betaal’ wrap-up party