Hold onto your seats because the first look of ALTBalaji’s upcoming web series Booo.. Sabki Phategi is out now! This series will mark the digital debut of Bollywood actors Mallika Sherawat and Tusshar Kapoor.

ALTBalaji’s first Horror-Comedy Booo..Sabki Phategi is directed by Farhad Samji, who is best known as the co-writer of the Golmaal and Housefull series. 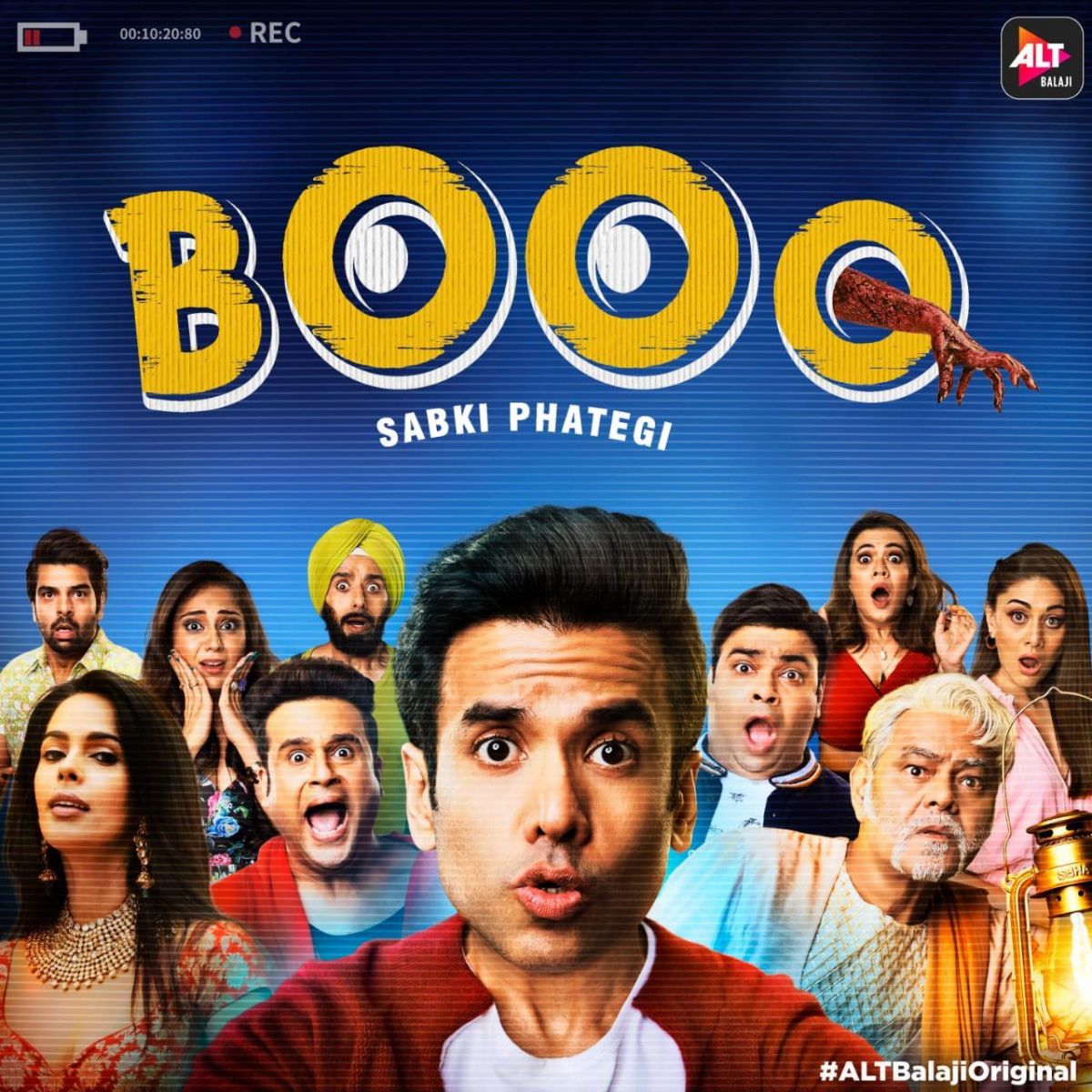 Recommended Read: 'Mind the Malhotras: Cyrus Sahukar's and Mini Mathur's series receives a thumbs up from the audience! 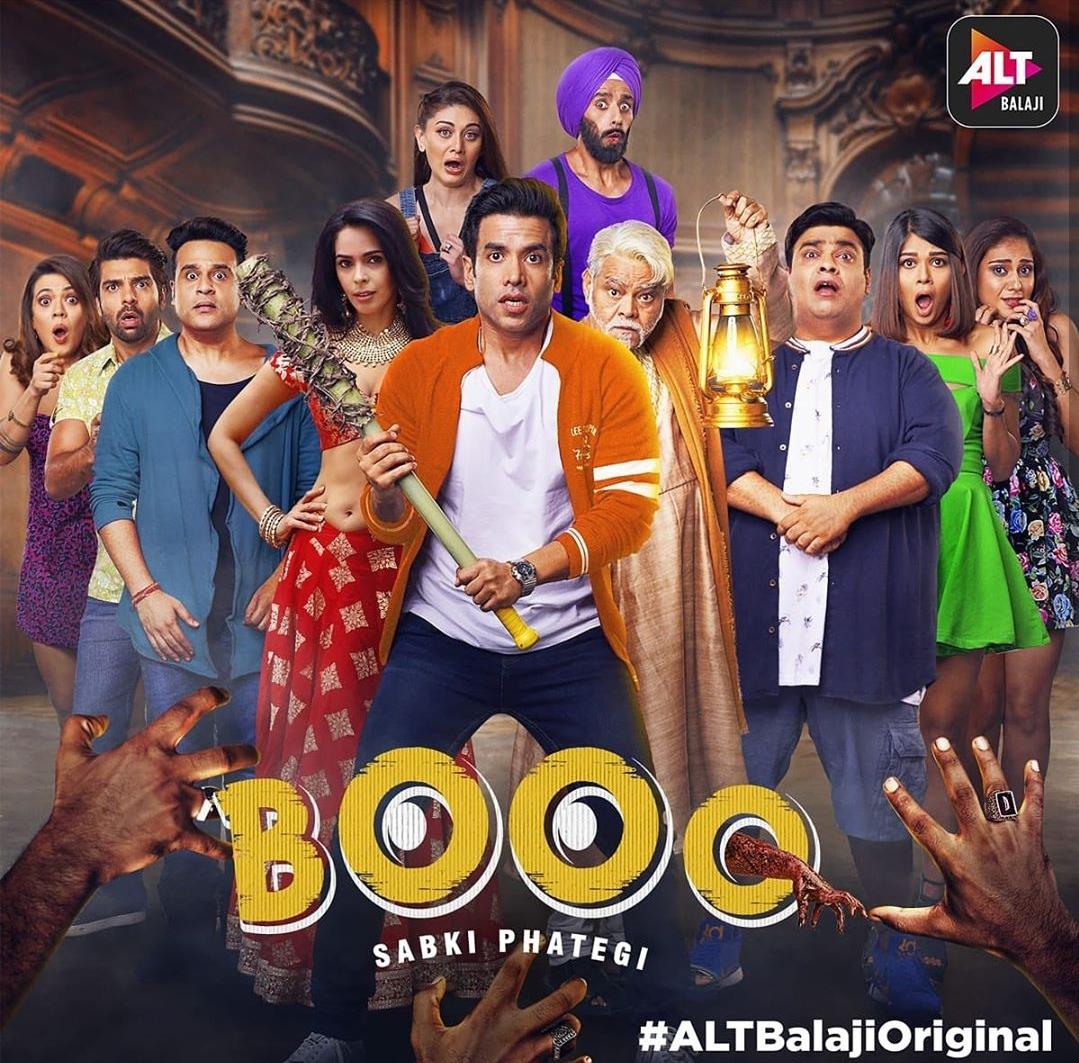 So get ready for some adventure as this crazy gang is coming on 27th June on ALTBalaji app.