I have given 859 auditions for my first 1.5-minute appearance on screen, says Hostages actor Surya Sharma

Sudhir Mishra’s Hostages on Hotstar is produced by Applause Entertainment and is garnering a good response. The web series is a remake of Israeli show, revolves around a surgeon Mira Anand played by Tisca Chopra, Ronit Roy, Parvin Dabbas, Ashim Gulati, Dalip Tahil and Mohan Kapoor.

Surya essays a pivotal role of a kidnapper and takes the story ahead. Not many know the journey being the Hostages actor Surya as he has struggled hard to get the first break. 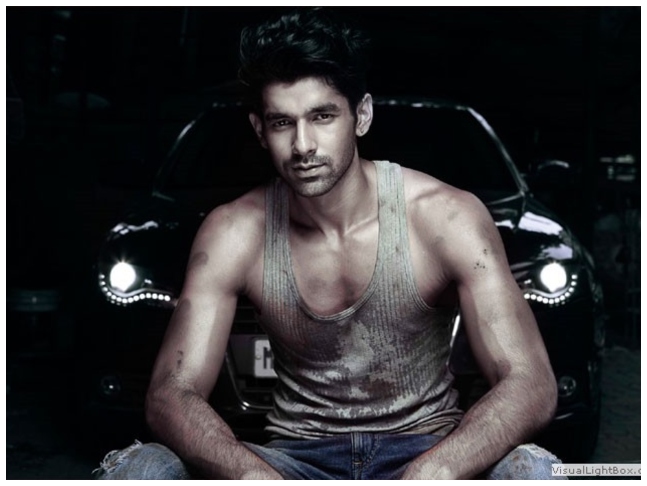 Talking about his initial days Surya says “I was in the third grade when I acted for the first time ever. Later on, I did my diploma in acting from Barry John Acting Studio and started giving auditions. I received my first work project which was a 1.5 minutes’ appearance on an epic channel after giving 859 auditions. I always knew it was hard but was aware of the fact that I want to work in films and in any other medium where I can show my potential and put in hard work.”

It seems Surya’s hard work has paid off as he has signed two more shows with Applause Entertainment.

Paoli Dam talks about her character in ZEE5's 'Kaali 2', says her moth