After ‘Sacred Games’, Nawazuddin Siddiqui is all set to collaborate with Sudhir Mishra on ‘Serious Men’ web series

Actor Nawazuddin Siddiqui, who is set to star in Netflix's adaptation of Manu Josephs book Serious Men, says he is excited to work with a creative mind like filmmaker Sudhir Mishra. "I am very excited to be a part of Serious Men and work with a creative mind like Sudhir Mishra. This is my second stint with Netflix after Sacred Games," Nawazuddin said in a statement.

The actor is currently gearing up for the release of the second season of crime thriller series Sacred Games. "I hope that people give Ayyan Mani (from Serious Men) the same love that they extended to Ganesh Gaitonde (from Sacred Games). For now, I am eagerly awaiting the release of Sacred Games 2 and can't wait to see the audience's reaction," he added. 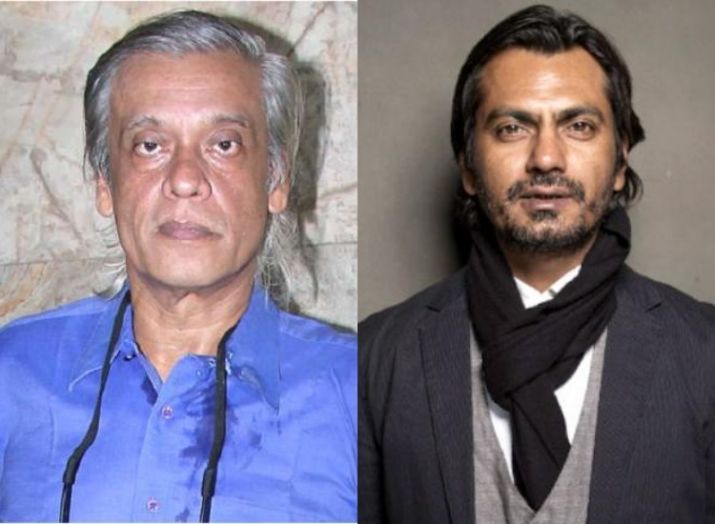 Directed by Mishra, Serious Men is produced by Bombay Fables and Cineraas Entertainment. The film is about a wily slum dweller who cons the country into believing his dim-witted 10-year-old son is a genius, only to realize that the only victim of his dangerous game is his son.