ALTBalaji recently announced its new web-series Mentalhood, a show on the crazy ride of motherhood. Raising kids is an art, some make it into a highly precise science, but most of them are like tigresses protecting their cubs. Directed by Karishma Kohli, Mentalhood will see actor Shruti Seth making her digital debut as Diksha, a single mother. Staying true to the title, the web-series will showcase the topsy-turvy ride of the various kinds of mothers that exist and how they manoeuvre their way through unreasonable expectations and eccentricities to raise their children as multi-tasking becomes a habit and constant worrying and guilt feeling becomes their nature.

Shruti joins the palette of promising actors to bring this fresh concept to life. Spilling more on her role, Shruti shared, “I am playing the role of Diksha, who is a single mother of a young child and a yoga trainer. She is free-spirited mother, who respects and loves mother earth. She does not want to raise an air-conditioned child, but let nature take its course. Schools are commercial, doctors are hacks and rules are for those whose imagination lack…she is vegan, she is gluten free and she is a natural. Diksha is going through sort of a bitter relationship with her ex-husband who is a very regular guy and she is too bohemian for him. Though she has her own flaws and idiosyncrasies but is a kind soul, and is quite balanced.” 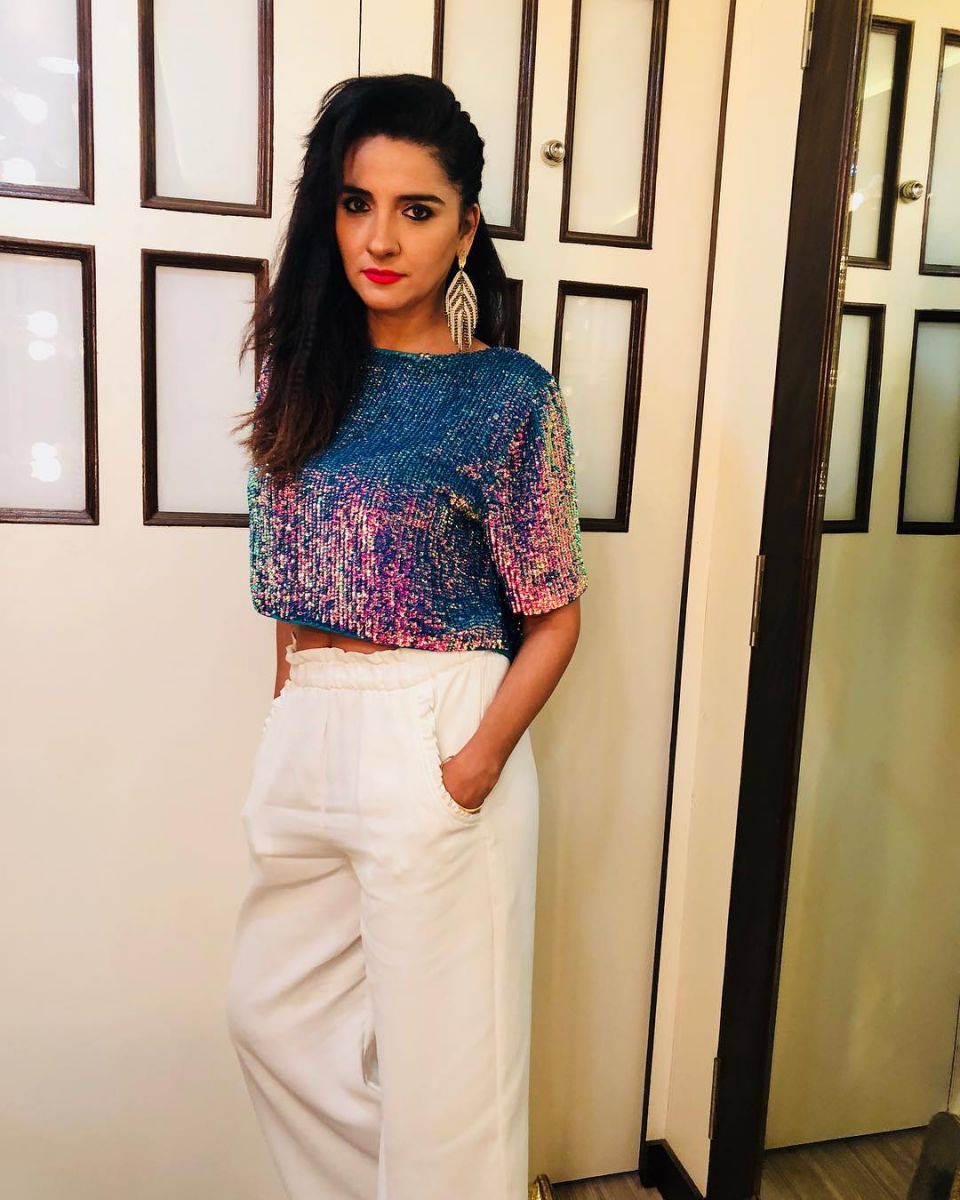 Talking about how Shruti has taken inspiration from her own life for the character, she further adds, “I haven't really taken any real-life inspiration for my character but the biggest common factor is I am a yoga practitioner in real life as well.  I'm the one who believes in naturopathy and things like that but I'm an equal believer in the merits of allopathic medicines. I don't think I'm a cuckoo mother the way Diksha is on some days, but I am quite free-spirited and happy and easy going just like my reel self. She is a joyful fun mother and I think that is quite like I'm in real life as well.”

Mentalhood, which also stars Karisma Kapoor, Dino Morea and Sandhya Mridul,  is set to release later this year and we surely, are excited to see the mother maniacs it has for the world to see! Stay tuned to this space for more updates on the show.