Recommended Read: First poster of Karisma Kapoor’s web series Mentalhood is out and we are anxiously awaiting her look 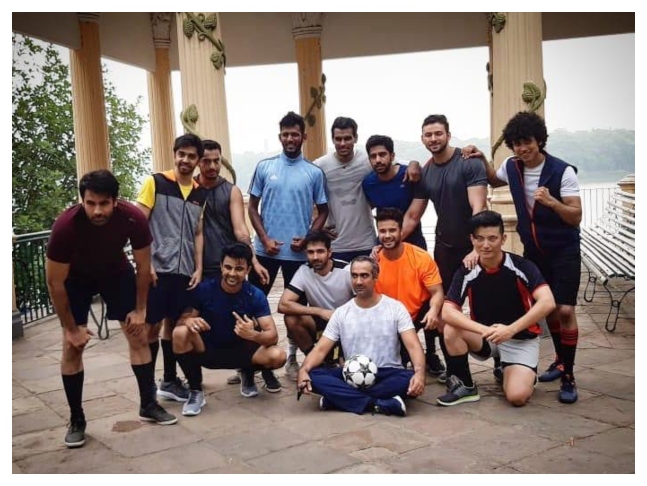 ZEE5’s Bombers is being produced by Horseshoe Motion Pictures and Banijay Asia and directed by Vishal Furia and will be streaming from June.

ZEE5 is on a spree and is exploring varied genres and stories for the digital lovers, the video streaming portal has recently launched web shows and films namely Bhoot Purva, Badnaam Gali, Poison and will be streaming Skyfire from next week.