The second episode of Neha Dhupia's BFFs with Vogue season 3 aired last night and Bollywood actress Sonali Bendre graced the show along with her real-life best friends Gayatri Oberoi and Sussanne Khan. The three musketeers, as they call themselves, revealed quite interesting things during the episode.

On the show, Neha Dhupia, the host, revealed that one of the reasons Sonali got her initial films was because of her hair. Neha then referred to the earlier video the actor had shared during her chemotherapy sessions. While revisiting and rewinding time, Sonali took a moment and addressed Neha’s statement. 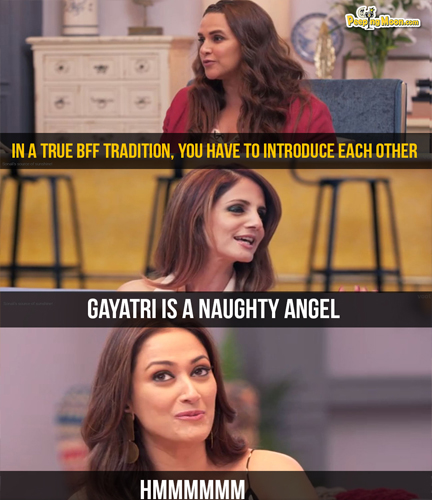 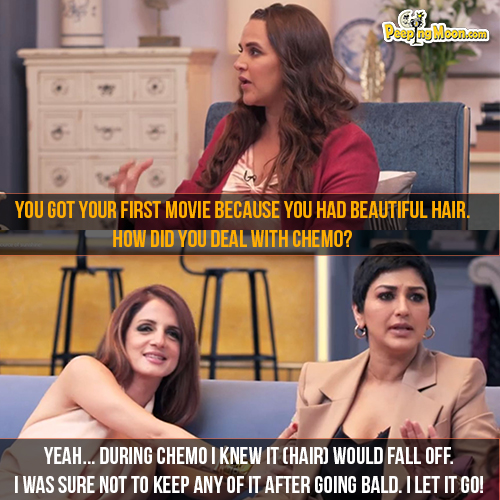 A little care takes you a long way... 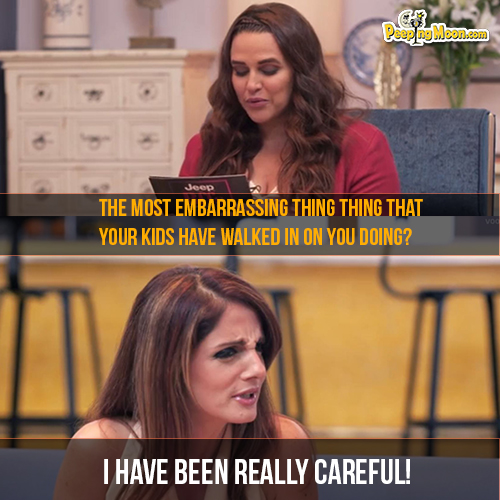 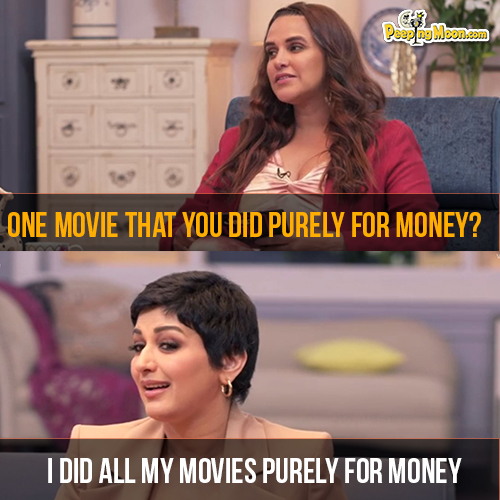 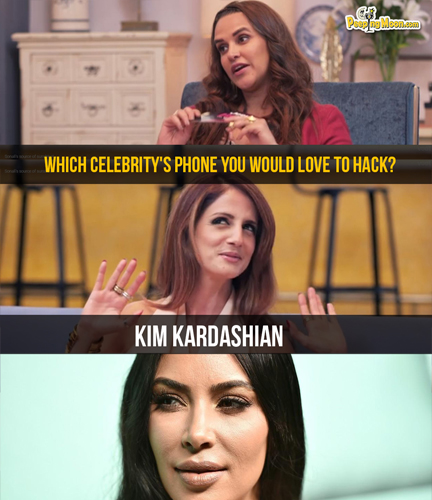 Season 1 and 2 of BFFs with Vogue had several celebrities coming in. The first episode of season 3 was graced by the Kapoor sisters Janhvi and Khushi and it was a laughter riot.

Watch all the episodes on VOOT.