Advertisement
HomeSouthActor Thalapathy Vijay moves court against parents, others for misusing his name, case to be heard on September 27

Tamil superstar Vijay has moved a court against 11 people including his parents, S. Chandrashekhar and Shobha Sekhar, for using his name for political purposes. The court is likely to hear the matter on September 27.

The Vijay Makkal Mandram had announced that they would be contesting the rural local body elections to be held on October 6 and October 9 in nine Tamil Nadu districts, and Vijay contended that it was his parents who had permitted the registered society of Vijay fans to contest elections as independent candidates. 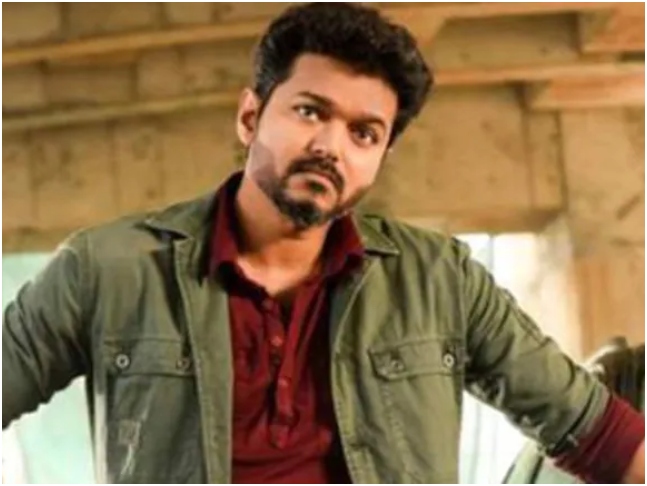 In the civil suit, he also sought a stay on the conduct of any meetings or activities using his name against 11 respondents, including his parents. Vijay had distanced himself from the activities of the Vijay Makkal Mandram, a society registered by his father.

Moving the Madras High Court in January this year, his counsel said that Vijay's father had registered a political party named "All India Thalapathy Vijay Makkal Mandram", without his consent.

‘Will never allow this or anything else they say, break me,’ says Samantha Ruth Prabhu as she slams rumours of affairs, abortions post divorce from Naga Chaitanya

Days after separating from Naga Chaitanya, Samantha Ruth Prabhu shares first photo of herself on their wedding anniversary