Rana Daggubati to join Shah Rukh Khan-Nayanthara in Atlee's action thriller, Thalapathy Vijay to do cameo in the film?

Renowned filmmaker Atlee Kumar has brought together the best of Hindi and Tamil film industries for his upcoming pan-India film reportedly titled Jawaan. The film stars Shah Rukh Khan and Nayanthara in the lead whereas Sanya Malhotra, Priya Mani and Sunil Grover will be seen in important roles. The shoot of the film has kickstarted in Pune.

Now, according to the latest reports, Atlee seems to be planning to make his first Hindi directorial memorable and star-studded too. Days after the film went on floors, rumours are rife that Rana Daggubati will be starring in a pivotal role. Details of his character are not known. Reportedly, Tamil superstar Vijay, better known as Thalapathy Vijay, has been roped in for a cameo. 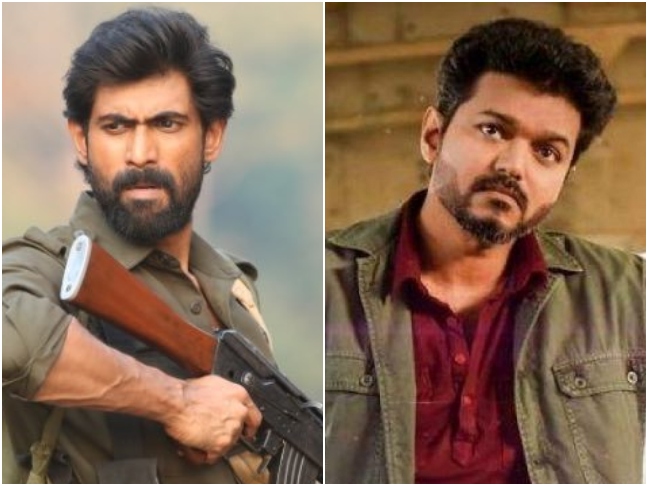 Atlee's action-thriller is Shah Rukh's second film to go on floors after his break.