Dulquer Salmaan to team up with R Balki for a Hindi-language thriller?

Malayalam actor Dulquer Salmaan won the hearts of the audience down South his drool-worthy looks and acting skills. Breaking all language barriers, he stepped into Bollywood with Karwaan in 2018 and also starred with Sonam Kapoor Ahuja in The Zoya Factor in 2019. Now, as per reports, Dulquer will be teaming up with filmmaker R Balki for his third Bollywood project.

According to an entertainment portal's report, Dulquer and R Balki's maiden collaboration will be for an edge-of-the-seat thriller. A source close to the development told the portal, "He (R Balki) had been toying with the idea of making a thriller for a while now and the lockdown gave him the time to explore that space on paper. He worked on the idea and developed it into a full-fledged screenplay. Given the way his script shaped up, Balki and his team felt that Dulquer Salmaan would fit the bill and be apt for the protagonist’s part in the film." 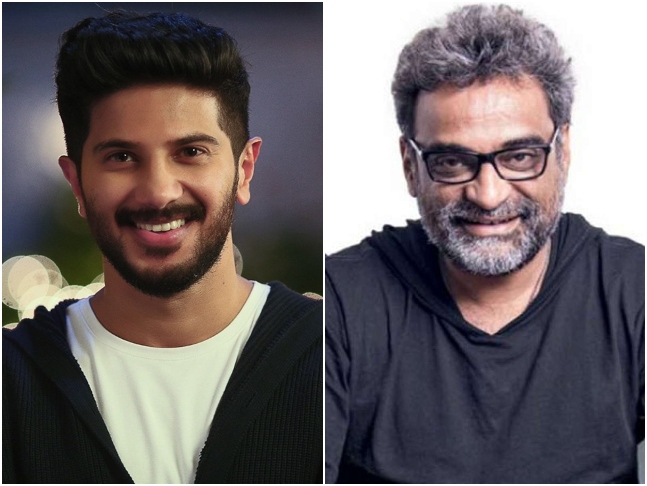 The film is said to go on floors in the first quarter of this year.

Ram Charan joins father Chiranjeevi on the set of Acharya

Last year, Ram Charan visited his father Chiranjeevi's upcoming film Acharya's set. Little did his fans know that one day Ram Charan will join the film! Yes. Ram Charan has signed Acharya and will be playing the role of Siddha. Koratala Siva shared a teaser poster on social media on Sunday.

In the poster, Ram Charan is seen in a saffron kurta, rudraksha and earrings. "Welcoming our #ramcharan garu onto the sets of #Acharya," the director tweeted. For the unversed, Ram Charan is also the producer of Acharya.

Recently, Kajal Aggarwal was roped in as the female lead. The film will release in theatres this year.